‘Takin’ It Back’ is nostalgic, lacks authenticity 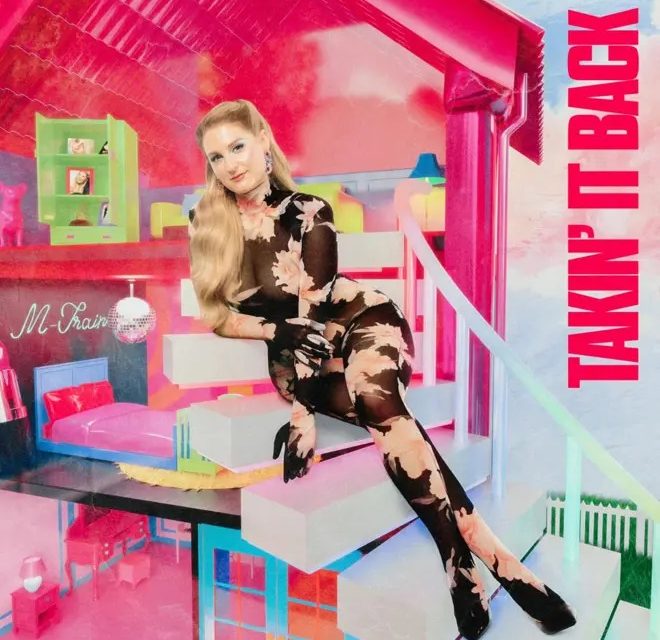 In returning to her roots, Meghan Trainor has planted weeds. While her newest album “Takin’ It Back,” released on Oct. 21, stylistically resembles her triple-platinum debut album “Title,” the newest tracks pale in comparison to her 2015 hits.

Trainor’s career started with a bang upon the release of her debut single, “All About That Bass,” in July 2014. Although new on the scene, her single quickly climbed the charts in 58 countries and slingshotted the singer into stardom. Her extended play record, “Title,” included her renowned single, but also introduced top hits, such as “Dear Future Husband” and “Lips are Movin.” Trainor also won Best New Artist under the Recording Industry Association of America for the album. However, the artist’s later releases, including her 2017 album “Thank You,” 2019 album “Treat Myself,” 2020 album “The Love Train” and two Christmas records have all failed to reach the heights of her debut.

Since “All About That Bass,” Trainor has capitalized on girlhood and insecurity. Seven years after her smash debut, her songs remain dominated by the exploration of self-love, body positivity and independence. However, in her newest album, the over-inflated confidence lacks the authenticity and relatability it once held.

Trainor opens her new album with an acapella add-lib, “shoo-wap.” Anyone who frequents her 2015 hits is no stranger to this introduction, as she began her songs “Credit,” “My Selfish Heart” and “Mr. Almost” the same way. The opening track “Sensitive” is one of the strongest songs of the album, showcasing her vocal prowess and introducing the overall mood of the album. However, the track is overshadowed by the many similar stylistic choices that avert the listener’s attention away from the present and back to the past. Like many tracks from “Title,” the song includes crisp snapping to assert the rhythm, rich layered background vocals and, of course, lyrics discussing self-acceptance and confidence. 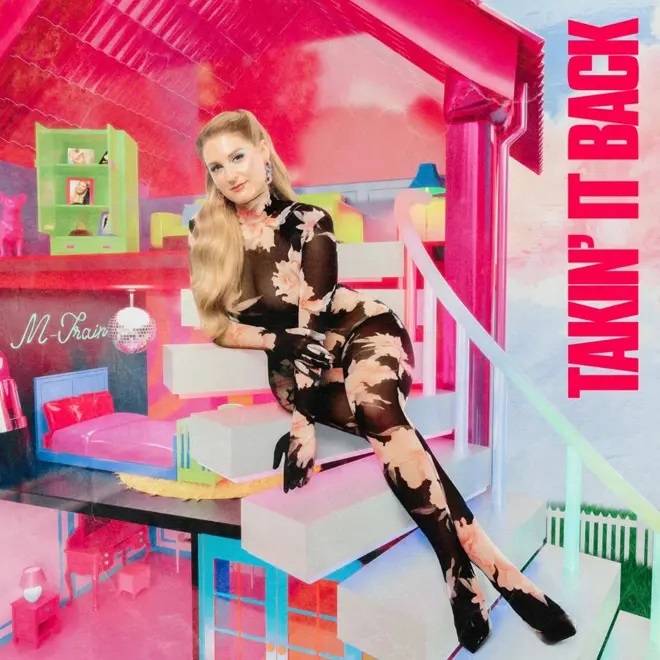 The following track, “Made You Look,” is a glimpse into what the pop-queen could be if she truly expands her artistic horizons. The catchiness of “Made You Look” has led the song to gain traction on TikTok, becoming a trend for couples and singles alike.  However, the song itself is nothing revolutionary. Lines such as “Call up your chiropractor just in case your neck break” elicit a smile from any listener, whether or not they feel any more powerful.

While “Made You Look” does explore themes of self-love and body positivity, the perspective is fresh, therefore attracting a much larger audience than some of her other tracks. The song is fun and flirtatious, instead of overdone and inauthentic. For example, “Rainbow” is painfully cheesy, advising those feeling insecure to “go and show everybody your rainbow.” Likewise, “Drama Queen” is enough to make one physically cringe. The line “I may be a drama queen but I’m still royalty” cut me so deeply that I had to pause the track.

Beyond the mere fruitless imitation of Trainor’s past success, there are many other flaws present in “Takin’ It Back.” While her success in the past was rooted in reclaiming her body and gaining confidence in spite of society’s prejudices, there is such a thing as too much self-love. In this album, Trainor merely scratches the surface of human insecurity. Because many of her lyrics are corny and somewhat comical, the intention to instill confidence in the listener is not fulfilled. If it were not for Trainor’s vocal talent, many of the songs in this album would not even be worth the listen.

Furthermore, the album is inconsistent. While some tracks are strong pop songs, such as “Made You Look” and “Don’t I Make It Look Easy,” the general tone, and even genre, of the album are hard to pinpoint. For example, the track “Mama Wanna Mambo” has no place on this album — while a fun track,  the Dominican influences and lyrics disorient the listener and interrupt the flow of the album.

Although “Takin’ It Back” does not match the energy or relatability of “Title,” the album is not without its strengths. The duet, “Bad For Me” between Trainor and Teddy Swims is masterfully written and beautifully recorded. The soulful voices of Trainor and Swims harmonize flawlessly as the music accompanies the song’s desperate tone. Likewise, the lyrics of the track are more realistic and vulnerable than the majority of Trainor’s album. Instead of romanticizing one’s flaws, the track recognizes the complexities of human relationships and the reality that not everyone is good for you.

Overall, while Trainor’s vocal strength cannot be refuted, the success achieved by her debut album has not, and may not ever, be replicated. “Takin’ It Back” is fun and nostalgic, but lacks authenticity and coherency. Trainor may not have been a one-hit wonder, but her recent album was a miss. 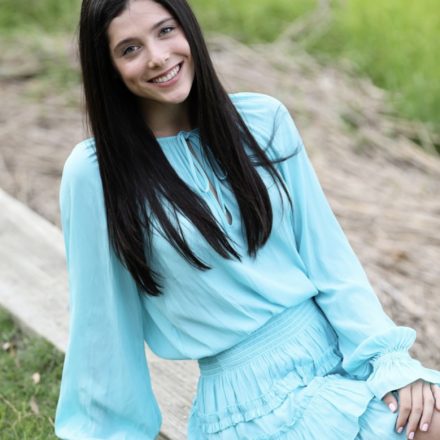 Catherine Goodman (26C, she/her) is from Savannah, Georgia. Outside of The Wheel, she participates in women’s club basketball and film club. She is a devoted Taylor Swift fan and romance novel actual connoisseur. 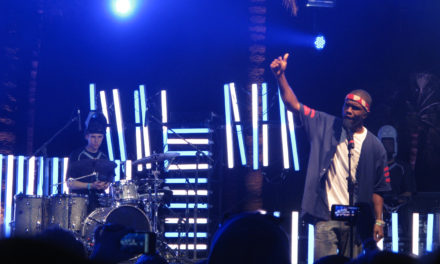 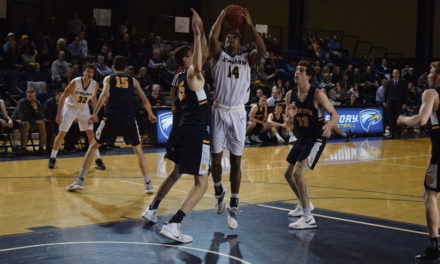