T-Pain To Perform At Oxford Campus 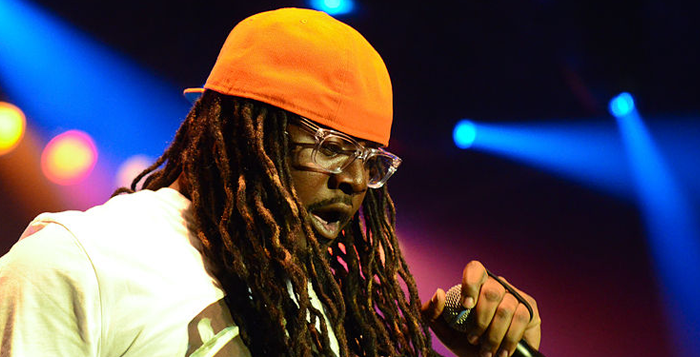 T-Pain, hip-hop artist, will perform at the end of Oxford’s Spirit Week

He may not “buy u a drank,’ but hip-hop artist T-Pain will be performing at Emory’s Oxford campus for its Spring Concert on April 11.

All currently enrolled Oxford and Emory students are eligible to attend the event, which will be held on Oxford’s Quad in Covington, Ga. To see the show, Atlanta campus students need to bring their Emory cards and can take Emory’s Cliff shuttles that night to Oxford campus, a 45-minute ride.

“We wanted to bring someone that everyone was aware of and would enjoy to create a communal experience,” SAC President Brent Buckley said. “We feel that T-Pain fits that, and that he’ll bring a great concert to the Oxford community.”

Famous for popularizing Auto-Tune with songs like “Buy U a Drank (Shawty Snappin’)” and “Bartender,” T-Pain is set to release his fifth studio album titled Stoicville: The Phoenix later this year.

SAC hosts a number of campus-wide events throughout the year, like open mic nights and coffee houses, but Spirit Week and the Spring Concert are its biggest events of the year.

“We would love to have as many people as we can,” Buckley said, although he predicts long lines this year due to the positive response from both Oxford, which includes about 850 students this semester, and the Atlanta campus. The SAC will be providing refreshments but no alcohol, since Oxford is a dry campus.

The opener to the concert will be College senior Chris Alfonso, an Applied Mathematics major who performs house, EDM and mainstream music.

“[T-Pain] is probably the biggest name that I’ve ever opened for or ever will open for,” Alfonso said. “I’m really excited to end my senior year opening this show.”

This semester, SAC received about $65,000 for its events – $56,000 originally allotted plus a $4000 surplus from last semester and about $5000 in additional funds from Emory’s Student Government Association (SGA) and SPC, according to Buckley.

“This is the most money that we’ve ever had to my knowledge, especially with the additional surplus and funding,” Buckley said. SAC had $60,000 to work with last year.

At the beginning fall semester, the SGA passed a bill that included a clause allowing SAC to ask for spring funds in the fall semester, according to Oxford sophomore and SGA President Cam Williamson.

“This gives them a leg-up in negotiating contracts,” Williamson said. “We hope to have higher-quality acts like T-Pain moving forward because of this.”

While many Atlanta campus students are unaware of this concert due to its remote location, word is spreading. “I know a lot of people that are pumped up about this concert,” College freshman Jason Tsai said.

SAC hopes to continue bringing big-name acts to Oxford. “We’re setting a precedent for Oxford campus,” Buckley said. “If it goes well, it’ll make an impact. Seeing people get excited and happy makes it all worth it.”