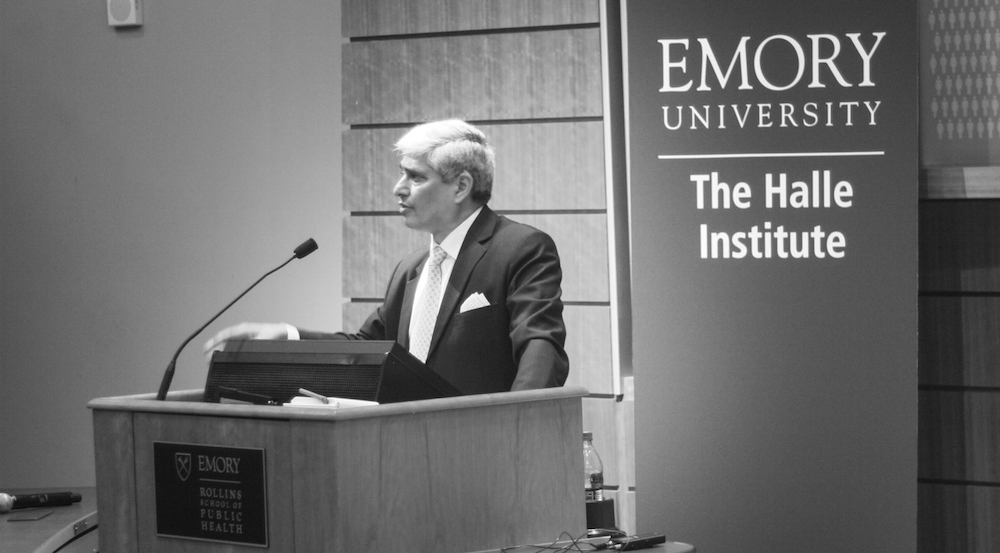 Best-selling author Vikas Swarup, whose 2005 novel
was the basis for the Academy Award-winning film Slumdog Millionaire, talks about his creative process | Photo by Loli Lucaciu

Vikas Swarup, an Indian diplomat and the best-selling author of Q & A, the novel on which Oscar winning movie “Slumdog Millionaire” was based, spoke to a group of more than 100 students and guests about his career and approach to writing at Emory on Friday evening in one of the final events of Emory’s sixth annual India Week.

“If I can write, then so can anyone else,” Swarup said. “I believe that creativity is not something that is confined to a select few. It is there in everyone, just in some people it remains dormant.”

After Swarup’s speech in the Rollins School of Public Health auditorium, audience members stayed for a question and answer session with the author of three books, followed by a screening of “Slumdog Millionaire.” The Claus M. Halle Institute for Global Learning organized the event.

The Halle Institute is part of Emory’s Office of Global Strategy and Initiatives and works to bring distinguished speakers from different backgrounds to Emory.

Swarup grew up in the city of Allahabad in the Uttar Pradesh province of India. He said that during his childhood, “[his] best and only pastime was reading … Books were [his] passport to a larger world full of possibility.” However, back then, he never considered a career in writing, and upon graduating from Allahabad University, he joined the Indian Foreign Service in 1986.

“It was only when I was posted in London between 2000 and 2003 that I first thought of writing a novel,” Swarup said. Inspired by London, and by friends within the Indian Foreign Service who were already writing their own novels, Swarup decided to try his hand at fiction writing.

Swarup began writing Q & A during the summer of 2003 after his wife and two sons had already returned to Delhi. He completed the novel in only two months, and within three months of finishing, he’d found a publisher.

Q & A tells the story of a poor young Indian waiter who draws on his life experiences in order to win the grand prize on the most lucrative game show in the world. He is subsequently put in jail on false suspicions that he cheated to win the show.

Swarup said he decided to make his protagonist, Ram Mohammad Thomas, a game show contestant because he “wanted to write something offbeat,” and he drew on the story of Major Charles Ingram, who, along with his wife and an accomplice, was convicted in 2001 of a single count of deception for cheating his way to the one million pound prize on Britain’s “Who Wants to Be a Millionaire?”.

“If someone of a high a social standing as a British military officer can be accused of cheating, why not have a contestant who would definitely be accused of cheating?” Swarup asked. “We have this latent conceit that … those who have not had the good fortune of getting a proper education … we think they don’t know anything.”

Swarup said that his goal with the novel was to create a protagonist with “no formal education” and to use the quiz show as “a template to tell the story of modern India.”

Although he noted that “[India] is too complex a country for any one book or film to capture its essence,” he said that he nevertheless wanted to write a novel that would be true to the Indian experience.

“He made clear that [Q & A is above all] a book of fiction,” College junior and Co-President of the Indian Cultural Exchange (ICE) Armaan Nathani said. “It’s meant more to be a compelling story rather than a portrayal of India [as a whole].”

It was also important to Swarup that his book carried a message of hope. He summarized that message as “each one of us creates his or her own luck, and he who strives, wins.”

“My formula is the three Cs,” Swarup said. “The first C is curiosity. The second C is confidence … and the third C is the computer, for research, because research is very important. Without an authentic background … the reader will not invest in [reading] your book.”

In speaking about the movie “Slumdog Millionaire,” Swarup acknowledged that it was greatly adapted from his book. He said that he was very pleased with how the movie turned out, and was particularly enthusiastic about the score, cinematography and acting performances.

“[He gave a] very cool perspective,” College freshman Julie Wiegel said. “He had a lot of interesting things to say about how his book and the movie are distinct without seeming as though he was upset about any changes.”

Despite his career as a diplomat, the conversation rarely became political. Nevertheless, several people remarked that they thought his diplomatic background brought another interesting dimension to the talk.

“It became very clear that he was a politician, as he was forced to contend with questions that had to do with the Indian government and corruption problems,” College freshman John Beck said. “It was interesting to see how he dealt with those, because the line between fiction writer and politician became blurred.”

Swarup asserted that India’s progress is crucial to the future of the world, and he argued that despite its problems, India is rapidly improving and bringing millions of its citizens with it into the 21st century.

Many students were impressed with Swarup’s talk.

“To bring a dignified speaker such as him to Emory for India Week was huge and unprecedented,” Nathani said.

Even those with high expectations for the speech felt that Swarup’s presentation had lived up to their expectations.

“I was really looking forward to the talk all week,” Wiegel said. “I thought it would be a very cool, once in a lifetime kind of experience, and I was not disappointed.”

Students, and particularly those responsible for organizing the India Week activities, largely connected with the messages of Swarup’s lecture.

“[As Swarup said], it’s impossible to portray all of India in a book, and I think that ties into the bigger picture of India week as a whole,” Nathani said. “We had a whole week of cultural events showcasing aspects of India, and I still don’t think we showed the whole breadth of Indian culture.”

Throughout the course of his lecture, Swarup offered many words of advice for aspiring writers. However, when asked to consider the most important characteristic of a good novelist, Swarup simply stated: “What you really need is the quality of empathy.” 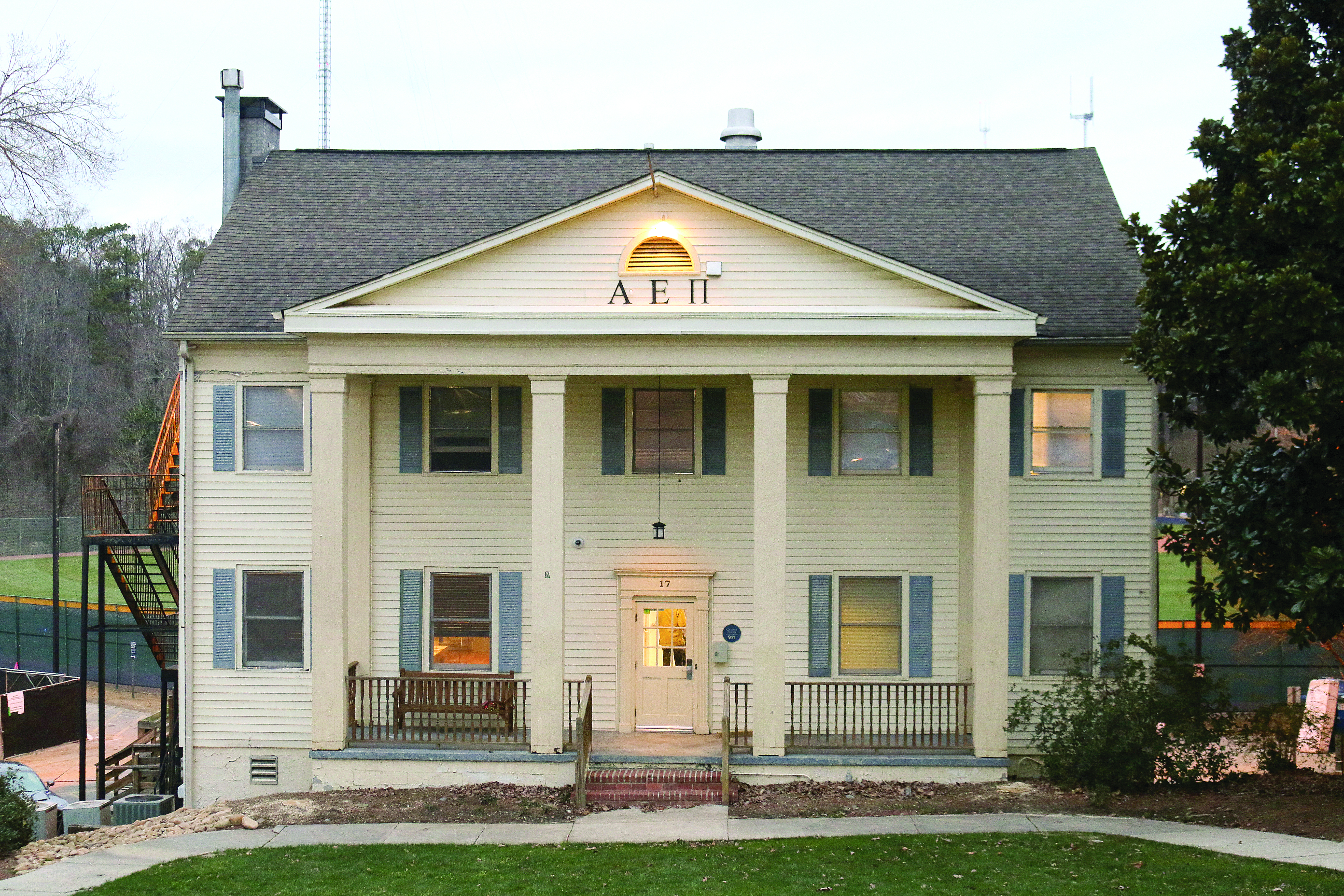 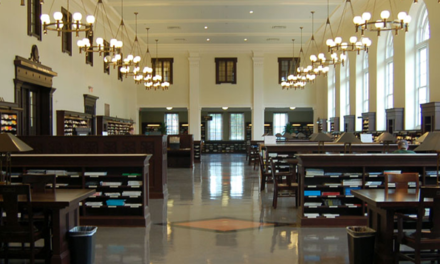