After a Cloudy Sixth Season, ‘Superstore’ Ends on Heartwarming Note 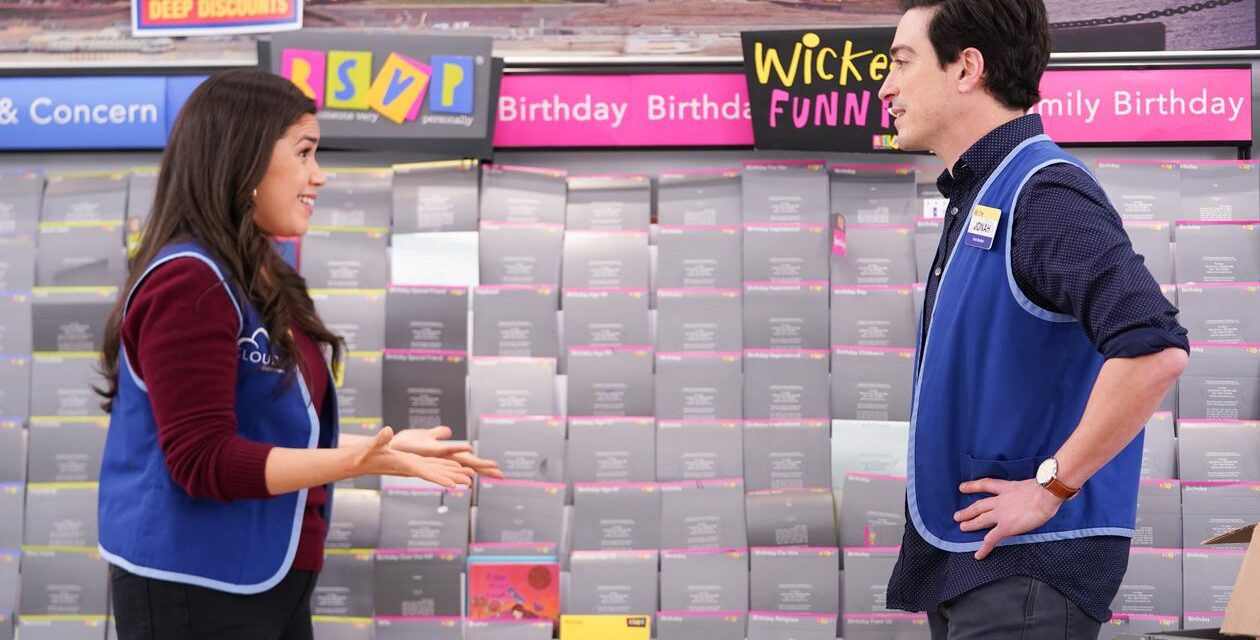 In a classic sitcom premise, “Superstore” captured an oddball group of coworkers, each misfit stranger and funnier than the last. Over the past six seasons, we’ve seen an attempted cat-murder over a wedding, a proposal that started as a fake robbery and countless other chaotic moments. Yet the show also grapples with real, important issues, from the plight of undocumented immigrants to the struggles of trying to unionize.

Working at retail stores might seem mundane, but “Superstore” shines a light on the ridiculous issues workers deal with on a daily basis. The show follows floor-supervisor-turned-corporate-manager Amy (America Ferrera), business school dropout Jonah (Ben Feldman), store manager Glenn (Mark McKinney) and their group of co-workers at Cloud 9 as they attempt to keep the store running while simultaneously reckoning with rude customers, chaotic bosses and endless catastrophes. As the series finally comes to a close, we’re left with a heartwarming ending that reminds us of how much this ensemble of misfits has grown and changed for the better.

The final episode is filled with call-backs to all the characters’ origins. In a nod to the first episode where Amy trained Jonah, Jonah teaches Amy how to use a scanner, capturing his character development from a condescending, annoying character to a likable, pivotal part of the show. The characters all gather to watch their interview videos from when they were hired, and their reactions are genuine and comical: we see the beginning of Dina’s (Lauren Ash) initial dislike of Glenn, Amy as a young, naive teenager and Garrett (Colton Dunn) as a suave, charming employee. While Jonah started off as an elitist character who looked down on his fellow employees, he cringed at the reminder of his old snobby behavior in real time with the audience. Every part of the show falls into place in ways we didn’t even know we needed, and we’re reminded of the slow but momentous character growth.

An otherwise brilliant finale was disrupted by the rushed reunion of Amy and Jonah. After Ferrera made the decision to leave at the beginning of season six, the show struggled without her comedic delivery and enigmatic presence. In a heartbreaking and tender scene toward the beginning of season six, Amy rejected Jonah’s proposal and moved to California. This scene came seemingly out of nowhere, and viewers watched an entire season in hopes of seeing how the writers would reconcile such a traumatic break-up. 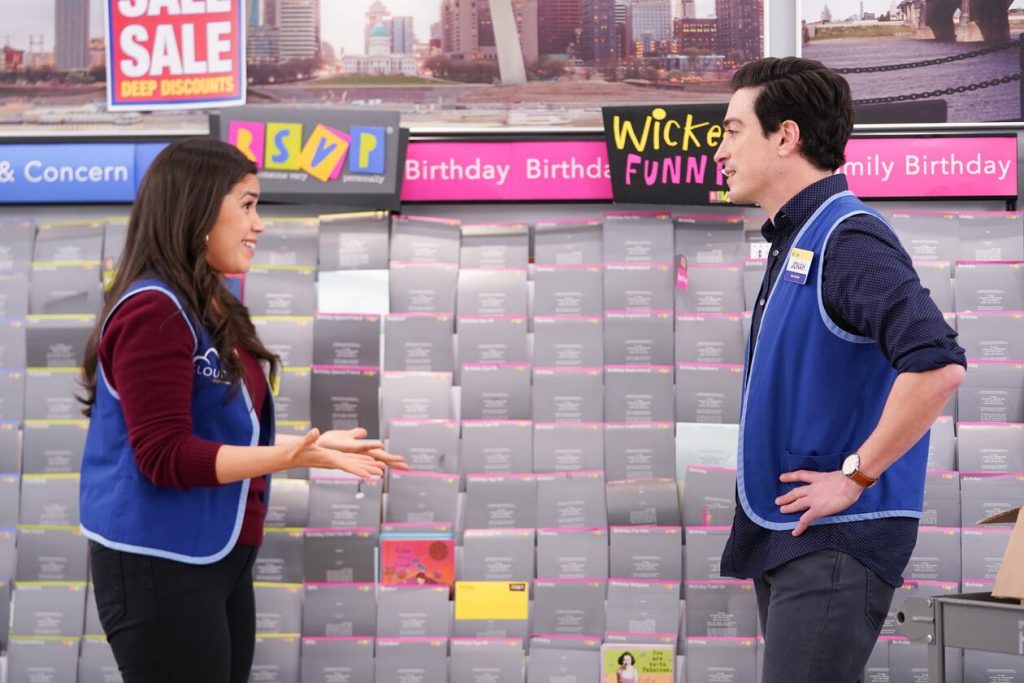 In an emotional speech in the finale, Amy tells Jonah, “I didn’t know what I wanted then, but I do now.” Jonah initially remains hesitant at the prospect of getting back together until Amy later asks him why he worked at Cloud 9 for six years despite previously working over 20 jobs in search of his calling. In one of the most rewarding and beautiful moments of the seasons, Jonah confesses it was all for her. Their kiss is interrupted by an awkward customer inquiring into the purpose of a menstrual cup, perfectly encapsulating their relationship; it was comedic, full of banter and always kept us on our toes. But after six seasons of will-they-or-won’t-they, the viewers needed a lengthier conversation to make up for the emotional turmoil of the last season.

Throughout the series, Cloud 9 survived store closures, vengeful bosses and anti-union efforts. After every moment of heartbreak and laughter, the store was still standing. Now, the characters say goodbye to the store just as we do, but the showrunners seamlessly deliver a message that the characters will move onto something better.

We know that our ensemble cast is going to be more than okay, and do more than just survive the endless, repetitive days Amy described in the first episode. Glenn finally decides to re-open his father’s hardware store, where Cheyenne (Nichole Sakura) and Mateo (Nico Santos) go to work. Dina and Garrett start a relationship for real. Amy, who worried she’d never become anything more than a Cloud 9 worker, has finally moved up in the world, and Jonah has found his calling in politics, running for local office. Our last glimpse of the cast is at a barbecue, enjoying each other’s company off the clock as real friends instead of co-workers.

In the very last scene, Jonah and Amy close the door on their children’s bedroom in a flash-forward. The scene’s closing shot shows the bedroom wall of bright, glowing stars, recalling the starry night Jonah projected onto the store ceiling for Amy in the very first episode.  The viewer is left feeling nostalgic, seeing how much these characters have grown and appreciating the brief glimpses into the adventures yet to come. Garrett delivers the final lines of the series, reminiscing on the little, happy moments with his co-workers in an otherwise harrowing job, proclaiming that “Cloud 9 is now closed.”

After six seasons of ups and downs, this group of misfits finally found their place. The series was raw, painfully awkward and hilarious, and I couldn’t imagine a better ending.

Brammhi Balarajan (23C) is from Las Vegas, majoring in political science and English and creative writing. She is the Managing Editor of Opinion and Arts and Entertainment and her column, Brammhi’s Ballot, focuses on national politics. Outside of the Wheel, she’s involved with Emory SaRaas, APIDAA and Matriculate.