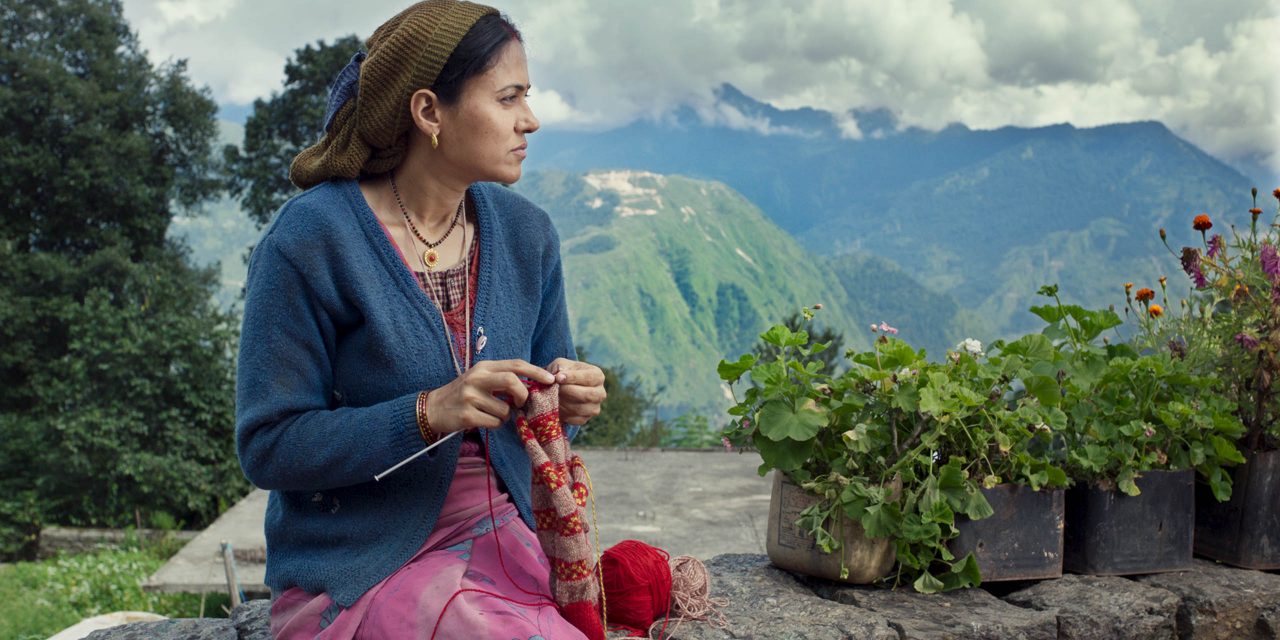 With the exception of international hits like 2019’s “Parasite,” mainstream American audiences rarely pay attention to foreign language films. Despite the rich and varied perspectives international movies offer, American viewers are too often deterred by the “one-inch tall barrier of subtitles” that Bong Joon-ho referenced in his Oscar acceptance speech. Film festivals, especially in their new virtual format, provide one of the only opportunities for filmmakers around the world to make their stories heard by American audiences. The 2021 Sundance Film Festival, which ran from Jan. 28 to Feb. 3, platformed such international filmmakers. Below, I review three foreign language films whose stories traverse cultures and continents. 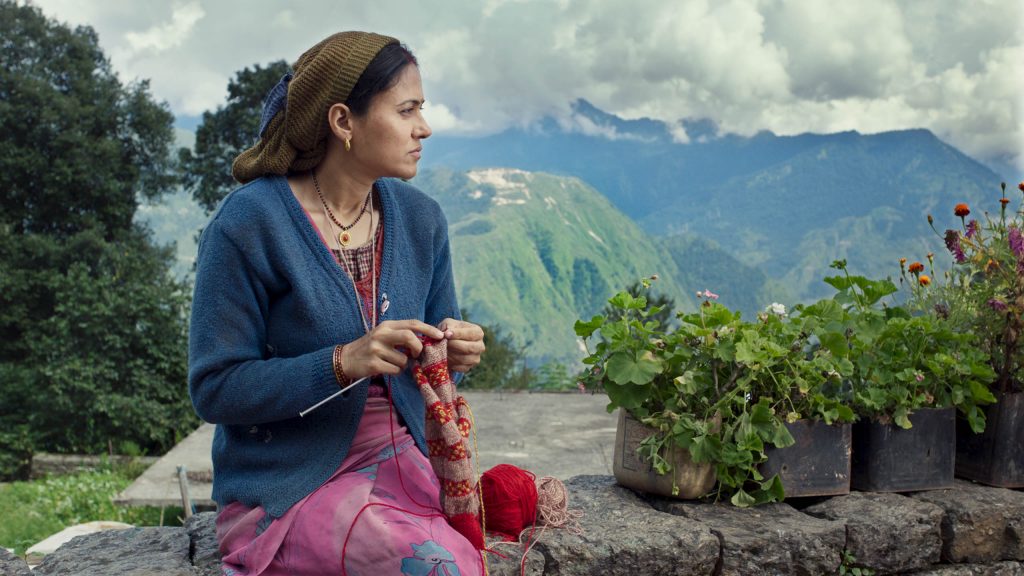 Chandra (Vinamrata Rai) at her family’s mountain-top inn in ‘Fire in the Mountains.’ (Sundance Institute)

“Fire in the Mountains”

At the film’s introduction, director Ajitpal Singh explained that he wrote “Fire in the Mountains” after the death of his cousin, with whom he was very close. Singh told the audience that she passed away after her husband refused to take her to the hospital, believing she was possessed rather than ill. This heartbreaking story set the stage for Singh’s movie, an unflinchingly honest depiction of a woman’s fight against regressive, patriarchal ideals.

Set around the Himalayas in India’s Uttar Pradesh, “Fire in the Mountains” chronicles the struggle of Chandra (Vinamrata Rai), who desperately tries to build a road on the mountain where her family lives so that she can take her son, who uses a wheelchair, to the hospital easily. Chandra’s desires come into conflict with those of her husband Dharam (Chandan Bisht), who believes that their son’s disability is the result of a spiritual issue rather than a medical one.

The central conflict of “Fire in the Mountains” is between tradition and modernity, represented by Dharam and Chandra respectively. Throughout the film, news broadcasts tout India’s successes in modernization, and yet this progress never seems to arrive in their small community, which remains accessible only by foot. The constantly shifting power dynamic between the couple also illustrates the pressures imposed upon them by traditional gender expectations. Though Chandra seems to be fiercely progressive, she forces similar gender expectations upon her daughter, which signals a generational disconnect.

Despite its beautiful, mountainous setting and aerial views, “Fire in the Mountains” is far from a pleasant viewing experience. It is exhausting to see one woman face obstacle after obstacle in her simple quest to make life easier for herself and her son. Though it may be disheartening, the film communicates the realities of life for many Indian women with a directness that makes it essential viewing. 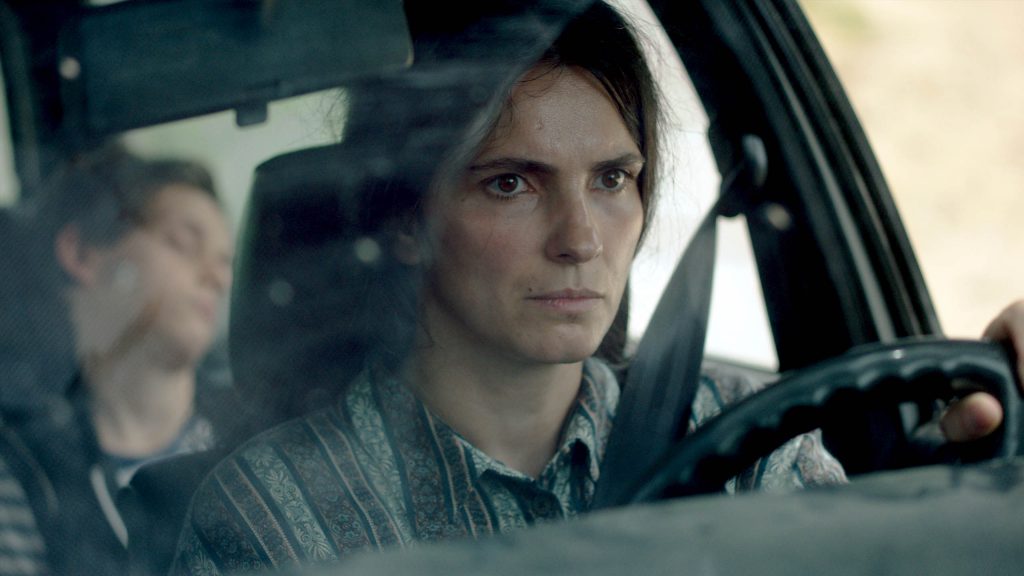 Fahrije (Yllka Gashi) drives after being the first woman in her community to get a license in ‘Hive.’ (Sundance Institute)

Based on a true story, “Hive” centers around Fahrije (Yllka Gashi), a woman in Kosovo who, like many in the country, doesn’t know where her husband is or if he is even alive since the Kosovo War. In spite of the opposition from her traditional community, Fahrije decides to start a business producing and selling the condiment ajvar so that she and the other women in her town can support themselves.

Basholli’s film relies heavily upon audience investment in her protagonist, and Gashi’s standout performance ensures that viewers empathize with her and root for her success. Fahrije is frequently shot from the neck up and Gashi’s expressions communicate both her character’s anguish and her conviction with impressive restraint and realism.

With its naturalistic camerawork and focus on the daily struggles of Kosovar women, “Hive” feels like a modern-day neorealist film. Not only does this contribute to the film’s refreshing authenticity, but it also allows “Hive” to shed light upon a conflict and aftermath with which American audiences may be unfamiliar. 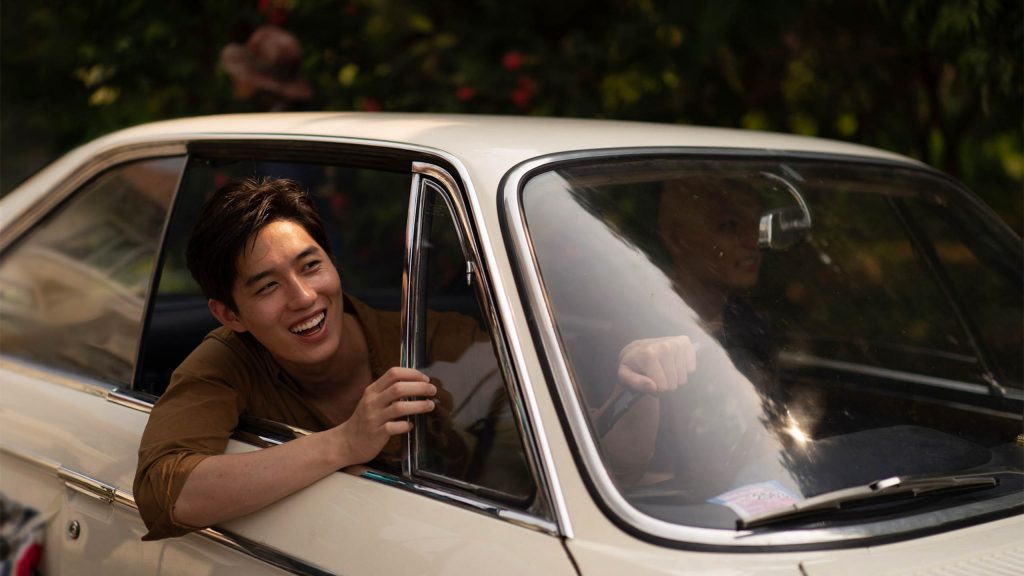 “One for the Road”

Though directed by Thai filmmaker Nattawut Poonpiriya, “One for the Road” owes a great debt to Wong Kar-wai, the venerated veteran Hong Kong director who produced the film. Wong’s influence on the film is abundantly clear, but ultimately the feature only leaves viewers with the feeling that anything “One for the Road” does, Wong could do better.

Poonpiriya’s film follows Boss (Thanapob Leeratanakajorn), a New York City bartender who travels back home to Thailand at the behest of his old friend Aood (Natara Nopparatayapon). Boss learns that Aood is dying and subsequently agrees to drive him around the country as he returns mementoes of past relationships and bids farewell to his old flames.

With a plot so focused on characters’ pasts, it is no surprise that “One for the Road” is a film completely mired in nostalgia, from the oldies on its soundtrack to the vintage car the duo travel around in. Unfortunately, the film’s emphasis on the past is also reflected in a flashback sequence that takes up nearly its entire third act and completely annihilates any forward momentum it builds up over the course of its lengthy runtime.

In addition to bogging down the film, the flashbacks paint a disturbing picture of a series of abusive relationships between Aood and his various old girlfriends. The movie is so deeply invested in the perspectives of the two men at its center that the women in their lives feel like plot devices rather than people, in stark contrast to the female characters of “Fire in the Mountains” and “Hive,” who struggle for empowerment. Though Poonpiriya has strong technical chops and an obvious eye for cinematic framing and visuals, in the end, “One for the Road” feels like one long journey to nowhere.

This article is the second of a two-part series covering the 2021 Sundance Film Festival. Read the first article here.