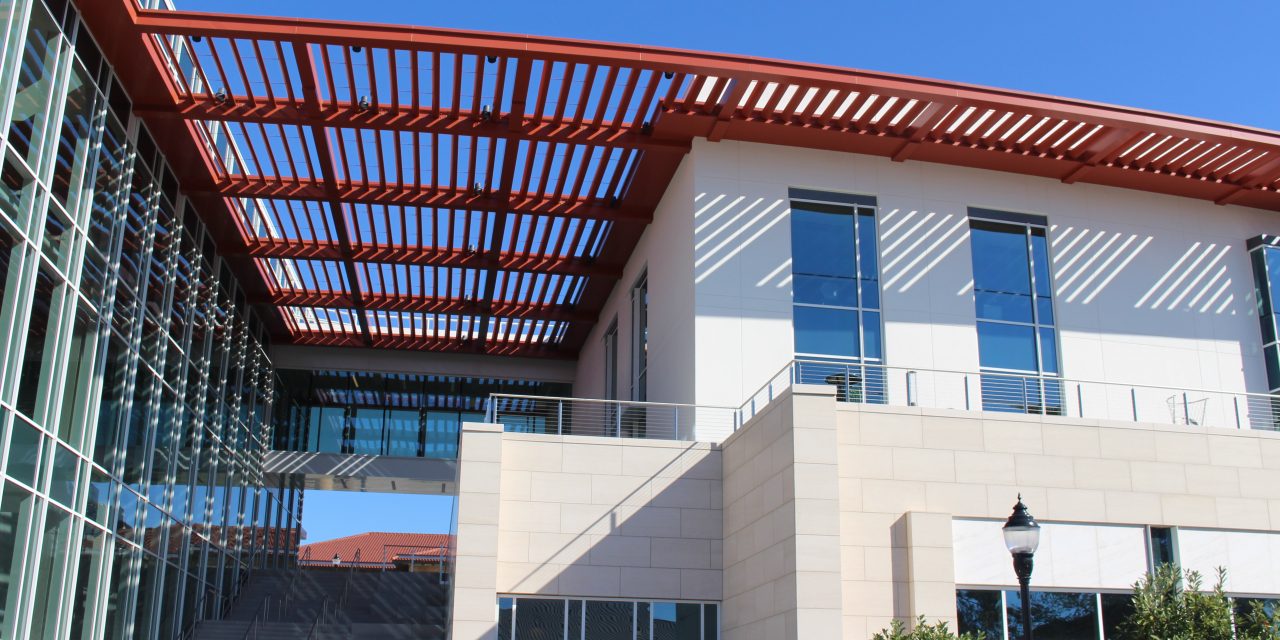 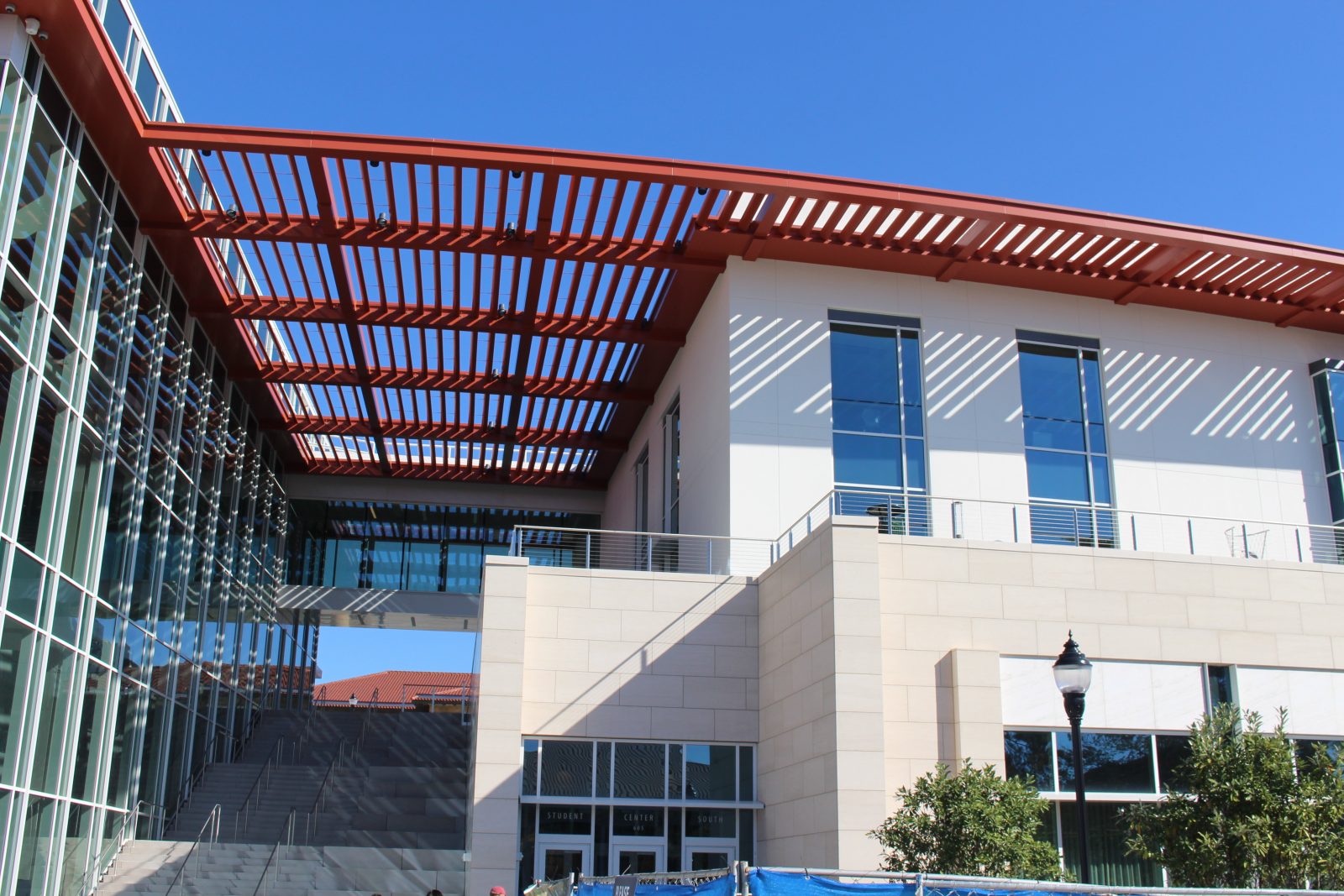 University leaders have committed to providing students with an update on the fall semester by June 15./Anoushka Parameswar, Staff

It’s been almost a month since outgoing University President Claire E. Sterk and Interim Provost Jan Love told the Emory community in a virtual town hall they were uncertain over the status of the fall. And while the University has since formed a Recovery Implementation Team and provided a set of “principles of decision making,” students remain largely in the dark about what options administrators are considering for the semester ahead.

In a May 19 University-wide email, Sterk, Love, Emory CFO Christopher Augostini and Emory Healthcare CEO Jonathan Lewin wrote they will not be able to provide a definitive answer “for some weeks” but were committed to providing an update on the fall by June 15.

Who exactly is making the final call remains unclear. Vice President of Academic Communications Nancy Seideman was unable to provide the Wheel with a list of names of those in the Recovery Implementation Team, the group primarily responsible for determining whether fall is in-person, but stated it is led by the University’s executive leadership.

Hours before University leaders made the May 19 announcement, Student Government Association (SGA) President Lori Steffel (21B) and College Council (CC) President Aditya Jhaveri (21C) sent an email to all undergraduate students with information they’ve received from administrators and a survey regarding the summer and fall semester.

Administrators are looking for a few “green light” indicators to determine if an in-person fall semester is viable, they wrote. These indicators include sufficient personal protective equipment and coronavirus testing supplies for students, faculty and staff, isolation facilities for individuals who contract the virus on campus and ample contact tracing measures.

The University is restarting summer research with hopes to have graduate students and faculty back on campus by June 1 pending the successful adherence to safety guidelines.

Steffel and Jhaveri noted one potential alternative for in-person classes would include a hybrid option, in which students could return to campus but some classes would remain online, depending on the size of the class and the ability to maintain social distance in the classroom.

Steffel said she received this information from a weekly COVID-19 planning call led by Director of Operations for the Office of Critical Event Preparedness and Response Sam Shartar that involves about 75 other administrators. She noted that Graduate Student Government Association President Emmakristina Sveen (21B) and herself are the only students on the call.

Sveen told the Wheel that within the past week, these administrators have transitioned from focusing on responding to the pandemic to planning the specifics of returning to campus in the fall. She also stated that a common goal of administrators across campus departments is the creation of an adequate contact tracing system.

“Emory is trying to … balance the need to ensure the public health of its community as well as respecting privacy concerns,” Sveen said.

Emory Student Health Services reported that as of May 15, no students are in isolation and there have been no positive cases in the past few weeks on campus, Steffel and Jhaveri wrote.

Contrary to the University’s communication, Steffel and Jhaveri’s update stated students could expect to receive updates from administration about the fall semester around June 1, two weeks earlier than the date set by the University. Steffel said she was not informed of an altered timeline.

Incoming University President Greg L. Fenves, who will remain the president of the University of Texas at Austin until June 30 and will transition to his role as Emory president on Aug. 1, has not been involved in discussions about the fall semester, Steffel said.

“My impression is that he is fully committed to UT Austin until August and is staying out of this almost entirely, both out of respect to Emory’s current leadership and to UT Austin,” Steffel said. “He hasn’t been on any of the planning calls, his name has never been mentioned. It sounds like … he’s just going to get whatever’s handed to him come August.”

As of May 23, 690 students filled out the survey created by CC and SGA, and student leaders plan to keep the survey open for at least another week. Steffel and Jhaveri said the survey aims to gauge student preferences for the fall and understand how the pandemic has affected summer plans.

Jhaveri wrote in a May 21 email to the Wheel that students have expressed concern about the uncertainty surrounding the fall semester in the survey’s open-ended response questions.

Steffel believes the survey results could help “repurpose or re-publicize” the Emory Together Fund, which she said could be directed toward students and recent graduates who have lost summer internships, jobs or research opportunities. Student leaders plan to disseminate the survey results to administrators in hopes the results influence the decision-making process, though no concrete plans have been made.

Sveen applauded the University’s decision making, saying she believes it has been more responsive and communicative compared to other schools. Jhaveri noted, however, that the University has previously run into problems with student communication.

“We’re hoping in the future, more communication is run through students and have student input before being sent out because that message may be received differently than their initial intention,” Jhaveri said.