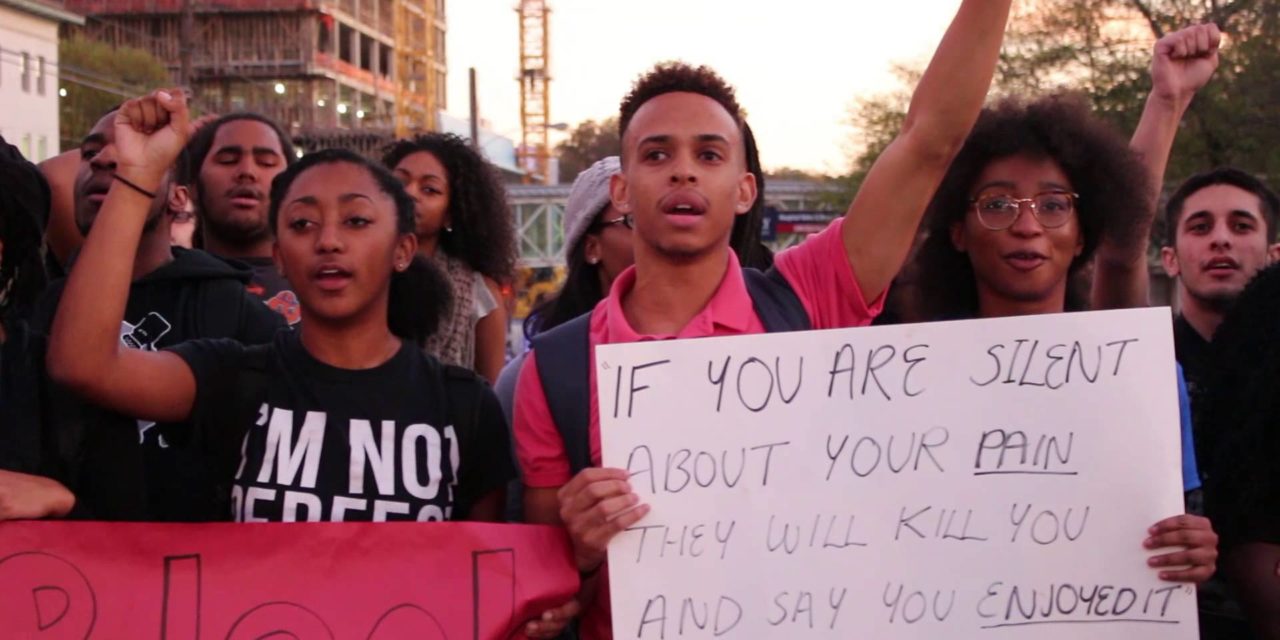 Police lights on Clifton Road illuminated the silhouettes of standing students, who were blocking traffic and chanting “black lives matter” as part of a campus protest on Wednesday evening.

In response to recent unrest at the University of Missouri, at Yale University and in South Africa, undergraduate and graduate students voiced their concerns about race relations on Emory’s campus.

“So make sure that when you walk on this campus that we are heard,” said protest organizer and College senior Casidy Campbell to the wall of over 50 students in front of Woodruff Circle.

She turned to face the police cars and cars backed up till Haygood Drive. 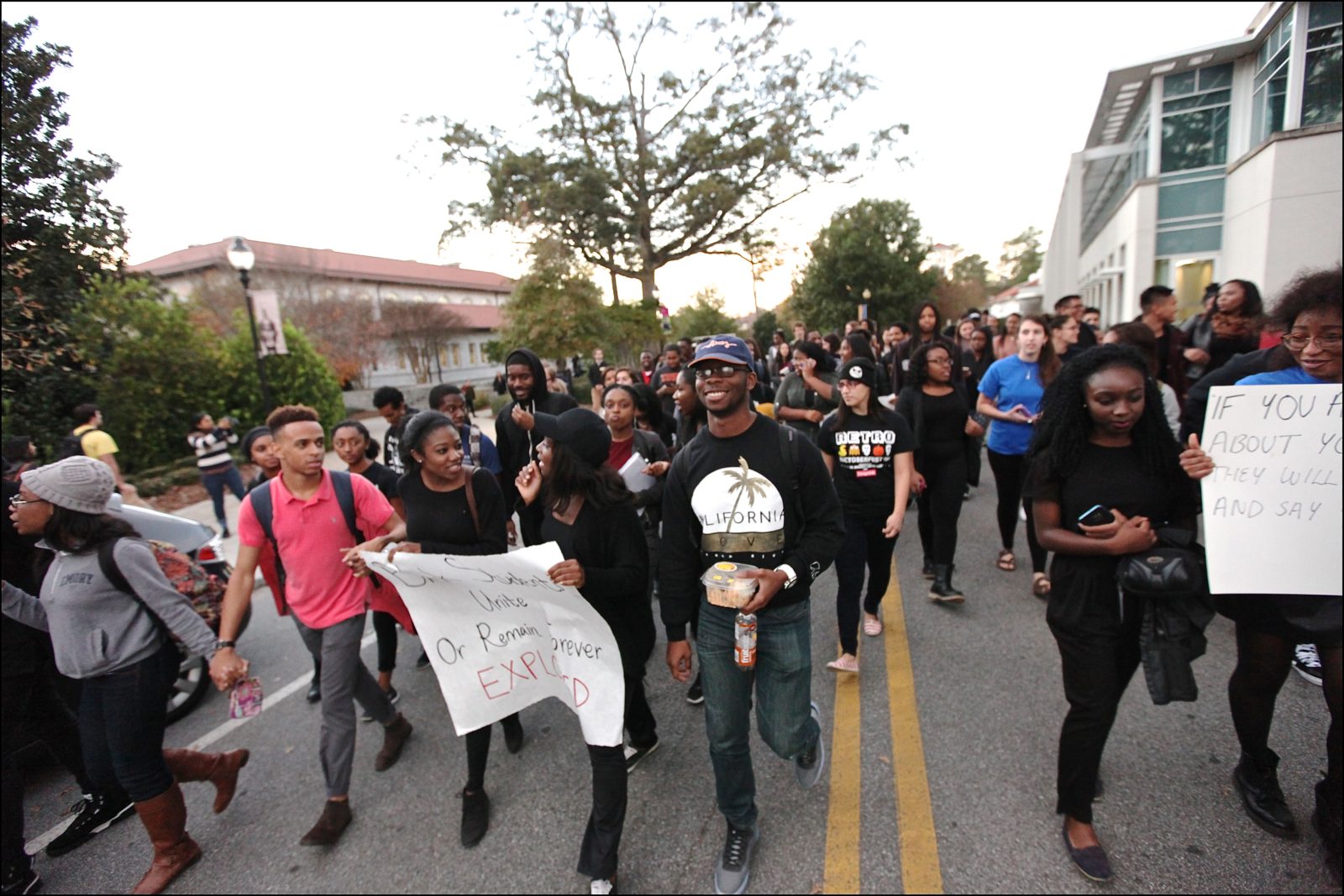 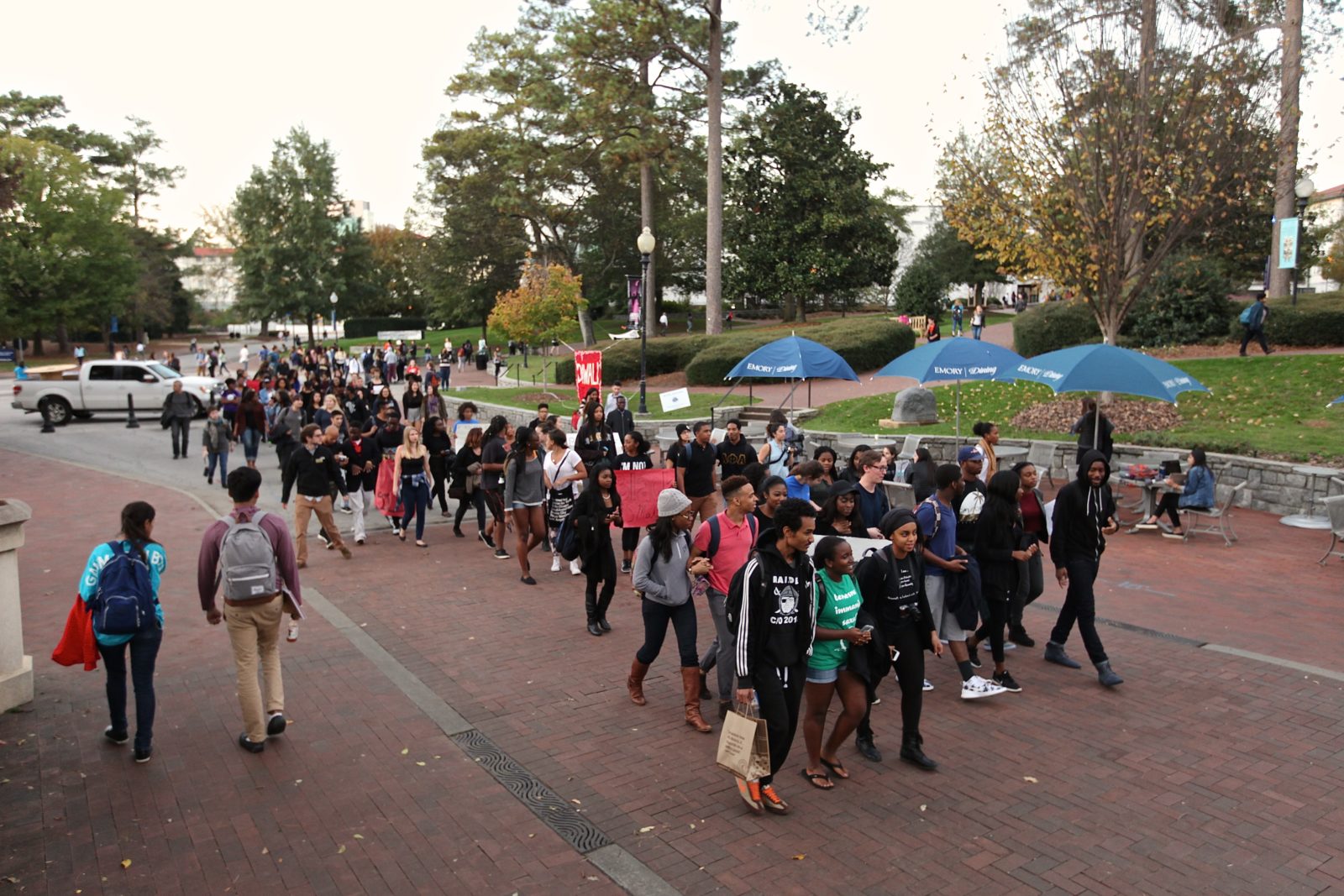 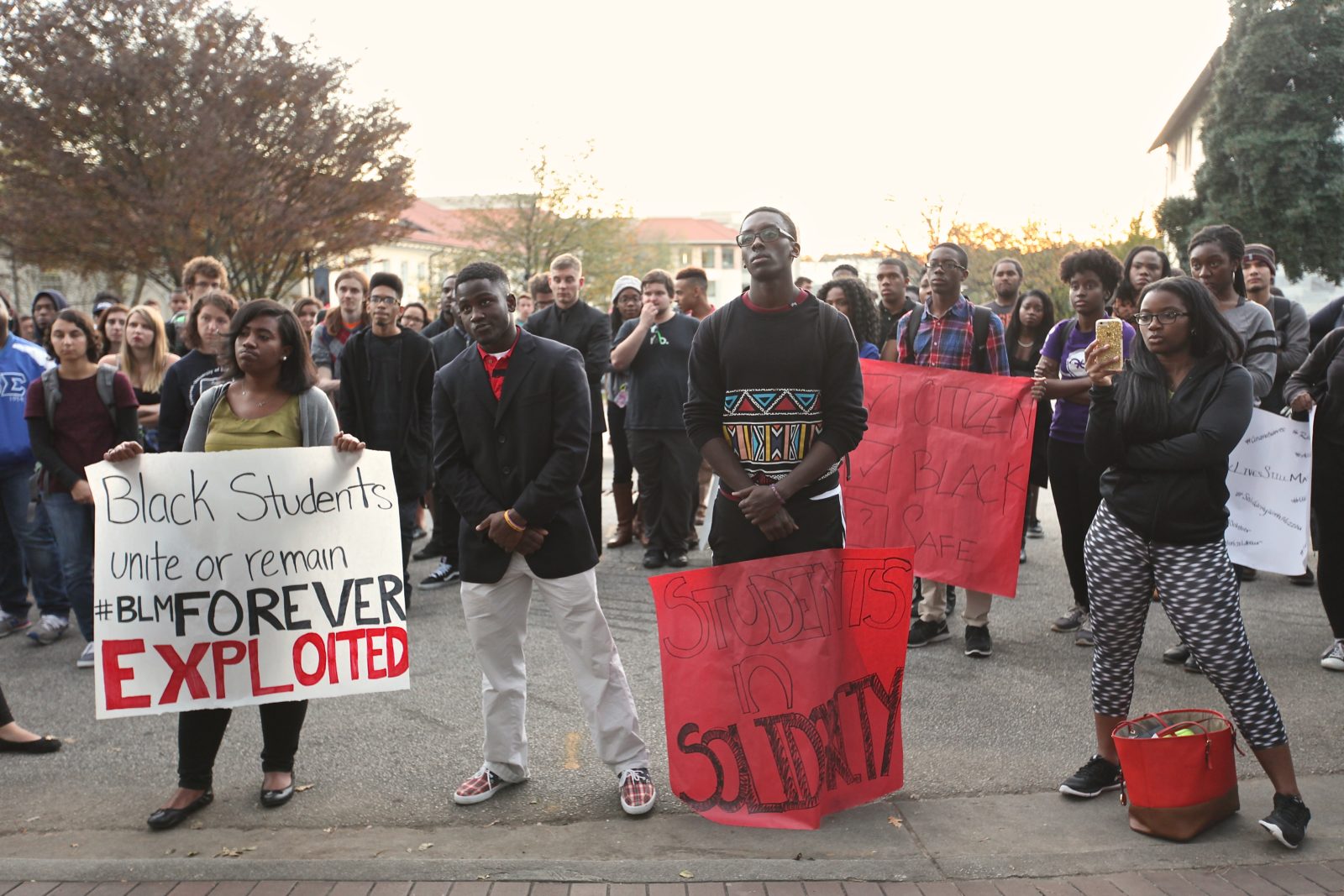 The demonstrators first assembled on Asbury Circle at 5 p.m. to listen to Campbell detail the recent controversial events and other demands for Emory administration.

“They do not provide any type of resources for black students to thrive and succeed at the University,” she said to the group. “Emory prides itself on being diverse so they lump us in here and just expect us to swim.”

In addition, she listed numerous demands for Emory administration that were later posted publicly online. The group’s demands are:

“So make sure that when you walk on this campus that we are heard.”

As the sun began to set, students — with posters reading “Black students unite or remain forever exploited” and “Students in Solidarity” — marched from Asbury Circle towards Fishburne Drive before looping onto Clifton Road. At the intersection in front of Woodruff Circle, the students lined up underneath the traffic light for about half an hour as police diverted traffic along Uppergate Drive.

At one point, the group of students split apart for an ambulance to drive down Clifton Road but Emory University police did not disrupt the protest.

Before the demonstration, organizers met with Senior Vice President and Dean for Campus Life Ajay Nair to discuss the condition of black students on Emory’s campus “in regards to a true sense of diversity and inclusion,” according to Business School junior Lolade Oshin, who believes that Nair was receptive to their comments.

<“He was glad he was able to meet with us and understand [how black students feel],” said Campbell, who hopes to construct a more specific set of demands than those that were put forth to administrators last year.

Campbell said in an interview with the Wheel that the event began as a response to the student protests against tuition fee hikes in South Africa and the “exploitation of black workers” at University of Cape Town but then realigned itself to also address the “unrest” occurring at the University of Missouri, where the University’s chancellor will step down to a different role after the football team protested how the school has handled racial incidents, and Yale University, where a school official sent an email pushing back against concerns about racially offensive Halloween costumes.

“I think this is such a defining moment in history,” said College junior Serwaa Osei-Danquah, who participated in the event. “It’s now. This is the revolution, and its time that we took over as the young people of the world, as the future leaders of the world. We are the future, and we’re about to make a change, whether people like it or not.”

Khalfani Lawson, a graduate student from the Candler School of Theology, agreed, saying that the event effectively brought these issues to the forefront of campus conversation.

“So now they [question] what it was all about,” he said. “Now they have to take a look and see what’s being going on around the country and, more specifically, what’s been going on at Emory.” 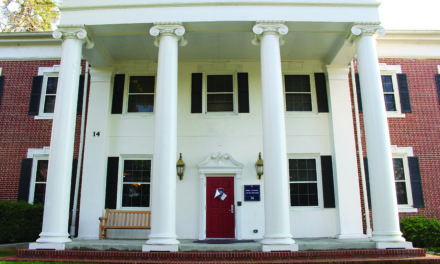 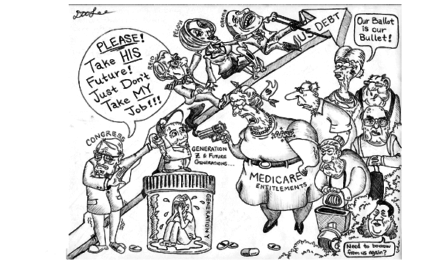 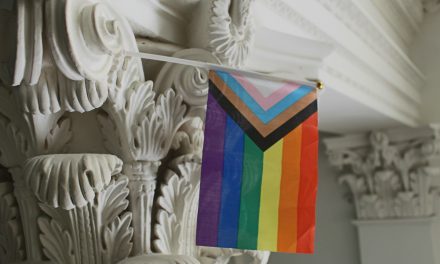