Thousands of miles away from home, two rising sophomores have built a fundraising operation to help those affected by COVID-19 in their home countries in Africa. Hailing from Nigeria and Ghana, Koluchi Odiegwu (23C) and Mary Yeboah (23C) have collected over $31,000 for hunger relief aid for rural villages within their countries.

On April 8, the pair launched a GoFundMe in hopes of raising $50,000 to distribute food to rural villages in Nigeria and Ghana. As of July 26, the duo has raised over $31,000 and have already begun relief efforts. The money converts to more than two million of naira (Nigerian currency), which has allowed them to provide local families with staple pantry items to last them until winter.

Since African economies rely heavily on agriculture and community marketplaces, while many countries have partially lifted their mandated constraints, continued movement restrictions in both Nigeria and Ghana due to COVID have left thousands without the ability to access to their farming plots or purchase food items from local vendors. 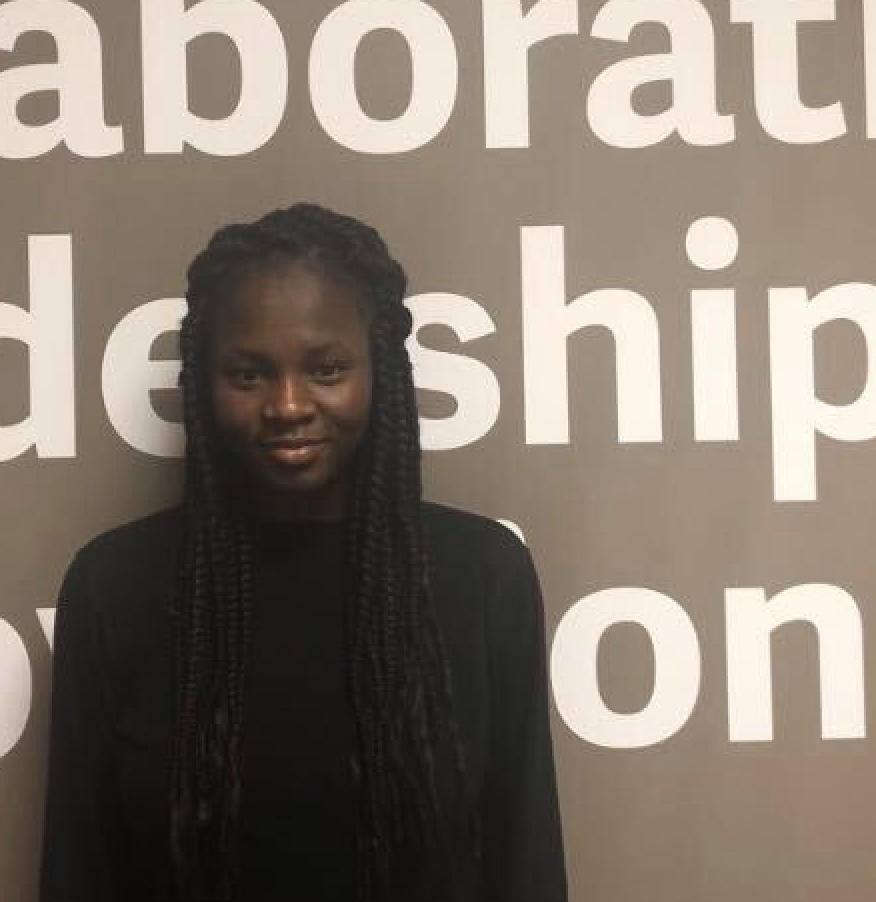 The pair are currently working with community chiefs, students and elders in Nigeria and Ghana to distribute food to entire communities based on the number of households in each village. In Ghana, Yeboah is working with village leader and owner of Kings Saud School Habiba Yusif Asante, who has helped her identify the Ghanian villages most in need and which foods are most beneficial to donate. Odiegwu has a team conducting similar donations spearheaded by local student Raphael Ejike.

“This job is not as easy as it seems, but when you are able to help others, it immediately alleviates the stress of it all,” Asante said.

Those living in the villages have personally reached out to  Odiegwu and Yeboah to thank them, messages that have strengthened their commitment. Odiegwu noted that though there were no donations for the first two weeks after the GoFundMe went live, the two never hesitated to keep going.

In addition to food distribution, the sophomores are using their growing platform to highlight African youths who are currently quarantining by featuring them under the “Updates” section of their fundraising page. As a comparative literature major, Odiegwu said she believes some media sources tend to twist realities, and through partnering with students from the University of Lagos in Nigeria, the duo has been able to disseminate what they feel is the true state of distress in their countries. 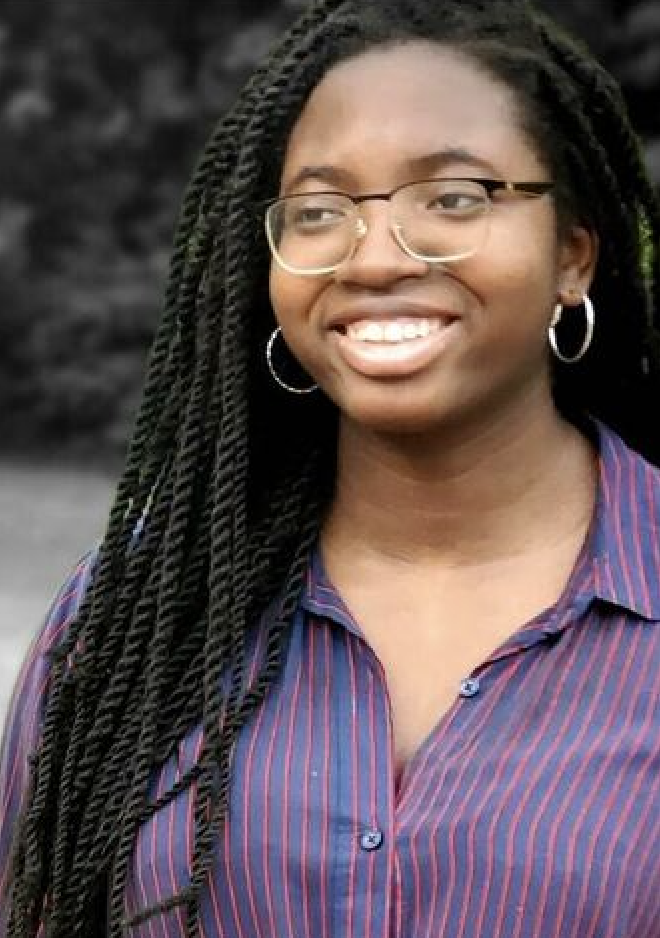 “I see myself when I look at people back home,” Yeboah said. “I want to uplift those voices.”

The duo was inspired to amplify African voices after two French health leaders stated on TV that Africans were ideal test subjects for COVID-19 vaccines. Head of Intensive Care at Cochin Hospital in Paris Jean-Paul Mira asked, “Shouldn’t we be doing this study in Africa, where there are no masks, no treatments, no resuscitation?”

Odiegwu and Yeboah stated the question demonstrated how easy it was for others to take advantage of Africans. They attempted to prove to themselves that they could empower their own communities, fighting back against such insidious and problematic depictions of Africans.

“We want to show our Emory peers that you can no longer talk about Africans so flippantly,” Odiegwu said. “We want Africans to create the narrative for other Africans.”

Their work doesn’t stop in Africa, however. Yeboah and Odiegwu are spreading the word to their peers at Emory as well. As Emory recently announced an almost exclusively online learning experience for the fall, the duo is working to build a strong social media presence to reach their African and African-American peers and others committed to making an impact  for those in Africa.

“We want to motivate other students,” Yeboah said. “If they can see what the two of us have done, they’ll think, imagine what students united can do.”

Odiegwu encourages Emory students to read African news sources such as Channels TV and NTA News, reach out to their Black friends during crises in their communities, donate to causes like theirs and stay informed about African issues. Spreading accurate information about Africa is one of the best ways to help Africans, Odiegwu said.

Moving forward, Yeboah says the two are working to include other Black organizations at Emory to raise a united front against misinformation about Black students of all backgrounds.

After they reach their fundraising goal, Odiegwu and Yeboah hope to fund educational initiatives between African and Emory students, such as providing college admissions guidance for prospective African students and creating a program to fund trips to Africa for Black Emory students.

“There may be a stigma around ‘going back to Africa,’ but it’s one of the most transformative experiences for Black people,” Odiegwu said.

The pair have also seen a need for computers in African countries and hope to partner with Emory to send computers to those in need of the technology.

“When we go back in the fall, we have the luxury of online classes,” Odiegwu said. “There’s no such thing in some places in Nigeria.”

Both Yeboah and Odiegwu believe Emory has helped them realize the importance of being global leaders and they feel that their current project, as well as those they plan to launch, will just be one step toward achieving that title.

“Emory has encouraged us to be international activists,” Odiegwu said. “We want to bring something to Emory students that will leave a long lasting impact.”

Kaitlin Mottley (23C) is from Memphis, Tennessee, majoring in international studies and English. Outside of the Wheel, she enjoys drinking boba, listening to classical music and catching up with friends.