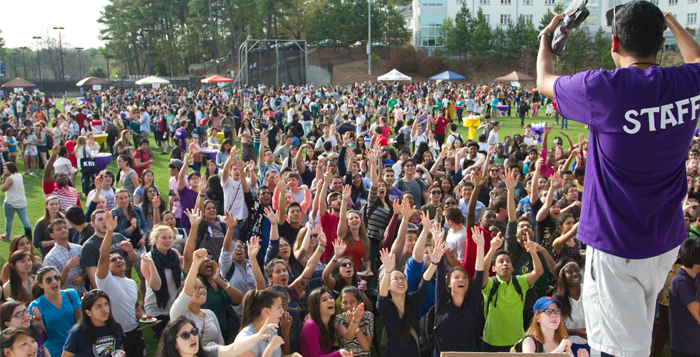 Hundreds of students lined up in front of restaurant booths on McDonough Field yesterday as part of the Student Programming Council’s (SPC) fifth annual “Taste of Emory,” the first event of this year’s Dooley’s Week.

Willis and Baker worked to ensure that the event was an improvement from the previous year not only by bringing in new restaurants, including Whole Foods Market and Holeman & Finch, but also by improving the “ambiance and overall experience,” Willis said.

Both Baker and Willis reached out to numerous restaurants in the Atlanta area in preparation for the event.

After receiving feedback from various restaurants, there were around 30 businesses that showed interest in participating in the event, according to Baker.

She added that 17 restaurants confirmed for the event and 16 ended up participating.

Many students were satisfied with the local restaurants SPC brought to campus while others found the selection somewhat redundant.

“I would have loved to see food places that I don’t have easy access too,” College sophomore Ankita Shirahatti said.

Other students complained that the wait times to get food made the satisfying event slightly less enjoyable.

“Although the lengthy lines precluded me from actually getting any food, it was nice to see so many Emory students participating in an Emory school spirit event,” College sophomore Madhav Valla said.

“The lines were way too long and weren’t moving at all, but it was fun to talk to people,” Behbahani said.

Baker said each restaurant brought about four staff members to accommodate the crowds.

“There are measures we can take in the future to help with crowd control, however, there will always be lines at Taste of Emory,” Baker wrote. “We see it as an opportunity for friends to enjoy the great weather and take in the experience that is Dooley’s Week.” 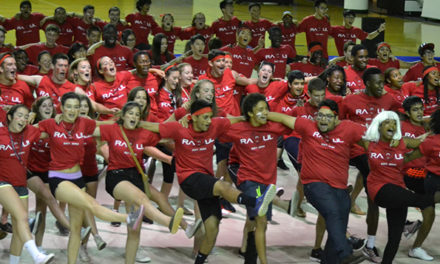 Emory Community Welcomes the Class of 2018 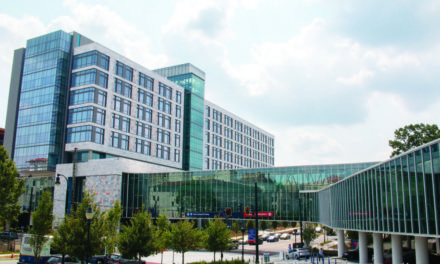