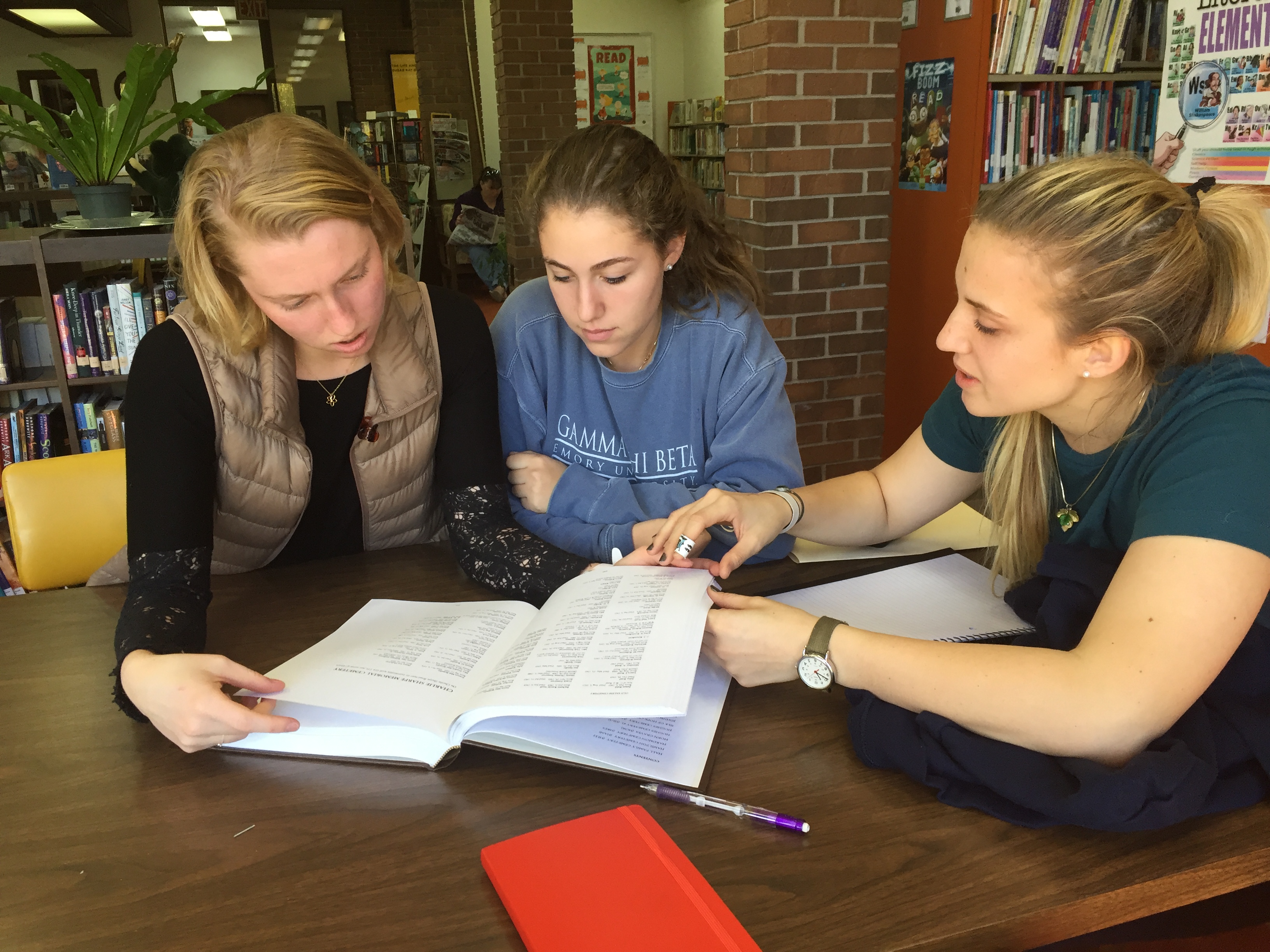 “I found it,” College junior Ellie Studdard said in disbelief. Studdard had just uncovered the gravesite of Isaiah Nixon — a man shot and killed for exercising his right to vote in the 1948 Georgia Democratic primary election — and she frantically pushed away the debris covering the crudely constructed grave. When she found Isaiah’s name and death date carved in the cement with a what seemed to be a finger, she quickly called out to the rest of her group.

“I turned and looked at her, and surely enough, she had found it,” James M. Cox, Jr. Professor of Journalism Hank Klibanoff said. “It was so remarkable and so emotional in so many ways.”

Klibanoff, Studdard, College senior Emily Gaines and College sophomore Lucy Baker had travelled to Montgomery County, Georgia, the week before Thanksgiving to uncover research and records in the area pertinent to their Georgia Civil Rights Cold Cases Project class. For the project, Emory University undergraduates examine unsolved racially motivated murders for their history and meaning in the modern civil rights era in Georgia. Both Klibanoff and Brett Gadsden, associate professor from the African American Studies department, lead the project and the course in exploring these cases in their broader historical context.

In the fall 2015 class, students focused on the Sept. 1948 murder of Nixon. The two men who shot and killed Nixon were acquitted by the jury on the grounds that they acted in self-defense, according to Northeastern University’s Civil Rights and Restorative Justice Project website. Nixon’s family, witness to the shooting, accepted that his body lay in some unmarked grave in his hometown of Montgomery County, according to Nixon’s 74-year-old daughter Dorothy Williams.

Klibanoff flew Williams to Atlanta to speak to the class at the beginning of the semester for the project. Williams said she was impressed by the information the class had gathered and their passion for uncovering the truth.

“Hank sent me volumes of information [from the class’s research],” Williams said. “That was an awesome class and an awesome teacher.”

Studdard, Gaines and Baker were interested in finding as much evidence as possible regarding the case, according to Gaines. They independently decided to travel to Montgomery County to learn more before they were joined by Klibanoff.

Once there, the students spent the day researching county records. They tried to find information in the library, courthouse, sheriff’s office and clerk’s office before finding the chairman of the cemetery where Nixon is buried, James Harris. They ended the day by visiting the cemetery to pay respects, particularly to the deceased John Harris, James Harris’s father and a man who knew Nixon. James Harris led Klibanoff and the students around the cemetery, according to Klibanoff.

When they arrived at the cemetery, they first found the bench made in Nixon’s honor. The students said that they were underwhelmed by the appearance of the bench.

Only when led away from the bench and towards John Harris’s gravesite did Studdard stumble upon Nixon’s grave — a grave assumed to be unmarked and forgotten for 67 years.

“I thought that there is no way [I found it],” Studdard said, after she brushed away the leaves and dirt from the slab of cement on the ground.

The students worked with Klibanoff to clear the gravesite as much as possible, Baker said. After brushing away the debris, the word “FATHER” was uncovered across the top of the head stone. The dates of his birth and death, April 3, 1920 and Sept. 10, 1948, were then cleared. Klibanoff used FaceTime to contact Williams and share the discovery.

Six years old at the time of the shooting, Williams responded in disbelief after Klibanoff delivered the news of the discovery, Williams said.

Williams and her family plan to clean and mark the grave with the rest of her family later this week, according to Klibanoff. He and his students intend on joining the process.

“I have visions in my mind about the grave,” Williams said. “[My family and I] will do a good job.”

Correction 1/21 12:15 p.m.: Associate Professor of African American Studies Brett Gadsden was added as one of the instructors of the Georgia Civil Rights Cold Cases Project. 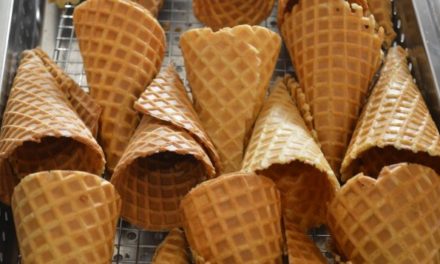