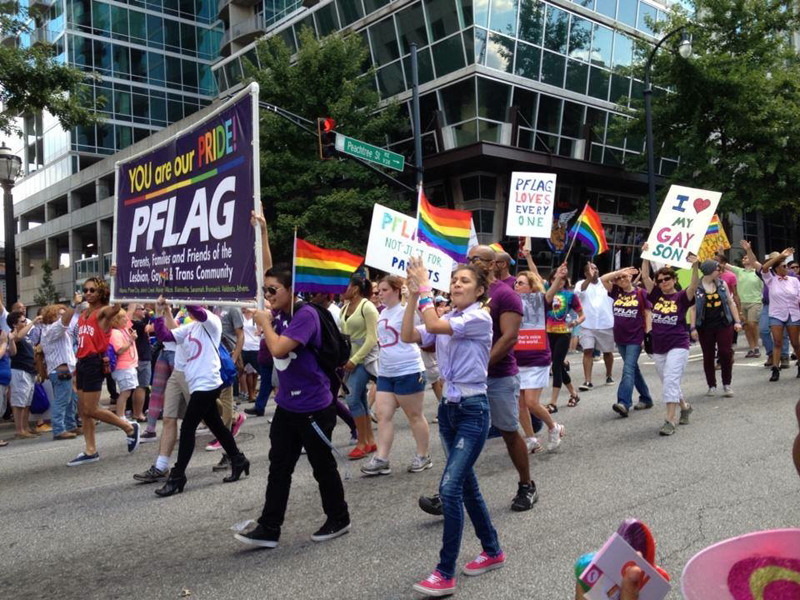 Many members of Emory’s Lesbian, Gay, Bisexual, Transgender and Questioning (LGBTQ) community came out to the annual Pride Parade on 10th Street next to Piedmont Park on Oct. 12. According to 11 Alive News, around 5,000 people marched in the parade. Among the participants in the parade, around 60 were Emory students and members of Emory Pride, the undergraduate LGBTQ and Ally organization.

“This was my first time going, but I had a great time,” Emory Pride member and College senior Will Ezor said. “Pride parades are such an ecstatic expression of identities, and it felt so special to be able to march through Atlanta with my friends while representing Emory’s LGBT programs.”

LGBTQ members all over the nation and the world have come to join the Atlanta Pride Parade. The parade has transformed from a “proving-who-I-am” event to a pure celebration. Many of the participants wore colorful costumes and some participants from abroad waved their decorated national flags. From Atlanta’s gay police officers to supporters from San Francisco, various LGBTQ members participated in the event.

The Atlanta Pride Parade demonstrated the growing recognition of the LGBTQ community. Several mainstream corporations such as Delta Airlines, Coca-Cola and Bud Light sponsored the event. People in the parade gave out Diet Coke, and a Delta plane-costumed participant was flying on the street.

The first Pride Parade had only a couple hundred participants, and they did not have permission for the event, so they had to walk down on the sidewalks. The LGBTQ community has, indeed, come a long way. According to 11 Alive News, over 100,000 people were waiting on the sidewalks for the Parade to begin.

According to an article in Access Atlanta, some parade-goers felt there was more support from religious groups than in the last year’s parade.

However, the parade still drew in some protesters.

“We saw one group of protesters,” Ezor said. “But there was another group in front of them covering up their signs with images of flowers.”

The event had a warm and welcoming atmosphere, according to parade-goers.

“I really enjoyed the parade this year, more than last year because this time I went with my girlfriend and (lesbian) best friend,” College sophomore Chloe Chaudhury said. “We got a ton of gay pride shirts and other free stuff.”

Emphasis on solidarity, confidence and celebrating sexual identity is what makes the parade so important for many participants. The Parade demonstrates that no one is alone in their situation, and participating in such a public parade promotes open expression.

In an email to the Wheel, Emory Pride Vice President of External Affairs and College senior Dohyun Ahn commented on the solidarity the event brought to members of the LGBTQ community.

“They [the LGBT participants from Emory] were brave enough to be associated with the LGBT community very publicly,” Ahn said. “Just this kind of visibility is enough to contribute immensely to the safety and comfort of all LGBTQ folks at Emory … Marching in the Pride Parade really outs everyone in a highly public way, and that takes a lot of courage and comfort in ourselves to do that.”

The Pride Parade will revisit the Atlanta community next year. However, events for Emory students concerning LGBTQ life are still coming.

The annual Emory Pride Drag Show kicks off at 8 p.m. in the Glenn Memorial Auditorium on Nov. 1. According to Dohyun, the opportunity to compete for the prized “Drag Cup” is open for all students, not just those affiliated with the LGBT community. Student groups will also compete for prize money given to the organization. Students can buy the tickets at the Dobbs University Center information desk. 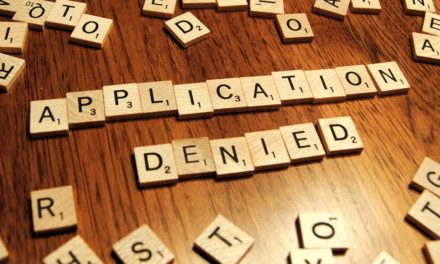