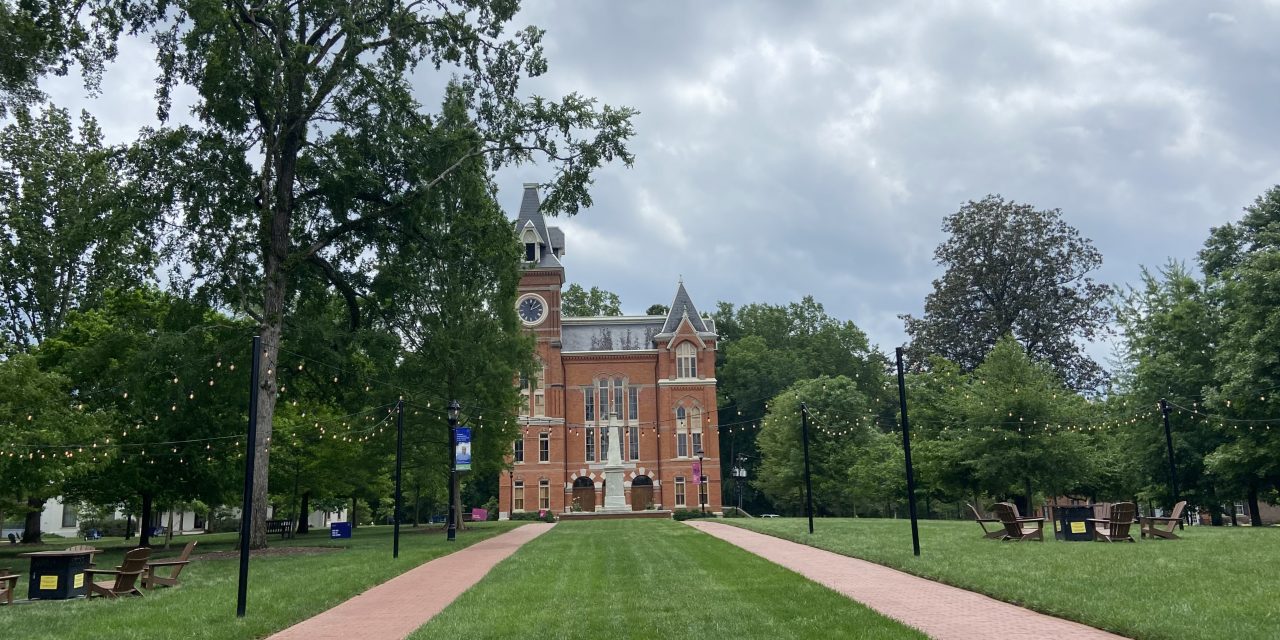 Students at Oxford College have raised concerns over a 2012 song written by Associate Professor of History David Leinweber titled “Little Sophomore Girl.” Students have described  the song’s lyrics, which recount a professor’s reaction to a student’s negative course evaluation, as “disturbing” and having “sexual undertones.”

The song, which was obtained by the Wheel in an audio format, includes lyrics such as, “So cute when she is speaking/don’t let her catch you peeking,” and, “guess it’s really quite the switch/indeed the irony is rich/the course evaluation from a little sophomore b*tch.” 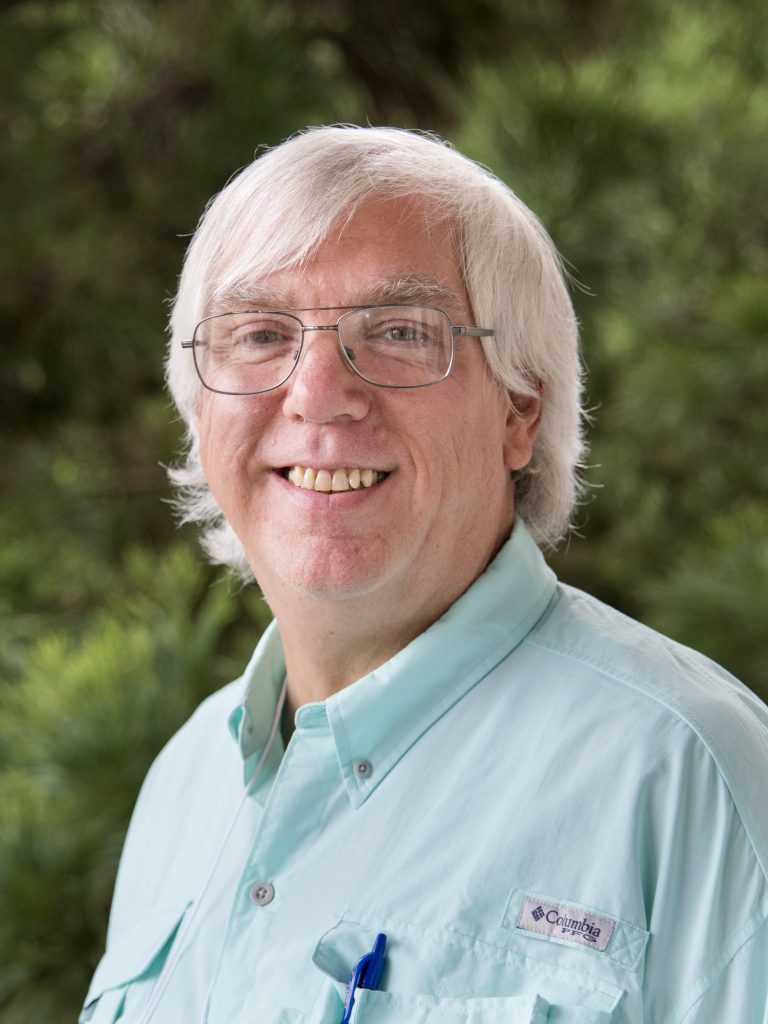 The song was removed from all internet streaming platforms in 2013 at the request of the College’s administration. Oxford College Dean Douglas Hicks told the Wheel in a statement that he recently learned about the song and called the lyrics “inappropriate and disturbing.”

“I understand how coming across such lyrics is as distressing now as it would have been back then,” Hicks wrote. “Emory is committed to creating a safe environment for our students and to treating everyone with dignity and respect so they can achieve their highest potential.”

Many students have read the lyrics on a copy of a blogpost written by a student at Oxford at the time of the song’s publication, although the post was no longer accessible following this article’s publication. The song’s lyrics match the lyrics posted on the blog.

Students who read the lyrics online said they found them upsetting. Daniel Jarvis (23Ox) called the song “really creepy and out of pocket, and just not something anyone should put out in the world, let alone a professor.”

Leinweber, who was tenured in 1999, has taught several history courses every semester, including four courses in fall 2021. He is not slated to teach any courses in the spring.

In a lengthy statement to the Wheel, Leinweber apologized for publishing the song but said the song intended to address what he called online harassment from students.

“This song was written over ten years ago as a commentary on the course evaluations professors sometimes receive, which can be cruel and unfair,” Leinweber wrote. “I removed this song from the internet long ago and deeply regret having written it in the first place, let alone putting it on the internet.”

Leinweber stated that he has received “ridiculously low course evaluation scores” from students over the years who make “hurtful comments” that have “a dramatic impact on my life and career.”

“This song was – to me – a human reaction to the unfair evaluations certain students will sometimes give, which can affect me psychologically for weeks,” Leinweber wrote.

After sending the statement, Leinweber sent another email to the Wheel two days later stating that he planned to publish a video to his YouTube account detailing “how cruel” students can be to their professors. He noted that the video would highlight the Wheel reporter who contacted him and another named student.

Leinweber said he would speak in this video, which would be interspersed with clips of him playing guitar, about how students could be “young, sheltered, ambitious careerists.”

“I know this video will generate a lot of interest … I want to make sure my perspective gets out there, along with my guitar playing,” Leinweber wrote.

By press time, Leinweber had not published such a video.

Hicks wrote that he was “deeply disturbed” by the second email that Leinweber sent to the Wheel, saying that “this interaction crossed the lines of decorum and professionalism.”

“We conveyed to the professor that his action was unacceptable, and he has apologized to the student,” Hicks said. “As this is a personnel matter, Emory is unable to provide additional information.”

Some students suggested the song is a deterrent to taking his class, saying they would feel “uncomfortable” with him as a professor.

Oumy Gueye (23Ox) first recalled reading the song lyrics on one of the field trips for a pre-orientation program.

“No matter how many times I read it, it shocks me because of how many explicit things he says about the ‘little sophomore girl,’” Gueye said. “With being a professor on such a small campus, it’s just not okay because he could have those thoughts and write it out about anyone, whether you take his class or not.”

A female student in one of Leinweber’s classes, who was granted anonymity because of fear of backlash from Leinweber, said that some of the lyrics’ sexual undertones have made “every interaction you have with him uncomfortable.” This student said she has subsequently changed the way she dresses in the class to be less revealing.

“I’ll never be able to go to him for help because I’ll always be overthinking how he looks at me,” she said.

Sham Kassisieh (23Ox) expressed discomfort with the lack of wider acknowledgment of the song from Oxford.

“I thought there would be a zero-tolerance policy for anything of this sort,” Kassisieh said. “It honestly makes me question what kind of school this is.”

Update (11/10/2021 at 7:43 p.m.): The Wheel obtained an audio file of “Little Sophomore Girl” following this article’s publication. The song’s lyrics match the lyrics posted on the blogpost that many Oxford students have seen.