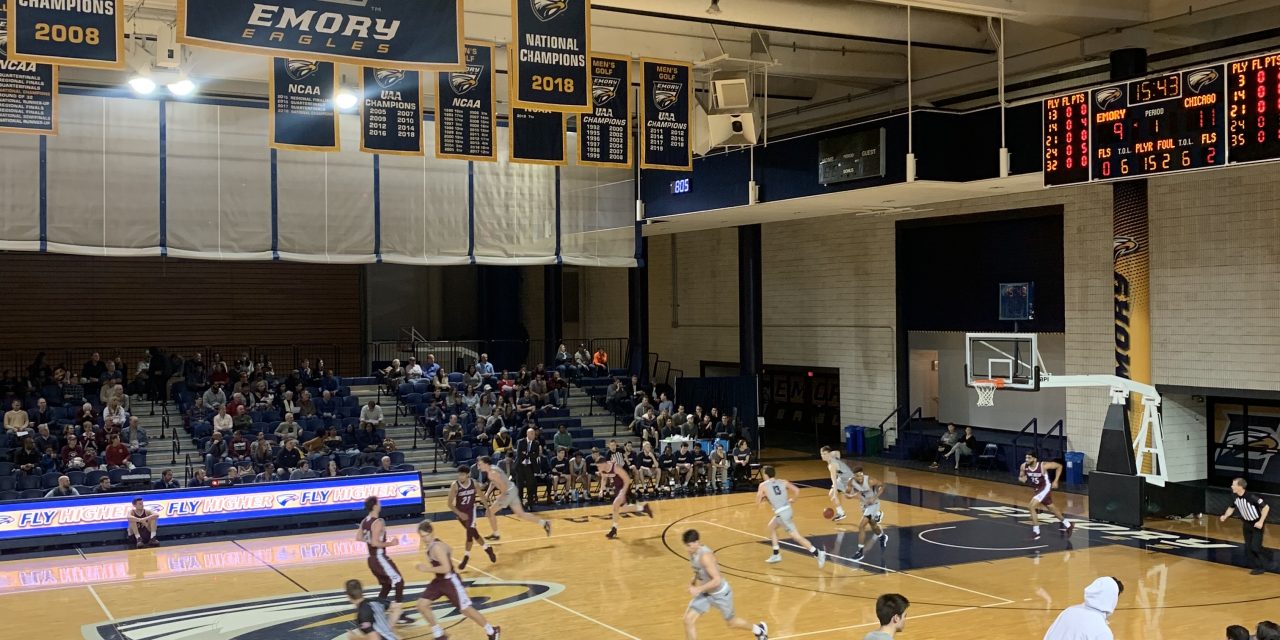 I have learned many things during my time as a student at Emory University, one being that school spirit is not a selling point for the University. While the Emory football team maintains its undefeated legacy, school spirit remains defeated.

As a non-athlete or NARP (non-athletic regular person), I can safely say that spirit toward Emory sports is lacking. While this is not a shocking fate for a Division III school, especially one not known for its rah-rah spirit, a little more pride from the student body would not hurt.

I’m guilty of this myself. As I round out my sophomore year at Emory, I have only attended one sports game. My first week of freshman year, I sat underneath the scorching Atlanta sun and watched a men’s soccer game. While there was spirit oozing from the bench and on the field, I was one of the only fans in the student section. I left the game early, and I have not returned for another men’s soccer game, or any other athletic game, since that day. Don’t get me wrong, the athletes were very impressive. But, with no sense of community at the game, there was not a whole lot encouraging me to stay.

With that being said, I did not come to Emory because of its game-day tailgates and roaring student section. The lack of school spirit has therefore not had a drastic influence on my college experience thus far. When trying to figure out where I wanted to go to college, I did not expect Emory to have massive crowds. While I will never see a football stadium packed with Emory students, not a day goes by where I do not see students showing off their Eagle gear or talking about how much they love their Emory experience.

To combat this, Emory Athletics could actively promote their teams more. Freshman year, I recall walking through Asbury Circle and being greeted by Swoop standing by a giant screen showing a promotional video for Emory Athletics. The event without a doubt captured my attention, but this was also in a time where in-person events were possible. This experience should be emulated in other ways, such as creating more promotional videos, trying to excite students and fans.

Teams could also self-promote and better utilize social media. Creating more active accounts for each team could excite the fan base and draw larger crowds to games and events. While there may not be attendable events this spring, promotion in the present could ensure an enthusiastic crowd in the fall.

If there was a more enthusiastic student body, athletes may feel more appreciated and supported. The enthusiasm would also help Emory students feel a part of not just an academic Emory community but a spirited one, too. ESPN GameDay may not make an appearance at Emory anytime soon, but more students in the stands could certainly have a lasting effect on the Emory community and generations of students to come. 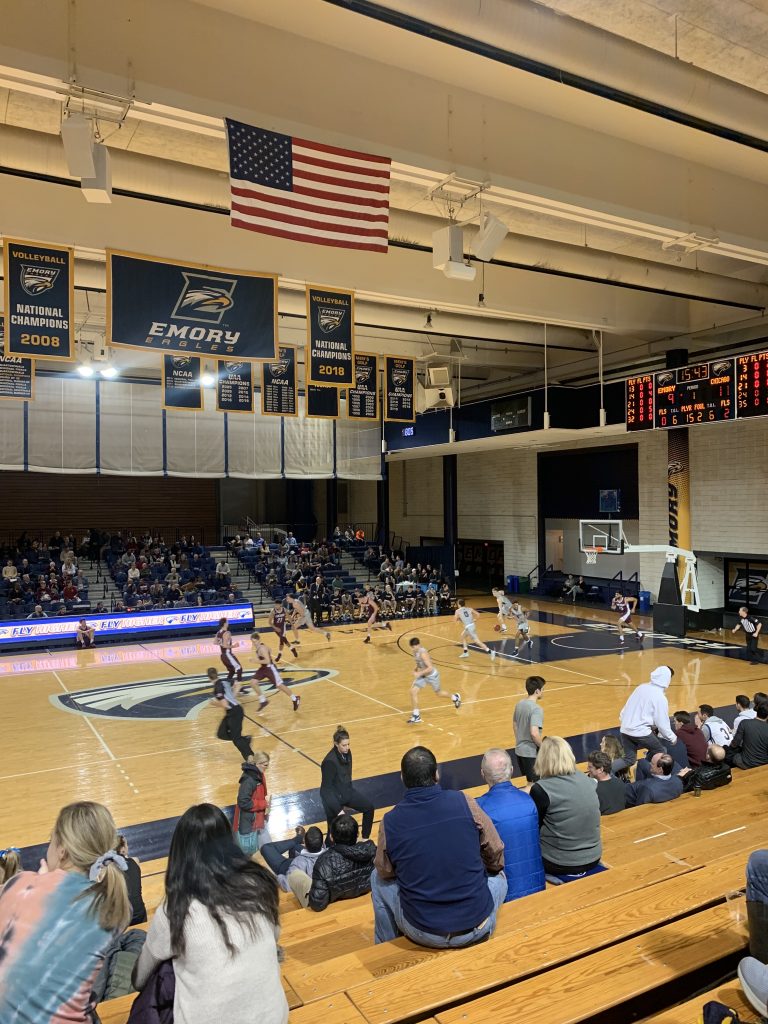