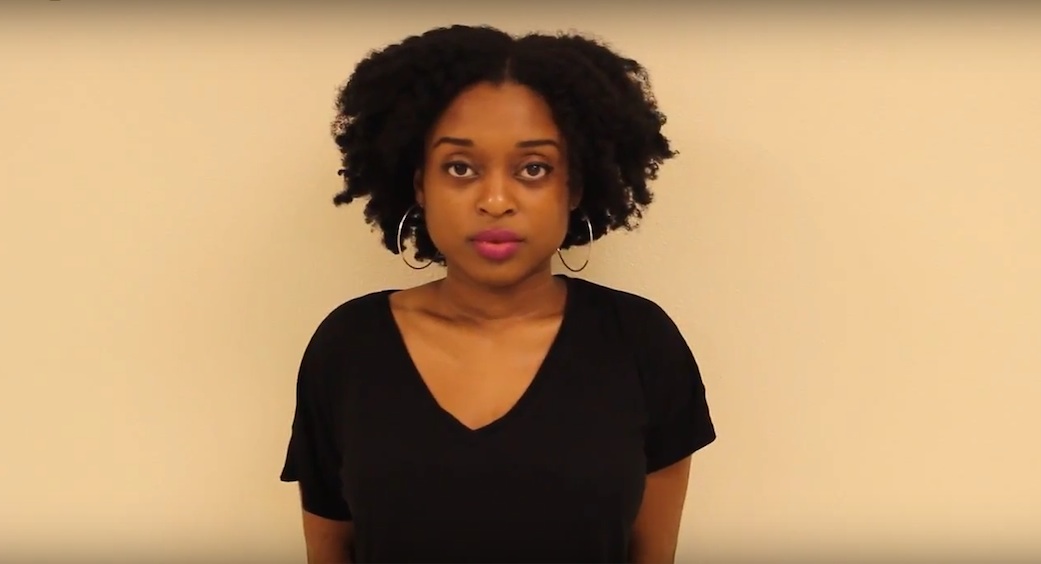 Demonstrators marched out of Asbury Circle to block traffic on Clifton Road, expressing their opinion that black students are not given rights equal to those given to other races and demanding that Emory University recognize these opinions and take action.

Campbell was one of the organizers of the demonstration, and she delivered a speech that rallied and unified the protestors.

“We wanted to bring our black students together to feel a collective emotion and fervor,” Campbell said.

Campbell said that she hopes the protests will show other students, including those at other schools, that Emory students stand together with them and are fighting for the same goals. She also intends to gather the community together to vocalize and bring visibility to its frustrations, especially after students at the University of Missouri received death threats.

Campbell felt that in general, the community was very responsive to the opinions and demands of the protesters, citing Dean of Campus Life Ajay Nair as an administrator who effectively responded to them. However, she also felt that the reactions of many others were inadequate.

“Many administrative and student groups reached out to us, and they definitely sought to try to take some action and facilitate some consolidation, but I think that there’s always more to be done,” Campbell said. “I don’t think I heard enough from everyone.”

Campbell has tried to meet these goals in other forms as well.

According to Campbell, in February of 2015, she organized and held Emory’s first “blacktivism” conference, “Black at Emory: Activism in a ‘Post-Racial’ Society,” an event that aims to gain justice for people of color. She is also organizing another “blacktivism” event to take place in early 2016 that will focus on a thematic idea of intersectionality, or the relationships that link various forms of oppression and discrimination, such as the intersection of oppression against a black woman for both her gender and race.

Campbell also described feeling as if she were in a “different, transcendental state of mind” while speaking about her opinions on inequality, acting in the flow of the moment and relying on her emotions to lead her speeches and actions.

“I was feeling everything, any emotion,” Campbell said, regarding how she felt while leading the protests last week. “Anger, hopelessness, happiness, love.”

Although Campbell believes that there is always room for improvement and changes geared towards equality, she hopes that she can start by creating a space for people in the community to make changes happen at Emory.

“I’m about to graduate. I’m a senior,” Campbell said. “I definitely want to leave with at least a few guarantees that some of the demands will be met before I graduate.”

Koinonia Coffee Pops Up, Then Settles Down 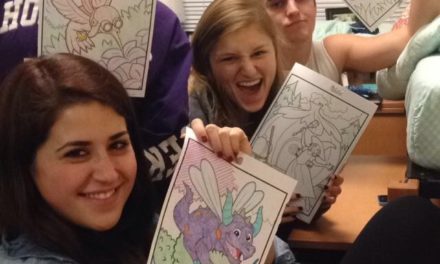 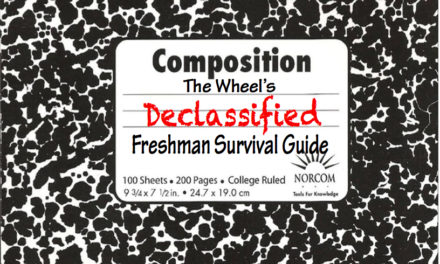