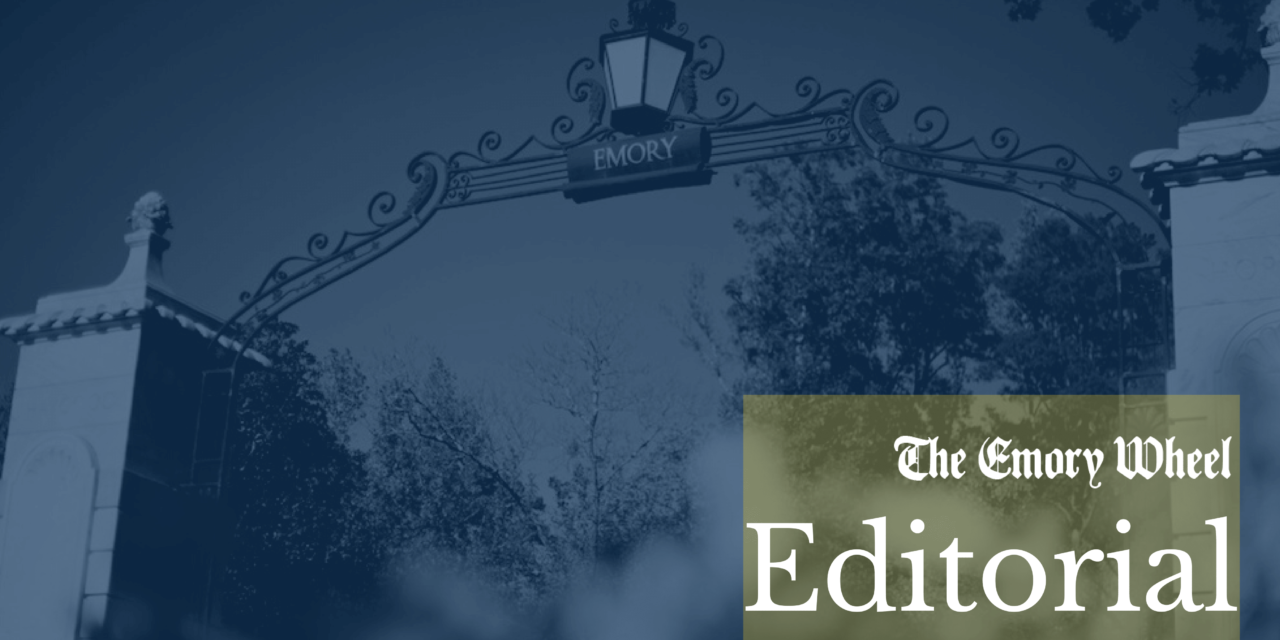 At several colleges and universities around the country, students seeking to fund their education now have an alternative to loans. Universities including Purdue (Ind.) and the University of California, San Diego offer an income share agreement, wherein students pay a certain percentage of their income for a fixed period of time to universities or private lenders after graduation. For many students, these agreements may seem like an attractive proposition, given that they don’t saddle borrowers with the large, visibly intimidating debt of student loans. However, income share agreements are unregulated and often predatory; while they draw students in with attractive marketing, they frequently leave students paying more than they would under loans.

Beyond their financial drawbacks, income share agreements disrupt the liberal arts model that many colleges claim to support. The agreements take higher percentages of income from students with majors that traditionally lead to lower paying jobs, according to U.S. News and World Report. This model prioritizes starting salary over genuine student interest, discouraging students from pursuing intellectual pursuits that may not lead to immediate payoffs. Moreover, they would incentivize colleges to prioritize the departments producing the highest-earning graduates, putting even greater strain on less lucrative majors and potentially leading to cuts to these departments. At a certain point of saturation, such measures could allow universities to profit directly from students’ debt, despite their nominal non-profit status. Especially as a self-purported liberal arts university, Emory would lose much of its academic diversity were it to ever lean on such agreements.

Colleges’ adoption of these agreements indicates a larger problem: higher education’s increasing costs and students’ decreasing ability to afford them. Income share agreements do nothing to solve those underlying problems. Congress should pass legislation to regulate them by outlawing deceptive marketing and high effective interest rates. Both the government and universities must also prioritize solutions such as greater need-based aid and student loan forgiveness that would offset the high price of college rather than simply improve its optics.

To prevent students from getting shortchanged by misleading agreements, Congress could pass a bipartisan proposal that would expand protections for low-income students and make income share agreements dischargeable under bankruptcy, like traditional debt.

Income share agreements and other related proposals are an inadequate solution to a far-reaching problem in our country. In the United States, student loan debt is already at approximately $1.6 trillion, a number that continues to climb every year, lagging behind only mortgage debt as the highest consumer debt category.

To solve this mounting crisis, we need bolder plans than predatory loans under a different name. To start, it is necessary to decrease the rising costs of higher education. Funding for public universities fell during the Great Recession, but with a stronger economy, states should reinvest money into these institutions to reduce tuition burden on students. Congress should also increase funding for Pell Grants that reduce costs for students attending both public and private universities.

College can easily drain student pockets, and income share agreements can also drain them of their passion. To preserve students’ academic interests and financial futures, colleges must take the initiative to lower their costs rather than restructuring debt.