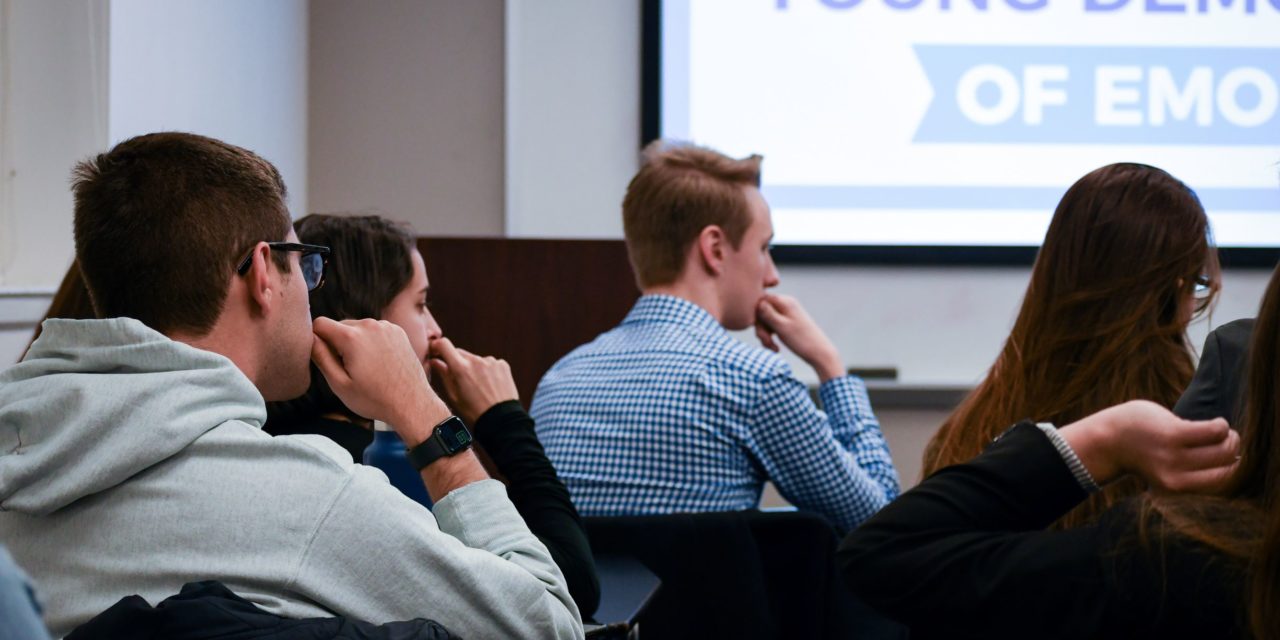 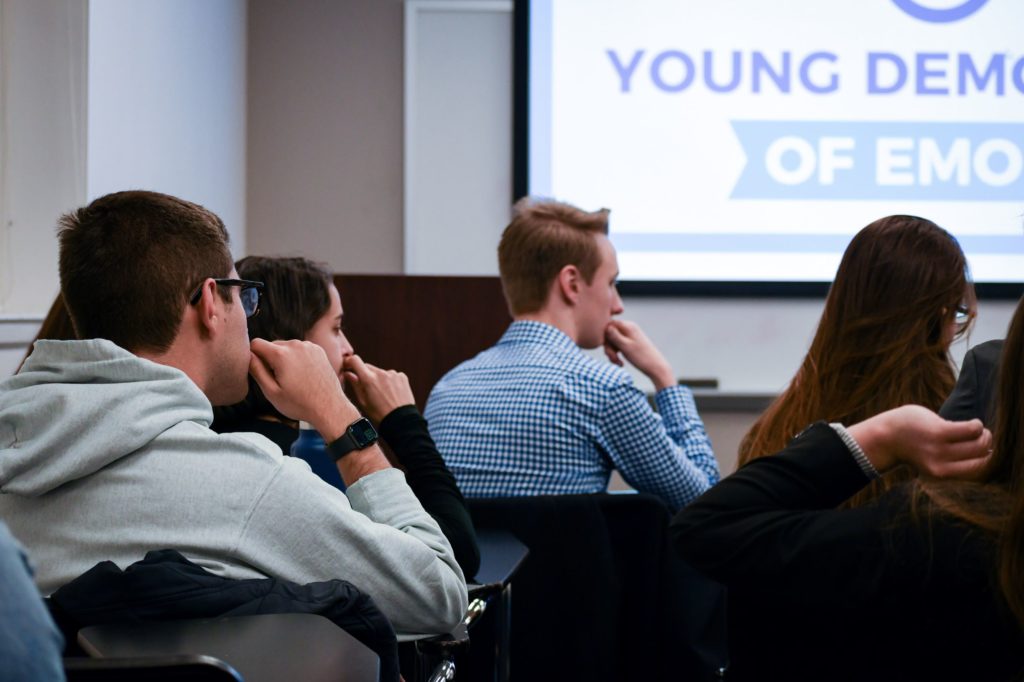 The Center for Women, Office of LGBT Life and Office for Racial and Cultural Engagement hosted a conjoined event with approximately 45 students the day after Mac Donald’s visit to allow students to air their grievances following the event and help facilitate a conversation about next steps.

In her speech, Mac Donald specifically named these offices and argued that the number of staff members they employ is a “costly anti-bias effort” and “unnecessary.”

Students expressed concerns ranging from alarm toward some peers’ positive responses to Mac Donald’s comments to frustration that University administration failed to address student concerns. Many also stated that they wished the groups organizing the event had given students more notice, saying that the lack of awareness that Mac Donald was speaking made the event “feel like a trap.”

Chanel Craft Tanner (18G), Director of the Center for Women, advised students to be “really clear what you’re asking for and who will be impacted.” She pointed out that policies like the Open Expression Policy serve as protections for both minority groups and the Emory College Republicans, and the removal of such a policy would hurt minority communities more than help.

“Be specific about what you’re targeting and talking about,” Tanner said. “Activism isn’t cute. Y’all are playing chess with them, and they’re not going to make it easy to beat them.”

Emory College Republicans President Ariana Gassel (22C) did not respond to the Wheel’s request for comment by time of publication.

Young Democrats of Emory also held a discussion with about 40 students on Jan. 30, entitled “A Discussion of Affirmative Action: The Importance of Diversity in Higher Education” led by Activism Co-Director Eden Yonas (22C).

“The purpose I hope this event will have is not only to dismantle some of the things [Mac Donald] said and talk about what affirmative action really is, but also to give students a space to challenge her hate that was under the guise of academic commentary and engage in conversation on what the College’s role is in the situation,” Yonas said.

Afterward, she opened the conversation to the room so that students could comment on Mac Donald’s talk, discuss if Emory had a responsibility to respond and reflect on how to “make sure something like this doesn’t happen again.”

Elizabeth Hsieh (23C), one of several event attendees who believed that the administration’s silence was concerning, said that Emory administrators have a responsibility to “make sure students of color they marketed towards feel like they belong here.”

“I don’t know how [the event organizers] could hurt so many people and be fine with it,” Hsieh said. “This was directly attacking minority communities on campus.”

Additionally, Emory Sexual Assault Peer Advocates (SAPA) and The Survivor Anthology released a joint letter to “clarify and correct the misinformation” espoused by Mac Donald and to remind Emory students of color and sexual assault survivors that they “are not alone.” This letter’s responses were tailored specifically to Mac Donald’s claim that “the vast majority of what is considered campus rape [are] voluntary hookups.”

“SAPA and The Survivor Anthology stand with you,” the organizations wrote to survivors. “We believe you. We are angry and are hurting for you and with you. Your story is important and you deserve to be heard.”

This letter was shared on the groups’ Instagram and Facebook pages. It also listed resources for survivors, such as the Office of Respect and Emory Office of Title IX.

Other groups such as Emory’s Black Star Magazine as well as numerous members of Emory faculty plan to release their own statements and complaints to the public and Emory administration as well. 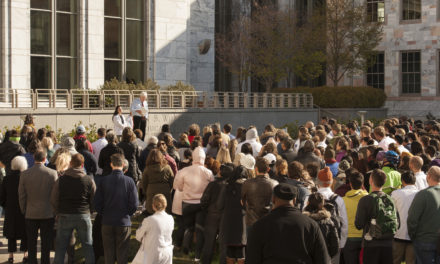 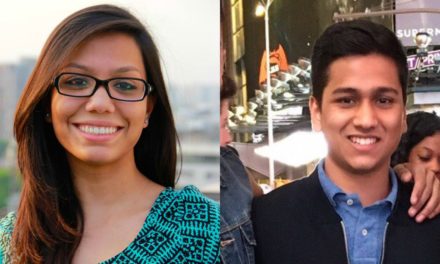