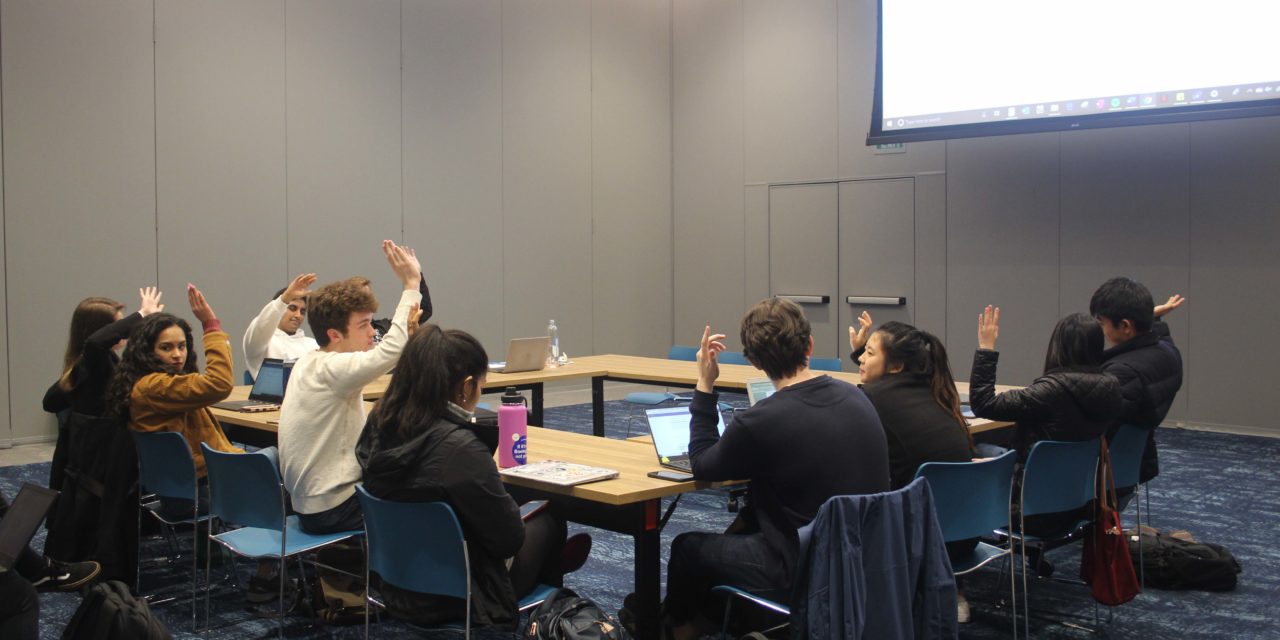 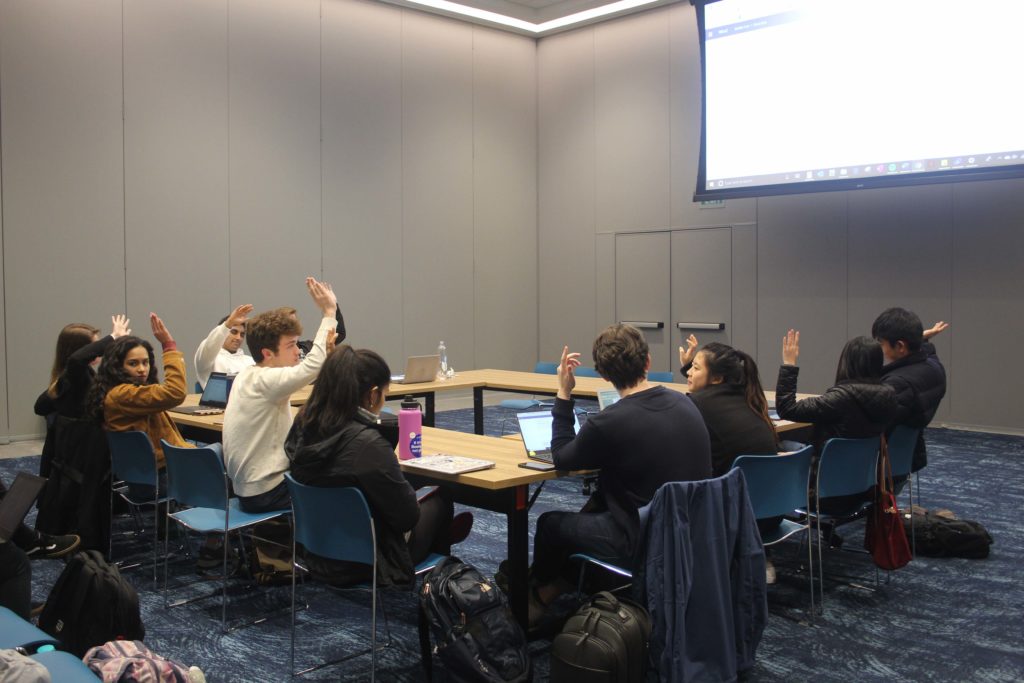 During its Feb. 10 meeting, the 53rd Student Government Association (SGA) unanimously passed a resolution emphasizing the need to fund unpaid internships and also discussed a bill that would advocate for a University-wide election day holiday.

SGA unanimously passed Resolution 53sl2 to commit University administrators to establish a grant that would provide funding to students pursuing unpaid or underpaid internships. The resolution also advocates for the development of Emory Edge, a program that will help students with job and internship recruitment.

A Feb. 3 letter written by the sponsors to University President Claire E. Sterk and Interim Provost Jan Love cites peer institutions such as the University of Chicago (Ill.) that have provided “stipends for students involved in unpaid internships” and states that the goal of SGA is to “procure funding for all students that can be utilized to cover the costs associated with unpaid internships, study abroad, or research.”

The letter also called upon the Offices of the President and the Provost to develop a detailed plan for Emory Edge and set a fundraising goal.

Steffel said that according to Emory College Dean Michael Elliott, “the price tag on something like this is close to half a billion dollars,” admitting that raising the funds would not be easy.

Palmer and Steffel added that the ideal scenario involves the creation of an endowment fund, but that a more realistic approach would ensure that administrators prioritize Emory Edge when allocating University resources.

In response to a question posed by College Council (CC) Junior Representative Aliye Korucu (21C) about the impact of Sterk’s retirement on the resolution, Palmer said that one of the goals of the resolution was to set “a standard.”

“Just because there is a new president coming in doesn’t mean that this shouldn’t be a priority,” Palmer said. “This is a good opportunity to say that, as an incoming president, this is the thing that they should be thinking about.”

Legislation sponsored by CC Senior Legislator Justin Cohen (20C), which aims to promote a University-wide holiday on the day of the general election and midterm elections, underwent its first reading in the legislature on Feb. 10.

Cohen has yet to meet with the Office of the Registrar regarding the potential holiday, adding that he aims to gain the support of divisional student government organizations before doing so.

As a continuation of last year’s policy, the religious observance proposal would offer specially proctored exams for students fasting during the month of Ramadan and establish a multifaith calendar that could be used by professors to schedule examinations, GSGA Speaker Aisha Mahmood (18C, 20PH) told the Wheel.

GSGA believes such a policy is necessary as upcoming exam schedules overlap with significant Islamic and Jewish holidays. Ramadan, for example, falls between April 23 and May 23 in 2020 and between April 12 and May 11 in 2021.

“In the law school, if you miss 20 percent of the class, you are presumed to have failed the class,” Mahmood said. “Last semester, there were two Jewish High Holidays that fell on those days, and students were forced to make the decision of, ‘Will I come to class, or will I practice my faith?’”

Mahmood said that the Office of Spiritual and Religious Life is willing to accomodate students but that the onus of such a request falls on students.

Currently, students are required to “self identify” to professors as Muslim, according to Mahmood, and there is no official guarantee that these students will be accommodated.

“We [also] don’t think that that is fully appropriate,” she said.

The initiative aims to mirror Harvard Divinity School’s (Mass.) Multifaith Calendar, which contains a list of all major religious holidays and requests professors to schedule exams with these holidays in consideration.

SGA and GSGA also discussed releasing a non-political value-based statement in response to Heather Mac Donald’s controversial talk on Jan. 28. Both organizations have not released a statement thus far.

School of Law Representative James Atkison (22L) said that in addition to a statement, the GSGA is considering creating a website with links to data to fact-check Mac Donald’s claims so that “students know what is actually the truth.”

Korucu added that a potential step is to create a policy aimed to provide students sufficient time to respond to political speakers by informing them about such events earlier.

“[T]here aren’t any rules in place to stop the speaker from coming, so having more time to prepare a counter-meeting to discuss this situation would have been nice,” Korucu said.