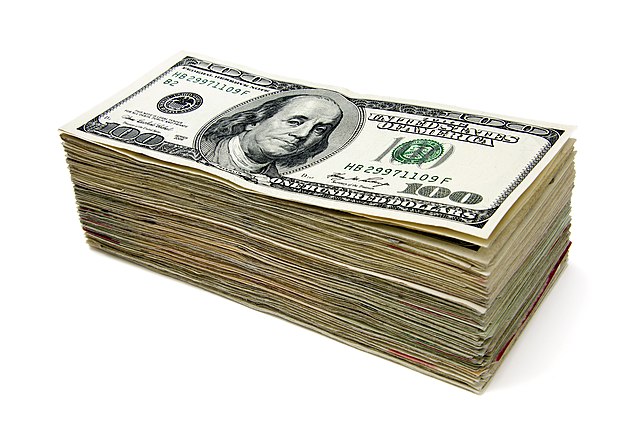 Student debt forgiveness is increasingly popular among young Americans, and it’s not hard to see why. Two-thirds of high school graduates are now enrolling in college. Student debt in the country is at an all-time high. Education is good for society, so it only makes sense to subsidize it through student debt forgiveness, especially when so many people are being crushed by massive loans, right? Wrong.

As students, we have to face the harsh reality that even though student debt forgiveness helps us and people like us, it’s not actually what’s best for most people in the country. In actuality, forgiving student debt is a regressive policy that disproportionately benefits Americans who are already relatively well-off. The truth is that a college graduate, even if they hold student debt, is still significantly better off financially than someone who didn’t attend college at all, thanks to the overwhelming income advantage associated with holding a degree. Forgiving student loans seems nice, but there are many more effective ways to spend that money such as increasing funding for early childhood education.

Attending college in the U.S. today is an extraordinarily profitable opportunity. The financial gap between college graduates and nongraduates is massive: a bachelor’s degree holder in America earns, on average, 84% more annually than someone with only a high school diploma. Over the course of their careers, this adds up to a difference of $1.2 million. This disparity isn’t even counting other job benefits, such as health insurance, which are also more common for college graduates. Student debt, even in the six-figure range, doesn’t come close to nullifying those advantages. At a school like Emory University, it’s easy to forget how privileged we are to receive quality education; but the truth is, even a student on the lower end of college graduates is financially better off than most Americans without a degree.

Now, you might expect that even if college graduates as a whole are well off, those with lots of student debt are poorer and more in need of aid. But that’s simply not true. In fact, it’s the opposite: those with more student debt tend to have much higher incomes as well. Graduates above the 90th percentile hold almost double the average debt of those below the 25th percentile. The typical person holding student debt isn’t struggling; they’re thriving.

One idea closely tied to student debt forgiveness is free tuition for public colleges. The two policies seem similar enough, as both reduce the financial burden of attending college. But there is an important distinction: free college would allow more low-income people to attend college who might otherwise have thought it was not an option. On the other hand, student debt forgiveness cannot change the demographics of who already attended college—it’s retroactive.

The exception to this would be if we made a habit of student debt forgiveness. This might encourage more low-income families to send their kids to college, similar to free tuition, since prospective students could simply take on loans and expect them to be forgiven quickly. However, regular student loan forgiveness would come with a host of new problems. Foremost among them is that colleges would be incentivized to raise prices as high as they wished, since people would still enroll, using loans that the government would cover.

The bottom line is this: the money for student debt forgiveness has to come from somewhere. There’s a concept in economics, called an opportunity cost, which says that every action has a hidden cost that takes the form of whatever else you could’ve done instead. For example, if you choose to see a movie one afternoon, not only are you paying the $20 for a ticket, but you’re also giving up the opportunity to do something else with that time, like going for a walk. In this case, by paying for student debt, we’d be forfeiting the option to spend that money elsewhere. This  money could be spent in other ways to help people more equally, or even to specifically target those at lower income levels. For instance, the money could lower tuition costs, fund elementary and high school education in poor areas or be distributed with simple stimulus checks. Any of those would be leagues better than student debt forgiveness, a regressive program that disproportionately helps those who are already wealthy. 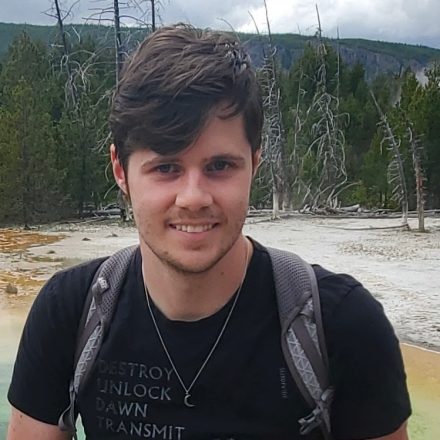 Finn Owsley (24C) is from Kenmore, Washington, and is double-majoring in Applied Mathematics and Economics. In his spare time, he enjoys reading novels and playing board games. 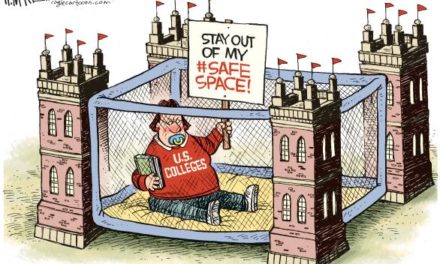 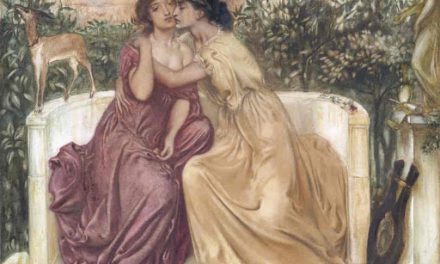 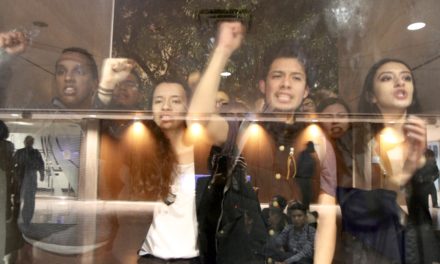 #GreensboroNow: Continuing the Struggle against Segregation in Georgia