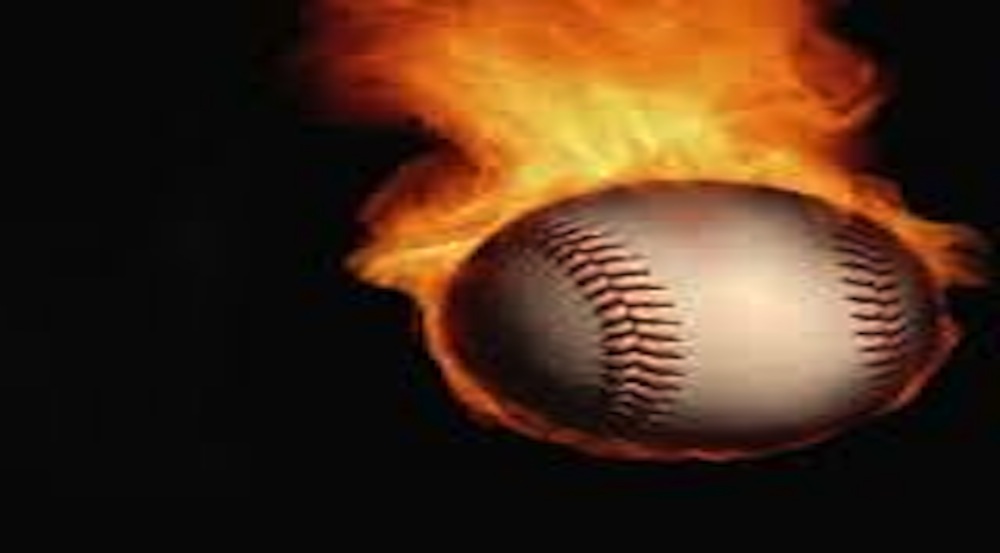 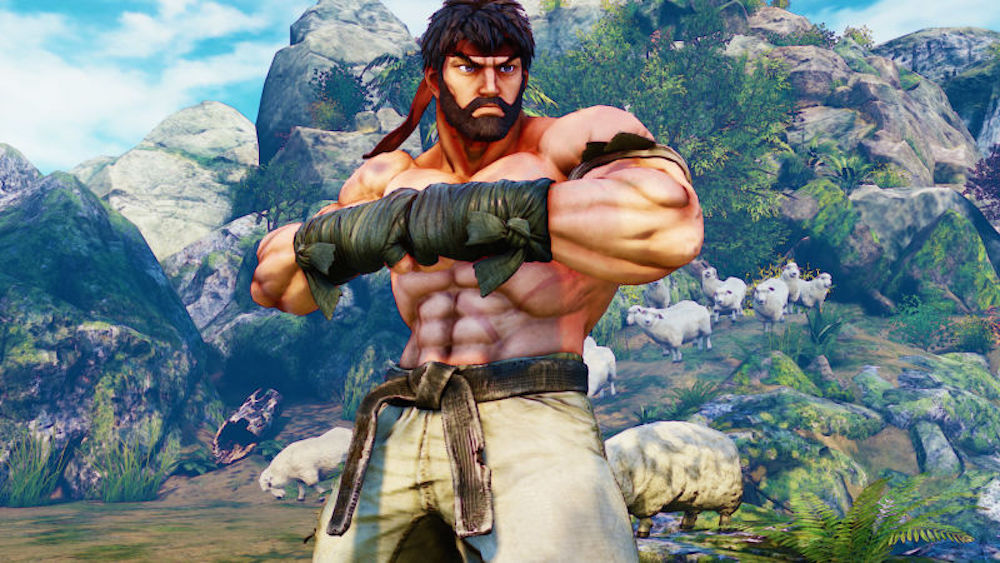 One of the most iconic arcade games of all time is making a comeback, and there’s no shortage of new characters, stages and combat moves for players to take advantage of. As the producers continue to drop hints about the fifth installment in the Street Fighter series, gamers are becoming increasingly excited and anticipating amazing competitive and casual arcade play. Because this is the first game in the franchise to be featured on the new generation consoles, gamers are especially eager to see what industry leader Capcom can do with the extra power.

Of course, one of the more evident advantages of a new console is the increase in RAM storage, creating more memory room for new and improved characters and maps. We’ve come a long way from having only two playable characters (Ryu and Ken) in the original Street Fighter. Street Fighter IV included a staggering 44 characters and though we only know of 12 playable characters in the newest installment, we’re starting to get a good look into the unique details that the producers are putting into each character.

Vega is one of the classic characters in the series, but Street Fighter V puts an interesting twist on his moves and the strategies that players can use with him. Vega can take on two stances: one with his claw equipped and one without. With the Wolverine-esque claw, he can take a more defensive role, using his knives as a means of keeping his opponent at bay. On the other hand, without the claw equipped, Vega can get right in his enemy’s face, unleashing a deadly combination of moves, leaving his opponent unable to react for even a moment.

However, as one of the associate producers, Peter “Combofiend” Rosas, shows us, it is possible to chain multiple moves together into a combo with the claw equipped — all it takes is a little skill. The diversity of movement in this one character expresses Capcom’s unmatched ability to create playable characters that are both deadly and fun.

The two brand-new characters, Necalli and Rashid, serve to please both old and new fans. Necalli’s barbaric fighting style compliments players who want a simple, hard-hitting character. However, with his special skill, Necalli’s hidden ingenuity is revealed, allowing for completely different styles of combos and animations. Rashid is a player far more suited for gamers with a certain sleight of hand, using his nimbleness to dive kick, jump kick and trick the opponent.

Clearly, every character is completely unique. And with unique moves come unique advantages for each character as they progress through the different stages in the game.

There are many people who believe that the various stages in a fighting game serve no other purpose than background scenery. Avid fighting game players will tell those people the complete opposite.

The setting of a fight offers a wide range of interactive features, such as the mini games in Super Smash Bros and the usable items in Injustice: Gods Among Us. In the creators’ attempts to make each map look and feel completely different, the stages in Street Fighter V will be based off of the homes of various characters and contain breakable walls, leading to expansions for each map.

One image depicts the classic Chun-Li, the first female character, debuting in Street Fighter II, in front of various windows with distinct patterns on them, reminiscent of her hometown in China. Another shows Rainbow Mika, a blonde girl from Japan who made her debut in Street Fighter III, in a wrestling ring, which compliments her fighting style and history in wrestling.

Though we hardly know about everything that will be in the game, Capcom has dropped numerous hints as to where the new maps will be located and what they will include. We already know that the game will include breakable walls, allowing for the stages to expand in the midst of playing, though the only example of this that we’ve seen is in the Chinese Street map, where players can break through a wall into a restaurant. This map expansion mid-game will allow players to get out of sticky situations and give them time to gather their bearings. And speaking of expansions, there are a few special gifts for people in North America who pre-order Street Fighter V.

In the past decade or so, pre-order bonuses have become extremely popular among game developers, allowing them to give the public extra game-related content in exchange for a guaranteed (and more expensive, if it is a special edition) purchase of the game. There have been many instances of ridiculous pre-order bonuses coming with games.

Activision has given out pre-order bonuses ranging from stainless steel game-cases, to a Cold War RC car, to night-vision goggles. For those lucky enough to have pre-ordered the special edition of Star Wars Battlefront, EA is giving out refrigerators depicting Han Solo covered in frozen carbonite.

Street Fighter V, though, is taking a simpler and more modest approach to pre-orders. Pre-ordering the game from GameStop will get you a special, bearded Ryu, who has already put many gamers into shock since they are so used to his classic, clean look. Pre-ordering it from other places, such as Best Buy, will give you other characters’ costumes. And for the hardcore Street Fighter fans, the Collector’s Edition will include a Ryu statue, hardcover artbook and a ton of downloadable content.
Our knowledge of new characters, maps, moves and pre-order content is already enough to get gamers’ hearts racing. Street Fighter V will be a huge release, both for casual gamers and hardcore competitive gamers and will break many traditional norms of previous games in the franchise. As we draw closer to the game’s release date in 2016, we are learning more and more about the new-generation game and we wonder, as always, whether or not it will live up to our standards.