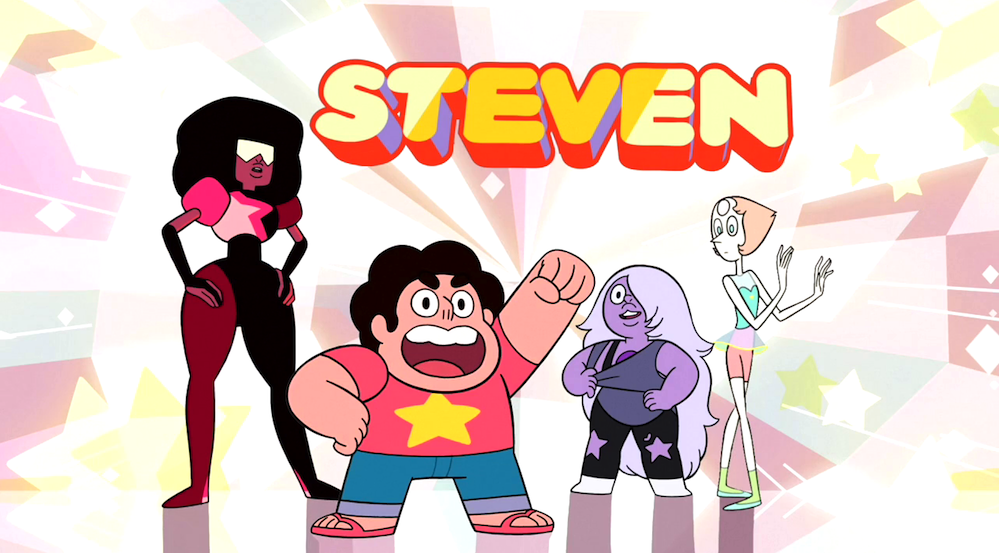 Cartoons these days are getting a bad reputation for not living up to the shows that people grew up with in their childhoods. In my opinion, while there certainly are shows that are worthy of praise from the early 2000s period, people’s negative opinions of cartoons of this new generation are muddled by nostalgia. Just because it is new does not mean that animation of this decade is devoid of high quality. “Steven Universe” is a prime example.

“Steven Universe” is already special from its inception because it was the first TV show on Cartoon Network to be made by a woman, Rebecca Sugar.  She was formerly the storyboard artist, writer and composer for the critically acclaimed “Adventure Time.” The story follows Steven Universe, a young boy who is part of the intergalactic warriors known as the Crystal Gems, who protect the Earth from various monsters. Other members include Garnet, Amethyst and Pearl, who teach Steven how to use his powers by drawing his abilities from magic gemstones that all Gems have on their bodies. Steven is unique because he inherited his gem from his late mother, who was the previous leader of the Crystal Gems, and he is the first Gem to be born as the child of a Gem and a human father.

If I were to use one word to describe this show, it would be charming. This show’s structure is primarily episodic; they are 11-minute episodes, several of which are weaved into the season as part of a greater story arc. As the season goes on, we see Steven’s interaction with other characters, not only with the Crystal Gems, but also with his father, his best friend Connie, and other residents of Beach City, the setting of the show. Steven’s personality as the idealistic, high-energy heart of the group fits well with the Crystal Gems, and as the viewers see his relationships with other characters grow and develop the more they come to care for the storyline. The cast of “Steven Universe” is superb; most characters introduced are recognizable by their designs and personalities, and although the show primarily focuses on the Crystal Gems and their exploits and adventures, it never fails to add time for Steven’s human life.

Steven’s relationship with the other Crystal Gems is one of the most entertaining elements of the show. Garnet’s stoicism, Amethyst’s free spirit and Pearl’s logical attitude are all connected by Steven’s presence, and though their personalities clash occasionally, they all seem to care about Steven’s well-being and growth because they embody a role that resembles a mixture of guardian, mother and sister. But as the series progresses, you can see that while Gems are helping Steven as mentors, Steven is also influencing their lives as well; they help each other out like a real family, even when the Crystal Gems are technically inorganic humanoid aliens from space.

The manner by which these intergalactic warriors are portrayed as human even though they have such bizarre experiences shows how good the show is. That’s because Steven’s growth parallels the growth of the Crystal Gems, and though each interaction is different with each Gem, the story’s heart never fades away. Other relationships in the show include Steven interacting with Connie and his father. You would think that compared to the Crystal Gems, these would be lackluster, but it’s actually the opposite; Connie represents the human side of Steven’s life that ultimately anchors his crazy world to realism to remind viewers that despite his adventures, Steven is still an innocent, young boy. Meanwhile, Steven’s father, Greg, helps the show’s flow by making references to the past about Steven’s mother, Rose Quartz, and how she led the Crystal Gems to come to Earth and fell in love with a human. It’s a heartwarming part of the show and the viewer is able to see qualities in Greg that make him so likable as both a parent and husband of a Gem.

This introduces another strength of the show: the rich mythos of the Gems. The first half of the first season deals mostly with the Crystal Gems encountering random monsters and dealing with them. However, there are some episodes that hint at the Crystal Gems’ origins and why they came to Earth. This is further explored in the second half of the season, with more focus on the history of the Crystal Gems and the individual Crystal Gems’ pasts.

I won’t spoil too much, but I could definitely say that the episodes that focus on developing the individual characters are among the best of the series.

But don’t think that “Steven Universe” is a story that relies too much on the characters; the show is also very easy to get into. The animation is very beautiful with color palettes and settings that are very easy on the eyes and clear-cut.

It is usually accompanied by superb music that fits the lighthearted fun and magic of the show, with the occasional serious tone in certain parts. The soundtrack is one of my favorite parts of the show because it has easy-listening jazz-like tunes that fit into the entire lighthearted atmosphere.

“Steven Universe” is ultimately a growing-up story with wacky and adventures that are both heartwarming and heartbreaking. Rebecca Sugar knows exactly what she’s doing in terms of the show’s direction, and the best thing I can say about “Steven Universe” is that it is consistent.

The heart of “Steven Universe” is never lost as it reminds us of what growing up can be like: your childhood can be carefree and charming, but it can also be bittersweet as you grow up. As the first season has recently ended and more episodes of the second season will eventually come out, I look forward to watching what will unfold in this exciting, engaging universe. 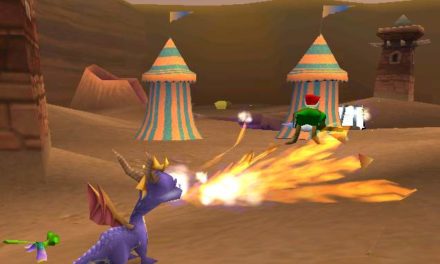 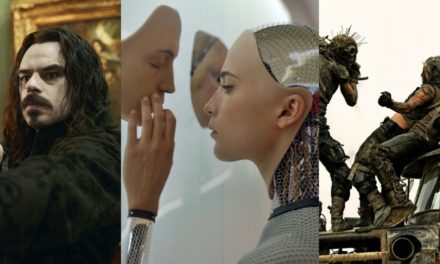