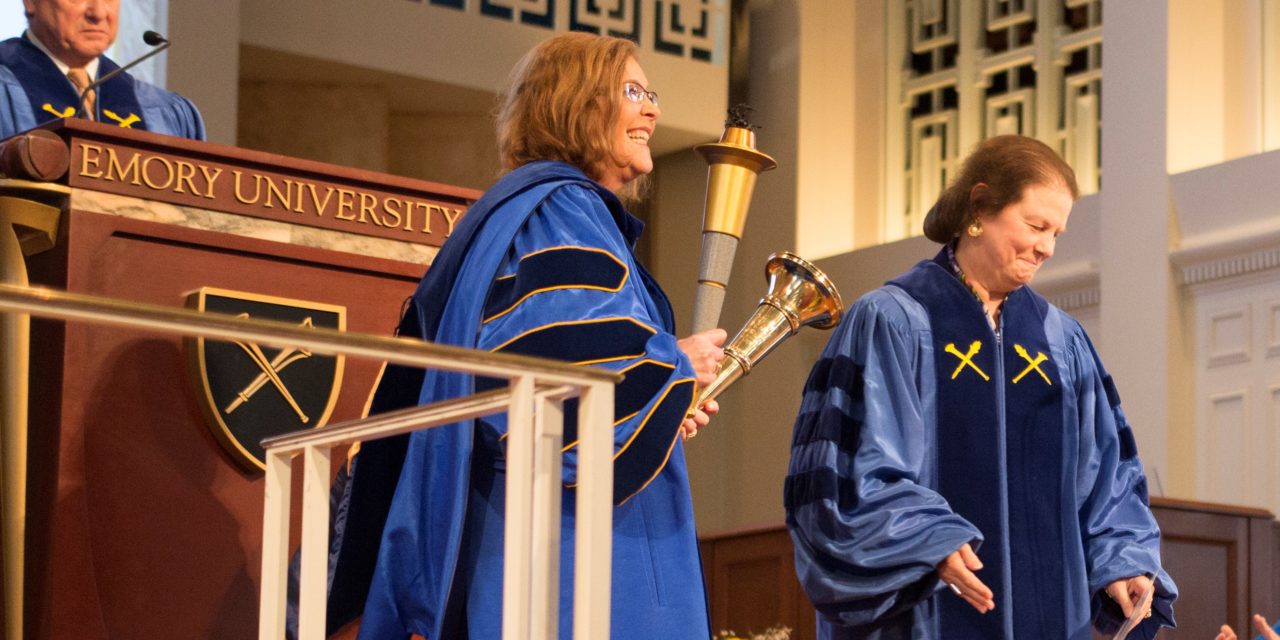 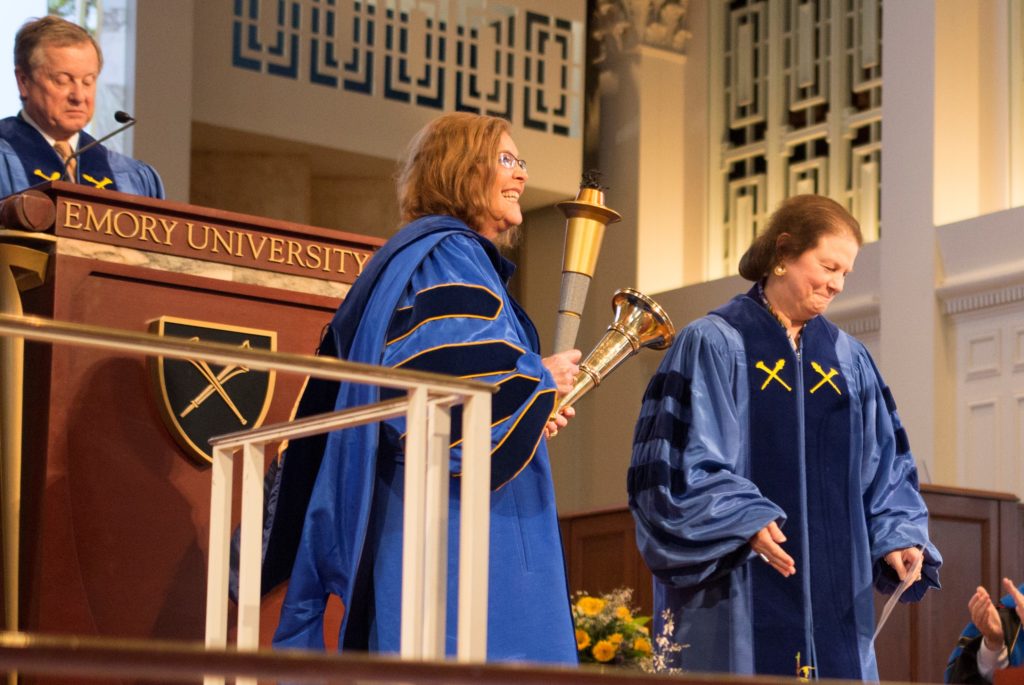 In a University-wide email, University President Claire E. Sterk announced her retirement as president, attributing her decision to a cumbersome seven-day work week and her passion for public health.

“While I long for a little more free time, my passion has always been public health,” the University’s 20th president wrote. She informed the Emory Board of Trustees of her decision within the last week, according to a letter to the Emory community.

Sterk will remain president until August 2020 at the request of the Board of Trustees. Upon her retirement, she will take a sabbatical before returning as a Charles Howard Candler Professor of Public Health at Emory’s Rollins School of Public Health, according to an Emory press release.

Sterk, who was recently chosen as a member of the National Academy of Medicine and the American Academy of Arts and Sciences, has served as the University’s first female president since 2016. Prior to her presidency, she served as provost and executive vice president for academic affairs.

Her three years as president have been marked by a student-led movement to designate Emory as a “sanctuary campus,” the annexation of Emory into Atlanta and the construction of the Emory Student Center.

According to Board of Trustees Chairman Robert Goddard, the Board will move swiftly to begin the search for a successor.

“I know we will find great candidates both from our existing leadership team and from across the country,” Goddard said.

Palmer commended Sterk for creating a cohesive Emory identity and appreciated her push for an equal allocation of resources across all of Emory’s campuses through the One Emory initiative. Palmer said that Emory Edge, which providing pre-professional development to students, was another great initiative spearheaded during Sterk’s presidency.

“She had a tremendous tenure as president, and I am very proud of the changes she has prompted with One Emory,” Palmer said. “During her tenure, there was a concerned of effort on every level of the University to have conversations, begin creating traditions, programs and opportunities that are meaningful and specific to Emory.”

Palmer said that though Sterk will be missed as president, he is excited for her future as a professor.

“I am happy that she is coming back to do what she loves, and that she has decided to continue teaching,” Palmer said. “She is doing what she believes is best for her while also continuing to serve students, which I think has always been her focus.”

“It is easy to forget that being Emory’s president means being the head of Georgia’s largest healthcare system. … The presidency of an R1 school is about so much more than just the undergraduate experience.” Hicks said, “Her work to connect Emory and to break down the silos between our different schools and divisions to fulfill the One Emory goal will be her longest lasting impact.”