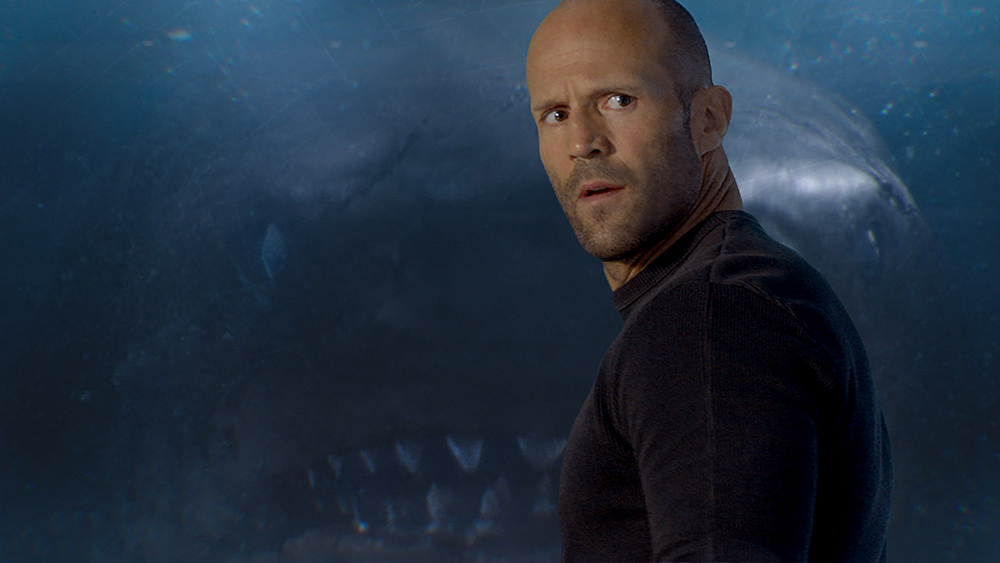 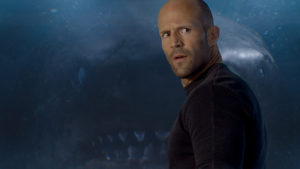 Decades after “Jaws,” filmmakers have yet to create a shark film that comes close to Steven Spielberg’s brilliant classic. It’s certainly not for a lack of trying —  countless shark films have been produced since then, from the decent “The Shallows” to the ugly “Sharknado.” But it seems directors have given up on crafting a fully cohesive shark flick, and audiences flock to shark films only expecting either a few jump scares or cheesy B-movie fun. Unfortunately, Jon Turteltaub’s “The Meg” delivers neither of the above. While the potential is there for a so-bad-it’s-good guilty pleasure film, this film doesn’t capitalize on it. “The Meg” is instead a completely terrible film that gives you a taste of fun but then rips it away.

Based on Steve Alten’s novel “Meg: A Novel of Deep Terror,” the film follows Jonas Taylor (Jason Statham), a retired deep-sea diver who is brought back into the field for a rescue mission deep within the Mariana Trench. However, the mission accidentally paves the path for a megalodon, a supposedly extinct 75-foot shark, to emerge from the depths of the trench. Taylor and his team at the Mana One underwater research facility, including Suyin Zhang (Li Bingbing), Jack Morris (Rainn Wilson) and Jaxx Herd (Ruby Rose) must track down and kill the Meg before it reaches mainland and attacks civilization.

The film’s advertising made “The Meg” seem like a cheesy, fun popcorn flick, but the first half is a science-fiction slog. The film takes itself far too seriously as it introduces the protagonists and, eventually, the Meg after about 45 long minutes. I kept waiting for something to happen or for tension to build, but, instead, the audience is treated to long pans of the Mariana Trench and two rescue missions to save characters we don’t care about. The film begins to pick up speed around the halfway point when the film becomes what the audience was promised: Statham versus a colossal shark. But even this matchup lacks suspense, and often feels repetitive and predictable — Jonas and his crew brainstorm a plan, the plan fails and Jonas barely saves the day.

Part of the lack of intrigue is due to the paper-thin, forgettable characters who surround Statham. There’s Wilson’s obnoxious billionaire Jack, a far cry from Dwight Schrute but perhaps even more annoying. Bingbing’s Suyin is forced into a cringeworthy relationship with Jonas despite the lack of chemistry between the two. And Rose is a talented actress, but the most interesting thing about Jaxx is her name. Page Kennedy seems to be the only one who knows what kind of movie he’s in, but his character DJ is underutilized.

These weak characters are a product of the film’s atrocious script, which seems to have been put together by a precocious fourth grader. The film features every cliche action movie line in the book, and doesn’t even have the chutzpah to make fun of itself when it uses those tropes. Of course, the film tries its hand at humor, but I don’t think I laughed at any of the film’s quips or one-liners. No, referencing “Finding Nemo” and “Shark Week” in a shark movie doesn’t mean it’s clever. The funniest moments of the film are unintentional, often coming from the horrendously cheesy script.

By far the best part of the film is Statham, whose Jonas is a world-weary, beer-chugging badass. Whenever Statham is on-screen he draws attention, whether he’s bantering with scientists at the research facility or punching the Meg in the face. It seems as though Statham knows that he doesn’t have the best material to work with, but he makes the best of it. His character is the only one with some nuance because of his PTSD from a past failed mission, and Statham captures his vulnerability well. Indeed, there are several scenes with Statham fighting the Meg that embrace the ridiculous, spectacular quality that this film should have in spades. These few scenes, primarily in the second half of the film, reveal there is a great movie hidden somewhere deep within. Unfortunately, that movie will never find its way to the surface, and we are stuck with the muddled “Meg” that we’ve got.

At $150 million to make, the price tag of the movie is baffling, as well. Story and script aside, even the film’s special effects are spotty at times, which is inexcusable for a film with such a big budget. With so many smart and impressive summer flicks out now, I advise moviegoers to spend your money elsewhere. Go see “Mission Impossible: Fallout.” It may not have a giant shark, but I’d rather watch Tom Cruise dangle from a helicopter for two hours than watch “The Meg” again. 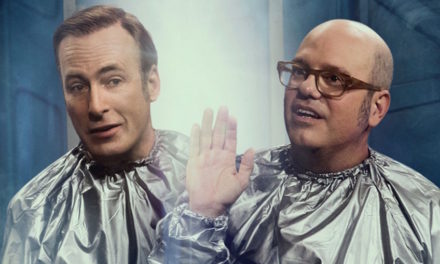 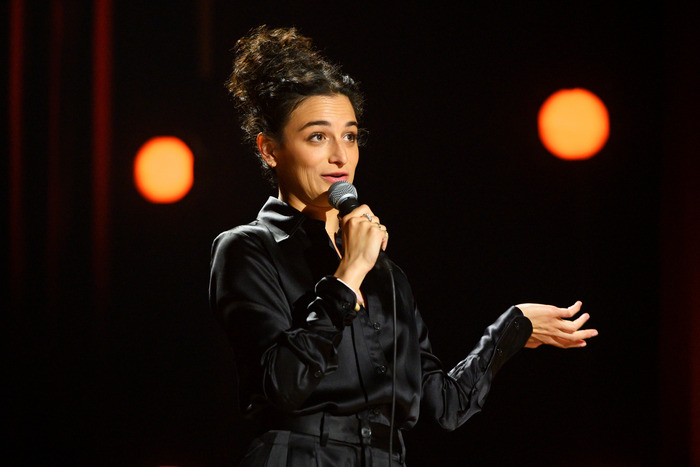 ‘Holden On’ Reaches Beyond the Screen