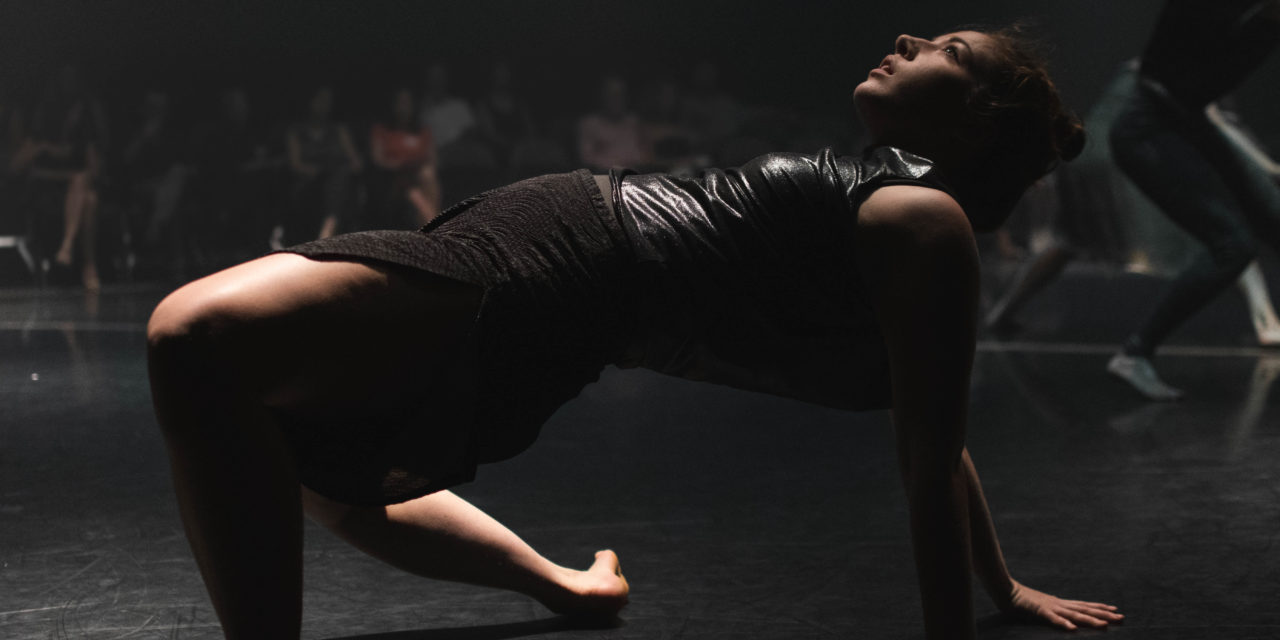 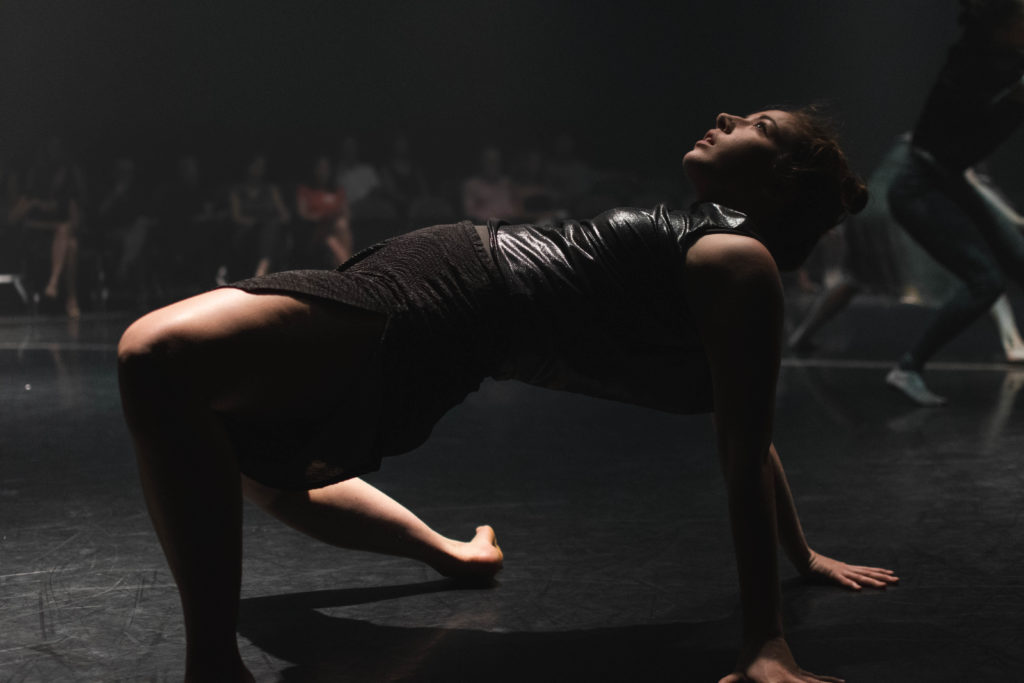 From the mangled metal fence structure at one corner of the stage to the beam of light that bisects the floor, separation underscores the entirety of staibdance’s new dance production, “fence.” Inspired by a painful childhood event, “fence” is a powerful and compelling rumination on power, trauma and the things that separate us.

The Emory Dance Program presented the world premiere of “fence” from Oct. 3 to 6. Emory Dance Professor of Practice George Staib choreographed the production, and his Atlanta-based contemporary dance company, staibdance, performed it. The performance concludes staibdance’s New England Foundation for the Arts-funded production residency at Emory.

Staib’s production is based upon the 1976 murders of two American students at the Tehran American School in Iran. According to the program, the students were lured to the perimeter of campus where two Iranians stabbed them through the gaps in the fence that divided the school from the desolate landscape. At the time of the murder, Staib was the only student born and raised in Iran studying at the school.

“Fence” is born out of this traumatic event and the events that followed in Staib’s own life. He later fled with his family to rural Pennsylvania, where he was the target of racism in the wake of the Iranian Revolution and hostage crisis. Throughout “fence,” Staib’s choreography evokes struggles with power, individually and collectively. Whether it be through two dancers clashing in a duet or the collective strength of group movement, Staib illustrates suffering and our relationships with one another.

Before the performance begins, fences and barriers loom over the audience. Theater Studies Lecturer and Theater Emory’s Resident Scenic Artist and Properties Coordinator Sara Culpepper created an immediately discomforting space. Four metal bar barriers corral the audience members into the space, while a twisted wire fence climbs from floor to ceiling in one corner of the stage, an imposing reminder of the site of the murder.

The dancers pass through these barriers as the performance starts, and they march strictly around the stage. One by one, their marching descends into frenzied movement, the dancers snapping in and out of order and chaos. At one point they stand in a line across the floor, facing one another but divided by a bisecting beam of light. In between bursts of movement, the dancers break into a range of emotions, weeping, shrieking or howling in laughter.

This rapid turn of movement and emotions continues throughout “fence.” The audience is left with no time to sit back into the performance and get comfortable. The physicality of the performers commands attention, whether it be in their disjointed, unsettling movements or their proximity to the audience. At some points they run straight toward the edge of the stage, threatening to crash into the space around them.

Staib composes highly physical and deeply individual choreography. There are few moments where all 10 performers are in unison. Rather, they each navigate their places in space, unsure and seemingly out of control of their own movements. When the performers do interact, a deep tension exists between them. One duet feels more like a wrestling match than a composed dance, as the dancers knot themselves together into a mass of tangled limbs.

Despite their unsettling, restless movements, the performers are tremendously skilled. They slip back and forth between fluidity and disjointedness with ease and captivating athleticism. Through their moments of freneticism and moments of poise, they illustrate the innate instability of power. Moreover, their inability to settle is reminiscent of the struggle to process trauma.

With “fence,” Staib deftly creates a discomforting and provocative performance. His choreography touches on power, suffering and the cyclical nature of the human struggle for dominance. Inspired by such a traumatic event, “fence” begs the audience to rethink their understanding of physical barriers like fencing.

Watching the performance in the shadow of the massive sculptural fence served as a reminder of the barriers that we impose upon the world today. The separation of families across the border and  President Donald Trump’s relentless call for a fence to divide entire nations reveal that the reality of separating people is not an isolated incident. Staibdance’s new performance calls into question the meaning behind these physical separations and illustrates the pain that even a simple fence can impose. 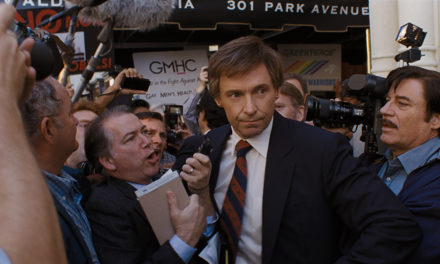 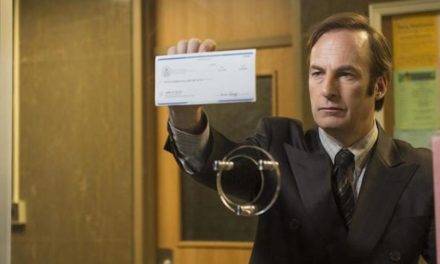