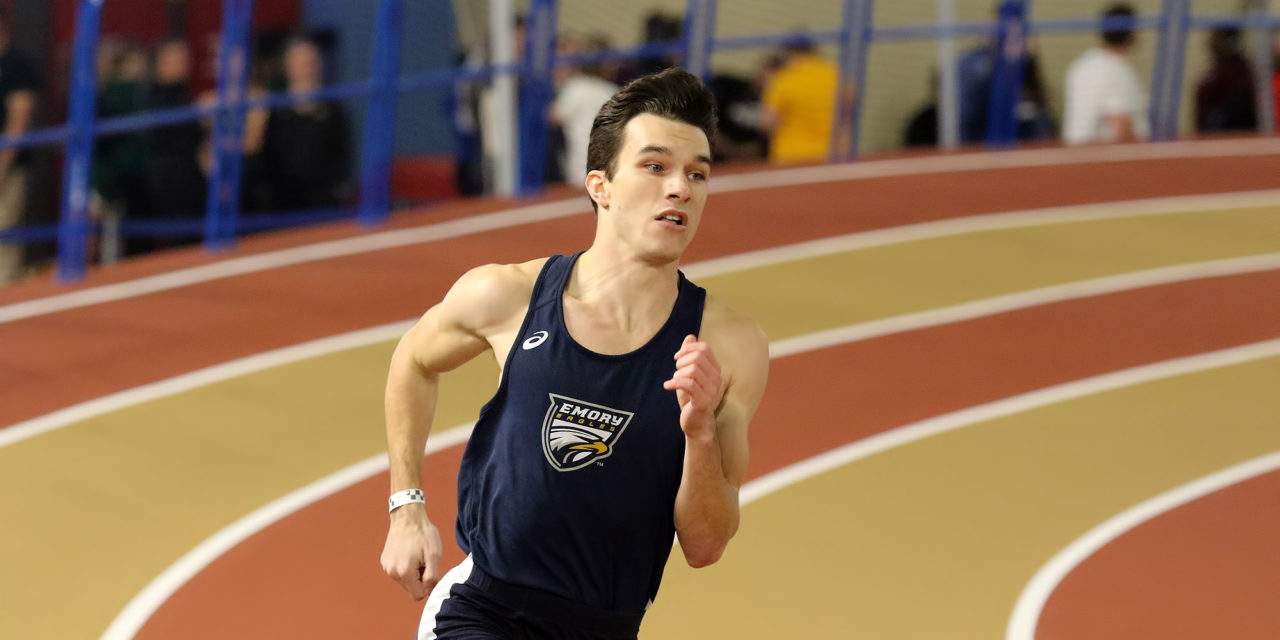 The Emory Wheel interviewed members of Emory’s spring sports teams for a more in-depth look at the coming season’s challenges and potential for progress.

According to Browning, this season will present the challenge of managing a young team.

“Fall [season] was amazing,” Browning said. “We graduated three amazing players who did amazing things [over] the last four years. [The current team’s] work, energy and commitment was off the charts in our practices.”

This season, the team looks forward to the Intercollegiate Tennis Association (ITA) Division III National Men’s Team Indoor Championship on Feb. 21, as well as a road trip to Los Angeles from March 20-22 to play against some Division III schools in the Stag-Hen Invitational, hosted by Claremont-Mudd-Scripps’ and Pomona-Pitzer’s (Calif.) men’s tennis teams.

“If the juniors can step up and lead the team like they [did] in the fall, I think we are going to be good,” Krtickova said.

With 12 home matches this season and a tournament to host at the end of March, the team looks forward to student support and a home advantage.

Howell has faith in his team’s strong work ethic for the spring season. After training over break and the start of the semester, the team aims to get back in shape.

“We’ve been pretty healthy across the board,” Howell said. “[The team has] worked extremely hard. This is a group that doesn’t shy away from any challenge you throw at them. We just came back from our training trip down in Florida, so [the team is] a little tired right now transitioning back into school, but that’s where we are at this point in the year.”

Some challenges this season include injuries from last semester, but Howell admires the team’s ability to look past them.

“With [75 people], there are always challenges,” Howell said. “Most of those are things we can’t control like a concussion here or there, or a sickness here or there. We had two broken wrists in the fall in silly accidents. … But I don’t think our season has been defined by those things. It’s been defined by the positive things that have been happening. Those people that have had those setbacks have done a great job of managing them and have a lot of support to come back and still be great.”

“I just think big things are coming,” Greene said. “We’re right on the edge. We’re going to win a national championship. We want to be seen as the bad boys of D-III baseball this year.”

Greene observed that Head Coach Mike Twardoski has been attempting to foster a high-energy, productive practice atmosphere for the players.

“I’m more focused on this year and senior dynamics right now,” Greene said. “We have a great core leadership, and these seniors have been playing together since freshman year. We have a lot of young guys helping us out this year too, and we have one of the best coaching staffs we’ve had for a while.”