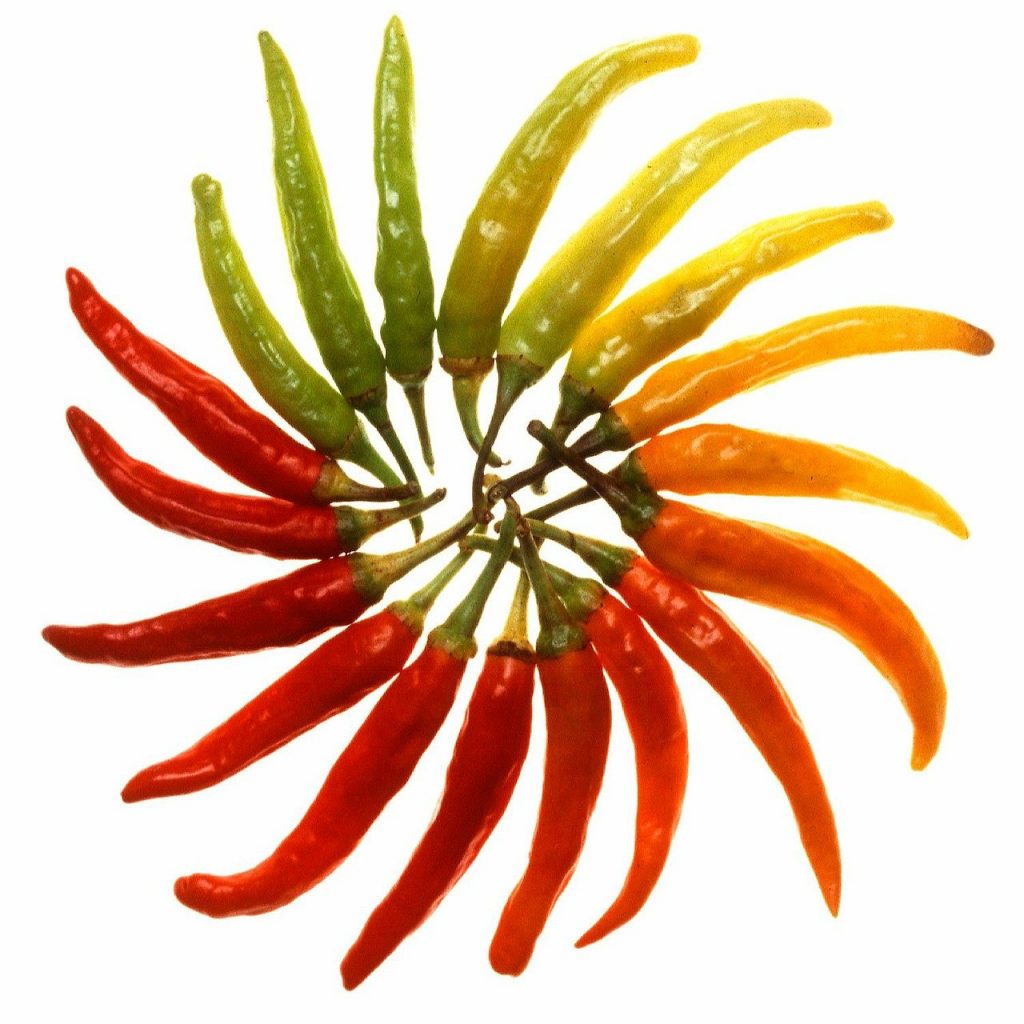 “Could be spicier.” One of my favorite recurring comments from Ben Thomas (23C), one of the Wheel’s managing editors. More than a simple culinary descriptor, the word operates instead as a vivid, lively synonym of “interesting.” So let me present to you the spiciest information to have graced my life recently: capsaicin, the chemical compound that makes chili peppers hot, can increase the efficiency of solar panels.

No, this is not a joke. Silicon-based photovoltaics have long been an imperfect alternative to fossil fuels in the fight against climate change — the technology is often costly and its efficiency is dependent on the weather. Silicon has dominated the solar panel industry for years, despite the fact that the thick sheets of crystals that the technology requires don’t even absorb light well. In an attempt to solve this problem, researchers and scientists are turning toward a new material: perovskite.

Unlike silicon, perovskite is easy and cheap to manufacture, but it’s still inefficient. Here’s where things get spicy. Earlier this year, Chinese researchers found that capsaicin from chili peppers can expand the grain size of solar cells’ perovskite crystals. The resulting increase in surface area allows panels to accommodate more free electrons, conduct more electricity and reduce heat loss. As a result, the efficiency of the solar cells with capsaicin improved from 19.1% to 21.88%, a sizable improvement if applied at scale.

This isn’t the only time solar technology has borrowed ingredients from the kitchen to make improvements. In 2014, Jon Major, a research fellow at the University of Liverpool, suggested using magnesium chloride in thin-film solar cells instead of cadmium chloride to reduce costs. Magnesium chloride is a salt compound often used in Japanese cuisine to thicken tofu. Replacing cadmium with Major’s so-called tofu salt not only decreased the panels’ toxicity, but also made them substantially cheaper. Major’s revolutionary study spurred excitement in the industry; while cadmium chloride adds $1.5 million per gigawatt of thin film solar cells produced, magnesium chloride would only cost $5,000.

From adding capsaicin to solar panels to producing biofuels from beer, ubiquitous food items have begun to transform renewable technology. Here and elsewhere, interdisciplinarity is shaking up the rigidity of traditional field distinctions, and justifiably so. The world is not black and white; only by human division has it been separated. Interdisciplinarity is not just an overused academic motto; in practice, it is about adding that spice everywhere you go. Like the tang of smoked paprika, even ideas that sound weird can sometimes come together in a perfectly flavorful dish. Global issues irresolvable within single disciplines will only become more common in the years to come, and it’s time we dissolve self-limitations and start bringing different disciplines together. Like the Avengers, but with food and science.

Major compares his research of solar cells to baking a cake, but I would refine his metaphor to testing a recipe. Think about your favorite brownie recipe. Whether it’s been passed down from your great-grandparents or you discovered it in The New York Times, the recipe works. Perhaps it’s been working so long that you forget about the thousands of other recipes that exist, and you don’t even think to experiment with walnuts, raspberry juice or something else that might make the results just a bit better. Finding new methods of sustaining our environment is the same. The most bizarre innovations – energy-rich Heineken beer, catalytic capsaicin or cheap tofu salt – can become revolutionary and help save the world. We’re in a constant need of spice, so let’s add it. Don’t constrain yourself to traditional boundaries and operate under mundane consistency because it has worked in the past. Be weird, be crazy and be unconventional.