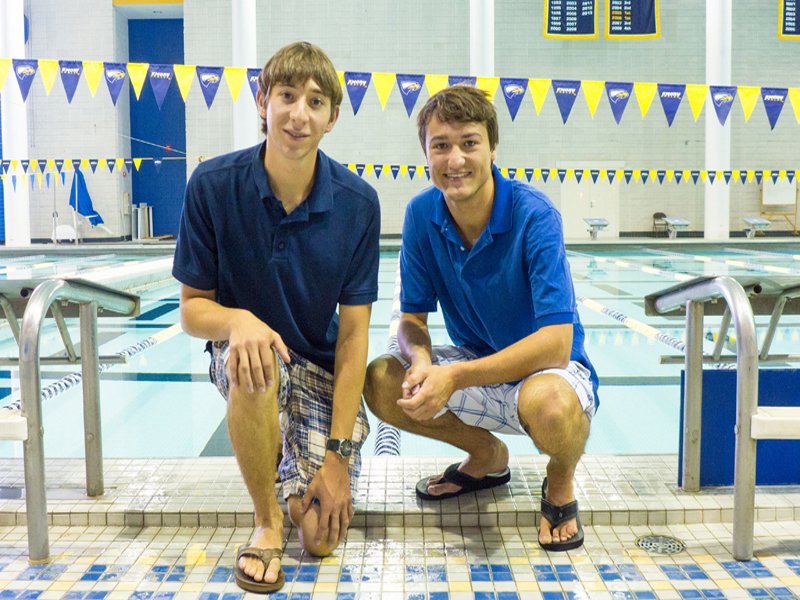 While most freshmen spend their first days at Emory meeting new people, selecting courses and trying to find their way in a new place, College sophomores Gabe Gan and Jackson Fritz spent their first night of their freshman year at Emory discussing a plan they thought could benefit the entire University – the formation of a club swim team.

In the midst of the excitement of orientation, Gan and Fritz quickly came face to face with disappointment as they discovered their new school was missing something. After years of dedication and practice, Gan and Fritz realized that they would no longer be able to participate in the camaraderie amongst swimmers that they had previously experienced in their hometown of Washington, D.C. and had hoped to find at Emory.

However, instead of seeing their home for the next four years as incomplete, they saw an opportunity to make Emory a better place for students who had to give up swimming when they came to college.

“I feel that every person has a passion that they would follow to the end if they could,” Fritz said. “But we have to make choices, and sometimes we make a few sacrifices along the way. I want to try and limit those sacrifices for students at Emory who not only swam and had a great time, but those who want to try swimming as a sport in a fun environment.”

By the middle of October, Gan and Fritz, along with former College freshman Lauren Amado (now a sophomore at University of Miami), had all met with a student representative from club sports at Emory who helped them begin the process of becoming of a club sport. It was Amado who first approached Club Sports Coordinator Andre Moore about the idea of a club swim team. From that time until the end of March, the swimmers worked to create a Constitution, form an executive board, file for representation under USA Swimming and receive accreditation from the Emory Club Sports Committee.

They received a probationary waiver from the Club Sports Committee, meaning that swimming will officially become a club sport as long as they are able to attract enough interest and begin training this fall.

Amado contacted the Georgia representative for USA Swimming as well as local schools to set up meets with them early in the fall. The team hopes to later travel throughout the Southeast area in order to compete.

“My hope for the team this year isn’t in any great success in competitions,” Gan said. “As a first time swim club, I would much rather see every member of the team enjoying themselves at practice and at meets. I would measure the competitive success of the team in the improvement all our swimmers make.”

The students believe that all students could benefit from both the physical exercise and the friendships between swimmers, regardless of amount of time they have to commit to the team.

Gan and Fritz are currently planning three practices a week in the water and one practice a week out of the water to work on conditioning. While they encourage attendance as often as possible, few practices will be mandatory in order to accommodate more students.

Additionally, no previous experience is necessary to join the team.

“From the star high school swimmer taking too many classes to the dedicated student looking for a good workout twice a week, all are welcome to join,” Fritz said.

Fritz added that he has seen a lot of interest in the in the team so far. With the help of Amado, Gan and Fritz got a jump start by compiling a list of interested students at the end of last year. While most current members are former high school swimmers who want to continue to be part of team, they hope to branch out to less experienced swimmers who are interested in the sport.

“Our team provides one of the most flexible workout plans, one of the most beneficial sports known to humankind and one of the most enjoyable sports cultures in the world,” he said. “We invite everyone to give Club Swim a try, and we guarantee that you will benefit from it in almost every way imaginable!” 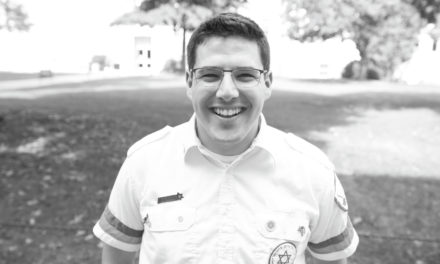