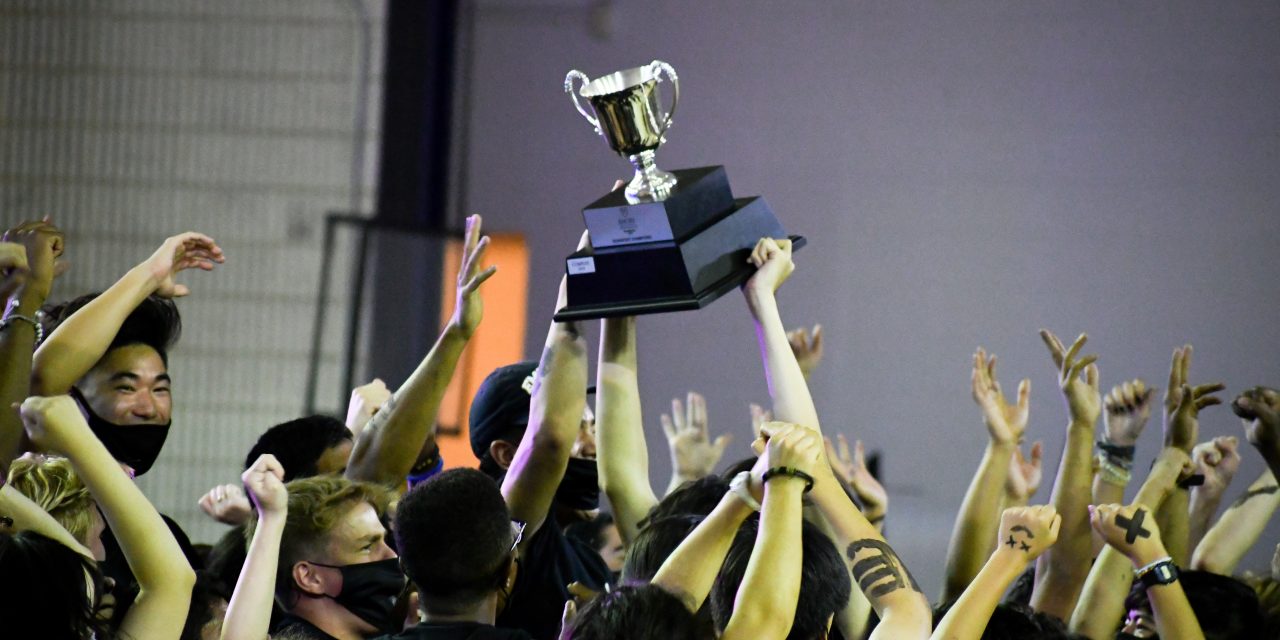 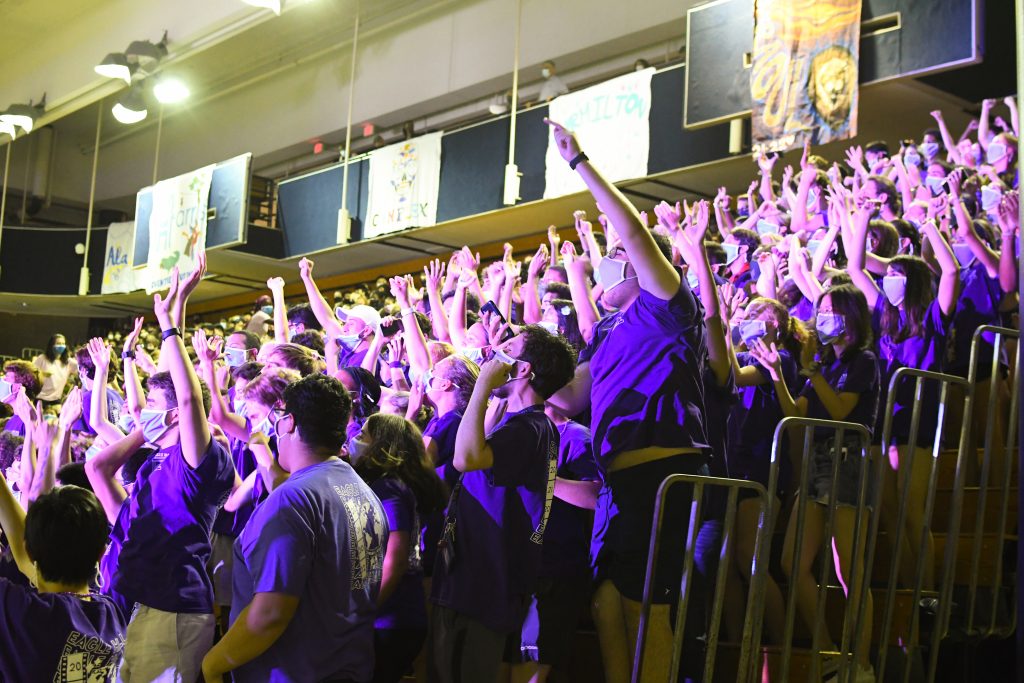 Molly Gassman (23B), a Resident Advisor in Harris Hall, participated in Songfest in 2019. With no Songfest last year, Gassman was ecstatic to see the tradition return and excited for first-year students to have a proper welcome to the University.

“This year’s Songfest was as close to my experience as it ever could be,” Gassman said. “That was my first experience at Emory in a while when things felt normal again.”

Even though Harris Hall did not end up winning Songfest, the experience was nothing short of rewarding for Gassman. When the results were read, Harris residents hardly listened and instead wrote ‘Harris’ on their arms and legs with face paint. Even during the performance, the hall persevered through an audio malfunction, bringing energy to a silent gymnasium.

“You don’t do Songfest to win,” Gassman said. “The win is making friends.”

Bennett Marsh (25C), a Thomas Hall resident, was part of the winning team. For the second Songfest in a row, Complex — made up of Hopkins, Smith and Thomas Halls — was crowned champion.

When Marsh first arrived on campus, Songfest practice settled his nerves and helped him meet his hallmates.

“You don’t always know where to go because you don’t have your people yet,” Marsh said. “It’s reassuring to know that everyone is at Songfest practice and provides you with a sense of belonging because you have a place to go.” 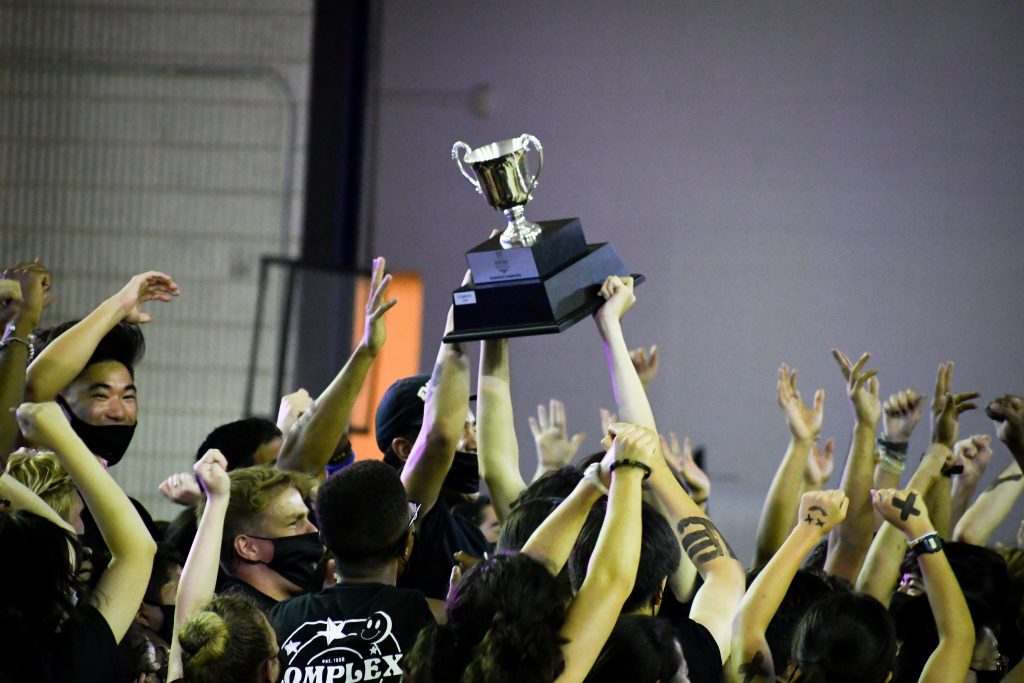 After hours of practice and a title to defend, every resident from Complex at Songfest was on best behavior. Marsh entered the gym to  the chants of other halls welcoming them. Despite being nervous, the energy was contagious nonetheless.

Marsh flawlessly executed the routine and put his all into the songs, even practicing in the shower. The laminated copy of the lyrics hung in the communal showers was the first thing he read every morning.

When Angela Sarmiento (25C) — a member of Harris Hall — moved in for orientation, she was excited to see Songfest practice on the schedule. Sarmiento had looked forward to participating in the University tradition since two years ago when her older sister participated. Sarmiento looked forward to each practice that brought new friendships, helping her acclimate to Emory.

“I feel a part of the community to have my own Songfest story. It’s mine and will be funny to look back on,” Sarmiento said. “It made me feel like an Emory student.” 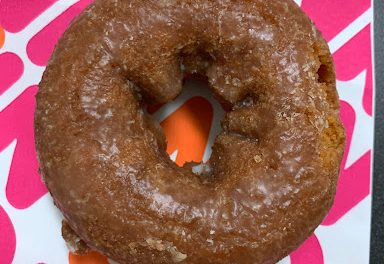