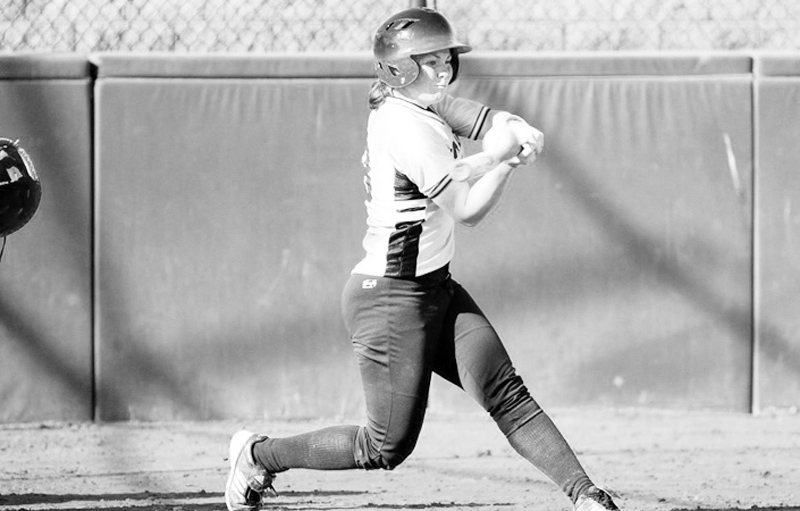 The softball team had an impressive weekend that improved their undefeated record to a clean 8-0. In the 3N2 Elite Event, Emory faced off against Greensboro College (N.C) and Eastern Mennonite University (Va.) both on Saturday and Sunday.

Head Coach Penny Siqueiros was satisfied with her team’s performance and their fast start to the season.

“[The team] did a great job of staying composed and fought through some very challenging moments,” Siqueiros said. “They tied together hits and supported one another,” she continued.

In their first game against Greensboro on Saturday afternoon, Emory showed no mercy in a decisive 18-0 win. In a full team effort, the Eagles shut down the Pride early on with a total of six runs in the first inning. Senior Ally Kersthold set the bar high producing hits during all three trips to bat. Kersthold also contributed three RBIs and two runs. Junior Micah Scharff closely followed with two doubles and a total of four RBIs.

The team did not let up in the second inning, where they more than doubled the score with an additional seven runs. Scharff proved to be an essential part of the offense again with a two-run double. Senior Amanda Kardys pitched the entire game, striking out three batters and allowing only three hits.

Later that day against Eastern Mennonite, the Eagles showed another impeccable performance, ending with an 11-3 victory over the Royals. Although the first frame of play was scoreless, the Eagles rallied a total of five runs in the second inning. Kersthold hit a single that produced two runs while senior Megan Light also drove in an RBI. In the following inning, the Eagles added another six runs that senior Lauren Gorodetsky helped generate with a single that rang in a run.

On the second day of weekend play, the Eagles maintained their undefeated record after edging out Eastern Mennonite 7-2 and later on defeating Greensboro 9-3.

Sophomore Hannah Sendel delivered the first two runs of the day closely followed by sophomore Alyssa Pollard who added another run. After losing the day before, however, EMU showed they would not again fall without a fight as they trailed the Eagles by only two runs at the end of the fourth inning.

The close score did not shake Emory’s offensive mindset as they racked up another three runs in the sixth inning to close the game at 7-2. Kardys pitched all seven of the innings allowing for nine hits and striking out three batters.

The second match-up against Greensboro on Sunday proved to be not as easy a win for the Eagles, who at one point found themselves tied at 3-3 in the fifth inning. A combined four runs in the following inning finalized the win for Emory. Kersthold broke the tie when she was up to bat and brought sophomore Melody Carter home. Kersthold later scored when Scharff socked a double. Kardys finished the weekend of games after throwing three innings of scoreless relief and allowing only two hits.