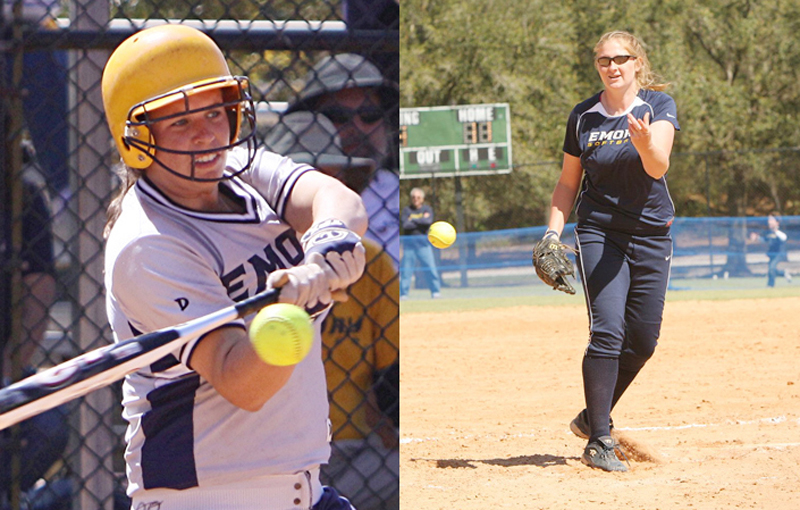 The softball season is right around the corner and the Eagles are getting ready to get back to competition.

The 2013 edition of the softball team took advantage of solid veteran play along with timely contributions from a number of newcomers to produce another fantastic season.

The Eagles, led by Head Coach Penny Siqueiros, posted the 14th consecutive winning season and finished with an overall record of 42-5. This win total represents the second highest win total in school history.

Last season also signified the fourth time in the last five years where the Eagles won more than 30 games.

Emory received a bid to the NCAA tournament last year for the 11th time in school history and the seventh time in the last eight years. The Eagles also brought home their fourth straight and seventh overall University Athletic Association (UAA) Championship.

The Eagles were 8-0 in UAA play and they outscored their opponents by a margin of 56-20.

Emory looks to see production continue from some of its key players from last season.

Junior Megan Light was the essential part of Emory’s offense due to the fact that she led the team in hitting with a .408 average. Light received many honors for her performance last season including National Fastpitch Coaches Association (NFCA) First Team All-America acclaim and UAA Player of the Year recognition. Light hit a school season record 12 home runs and recorded a league-high 59 RBIs, representing the second highest total in school history.

Senior Amanda Kardys emerged as the support of the pitching staff. She earned NFCA Third All-America honors after compiling a win-loss record of 25-5. Her victory total of 25 wins is a school record. Throwing 179 2/3 innings with a 1.60 ERA, Kardys threw 18 complete games.

Senior Ally Kersthold was one of the team’s unsung heroes. She started 43 of her 46 games and ended with a strong .336 average at the plate. Kersthold finished third on the team with 32 RBIs, 44 hits, and 13 doubles. Kertstholsd also registered a team best 12 game hitting streak during the year. Junior Micah Scharff came through on numerous occasions with multiple contributions both offensively and behind the plate where she made the majority of her starts. Garnering Second Team All-UAA recognition after posting a .333 effort at the plate, Scharff landed a spot on the Salem, Va, NCAA Region All-Tournament Team.

Due to scheduled rain for this weekend, the Eagles will begin their season on Friday, Feb. 7 at its 3 n 2 Take Off Event that Emory is hosting. The Eagles will play against Averett University (Va.) and Maryville College (Tenn.).

– By Alexander Del Re 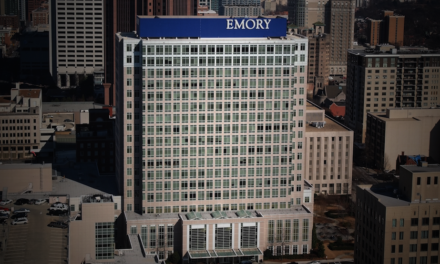 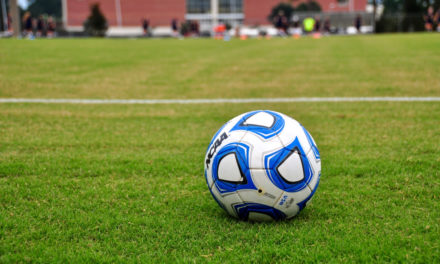 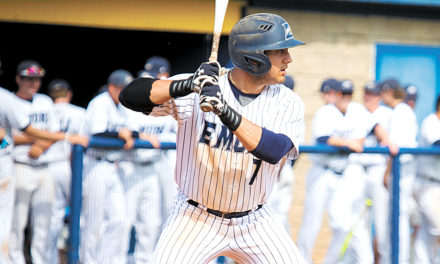