Slow Down on E-Scooter Laws

Over the past year, countless Emory students and Atlanta residents have been part of a massive transportation experiment. Rental electric scooters have taken cities like Atlanta by storm, offering a new and innovative way to travel short distances. However, as controversies over cluttered sidewalks and collisions emerge with the scooters’ sudden deployment, cities like Atlanta have responded with severe restrictions or outright bans. While some regulation of scooters is warranted, these drastic and reactive measures are a mistake. Accommodation, not resistance, will be key to making sure this transportation method can be used safely and effectively in our rapidly growing metro area.

Four e-scooter riders have died on Atlanta streets since their rollout last year, the highest of any city in the country. In response, Atlanta leaders have passed harsh regulations, including a cap on the total number of scooters in the city and a ban on nighttime riding.

While these four deaths are tragic, 1,500 Georgians died in motor vehicle accidents last year. Instead of over-sensationalizing the issue of e-scooter accidents, Atlanta and other cities should focus on strategies which are proven to reduce collisions while still accommodating scooters. Atlanta Mayor Keisha Lance Bottoms recently announced a plan to triple the number of bike lanes in the city. This plan is a step in the right direction, considering scooter-riders could also utilize these lanes. In addition, Atlanta officials should lift the nighttime ban since all rental scooters are equipped with lights. The ban makes little sense when considering that bikes, which operate at similar speeds to most scooters’ limit of 15 mph and may not have lights, don’t face similar restrictions.

If e-scooters are allowed to operate as intended, the benefits are clear. Last year, nationwide rides doubled to 84 million, with as many as one third of these replacing automobile trips. E-scooters have some carbon cost, including emissions from cars that stage them and the plastic used to construct them. However, they are still a significantly cleaner form of transport than automobiles. Given the climate crisis our world currently faces, governments should be doing everything they can to encourage, not discourage, less-polluting methods of transport.

The advantages of e-scooter deployment go well beyond their emission reductions. Scooters have the potential to reduce traffic congestion, no small perk considering Atlanta currently ranks as one of the most gridlocked cities in the countries. Atlanta drivers spend an average of 77 hours per week stuck in traffic, many in cars with a single occupant. Especially when combined with public transport, scooters present a compelling alternative to sitting in traffic. Atlanta and MARTA should consider e-scooters as a potential solution to the “last-mile” problem, where public transport riders face hurdles in traveling to and from bus and rail stations. This could include working with scooter companies to strategically deploy scooters around MARTA stations.

The next several years will be critical in determining whether e-scooters are only a temporary fad or the beginning of a shift to a more sustainable means of urban transportation. Lance Bottoms and the Atlanta City Council should do everything in their power to ensure the latter holds true. Expanding a new method of transportation won’t come without setbacks, just as cars created controversy when they first appeared on city streets over a century ago. However, Atlanta residents must rise to the challenge and overcome these obstacles to achieve a less congested and polluted city for themselves and future inhabitants.

Andrew Kliewer (20C) is from Dallas. 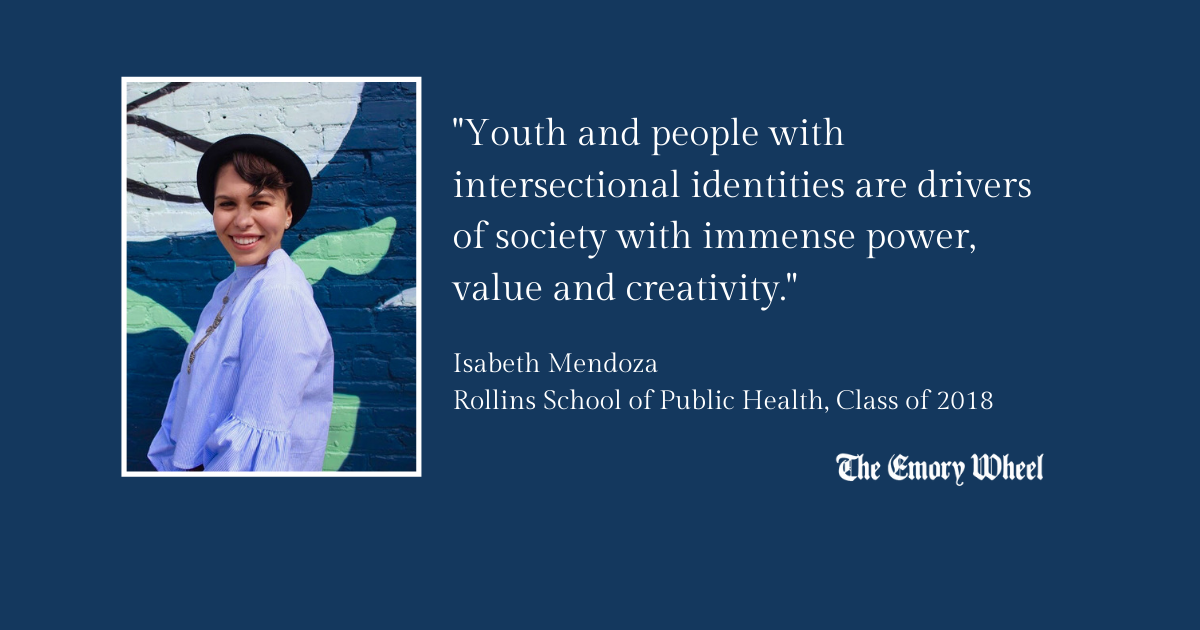 Students, Consider a Career in Podcasting

Covington Catholic Students and the Heritage of White Supremacy