Sia’s ‘This Is Acting’ is ‘Unstoppable’ 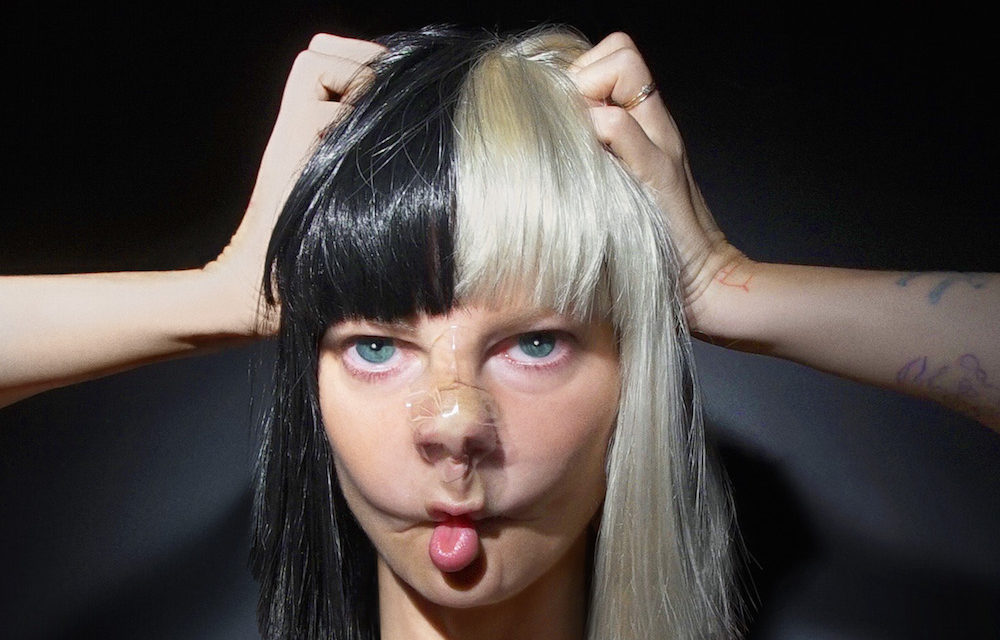 Since her debut album was released almost two decades ago, Sia Furler has been an “unstoppable” force in the songwriting world. She not only writes music for major pop stars such as Rihanna, Britney Spears, David Guetta and Beyoncé, but she has also established herself as a songwriter in her own right. Using this talent and confidence to step into the public eye, Sia released her sixth studio album, 1000 Forms of Fear, in July 2014, which features songs such as “Elastic Heart” and the radio smash hit “Chandelier.”

Now, with the release of This is Acting, Sia delivers an album of songs that she originally intended for other artists, like Adele and Beyoncé. According to Sia, the album’s name is a reflection of her artistic process: “[She] was writing for other people, so [she] didn’t go in thinking ‘this is something I would say.’ It’s more like play-acting. It’s fun.” When listening to This Is Acting, part of the fun is trying to guess which major artist Sia wrote the song for. For example, “Move Your Body” sounds like something Shakira would perform, and “Space Between” sounds similar to the songs on Rihanna’s eighth studio album ANTI.

Additionally, Sia claims that the reason she did not give up on these tracks is because she could not comprehend why artists were turning them down. To her, they were surefire hits, which speaks to her determination and ability to recognize a great song that deserves a shot at success.

Moving on from the massive success of both “Chandelier” and “Elastic Heart,” Sia released the first single, “Alive,” off of This Is Acting in September 2015. The track, co-written by Adele, was originally for the “Hello” singer’s groundbreaking and record-shattering 25 and features a robust production that emphasizes Sia’s incredible vocal range. “I’m still breathing, I’m still breathing / I’m alive,” Sia sings, as her vocals soar higher and higher.

Leading up to the album’s release, promotional singles like “Bird Set Free,” “One Million Bullets” and “Cheap Thrills” were released to give the public a taste of what was to come. The aforementioned songs showcase Sia’s incredibly strong vocal talents. In fact, “One Million Bullets” is the one song on the album that she kept for herself because she felt it was too good to give away to another artist.

“Reaper,” a collaboration with Kanye West, and “Broken Glass” stand as album highlights. The former was intended for Rihanna’s ANTI, showcasing Sia’s songwriting abilities, while Sia shines as a singer in the latter — her vocals soar, the production is stellar and the dramatic key changes make the song even more powerful as the song builds.

Another key characteristic of Sia is her ability to write motivational lyrics. This is reflected in popular singles such as David Guetta’s “Titanium” and new song “Unstoppable.” These tracks provide a sense of self-empowerment and confidence to each listener as the inspirational lyrics take over one’s mind.

While the album is mostly filled with pop perfection, there is one track that disappoints. “Sweet Design” is the one case where Sia loses focus. There seems to be too much going on, and this musical excessiveness prompts me to skip to the next track every time.

While Sia’s previous album, 1000 Forms of Fear, focused on her inner battles and emotions, This Is Acting takes on a more playful tone. But while Sia is known for writing strong and emotionally powerful lyrics, the diversity of the tracks points toward a slight identity crisis. Yes, the purpose of the album is to showcase the songs she wrote for others, but the lack of musical unity goes against the trend of recent pop albums like Selena Gomez’s Revival and Justin Bieber’s Purpose. Whereas This Is Acting draws upon various genres of music, Revival and Purpose sound sonically cohesive.

By the end of This Is Acting, it remains unclear who the always elusive Sia really is; nonetheless, the album complements Sia’s desire to hide from fame — she is only in the spotlight when she must be there. And, as a result of releasing an album full of tracks written for other artists, Sia as a person may not be able to completely relate to the messages within each song.