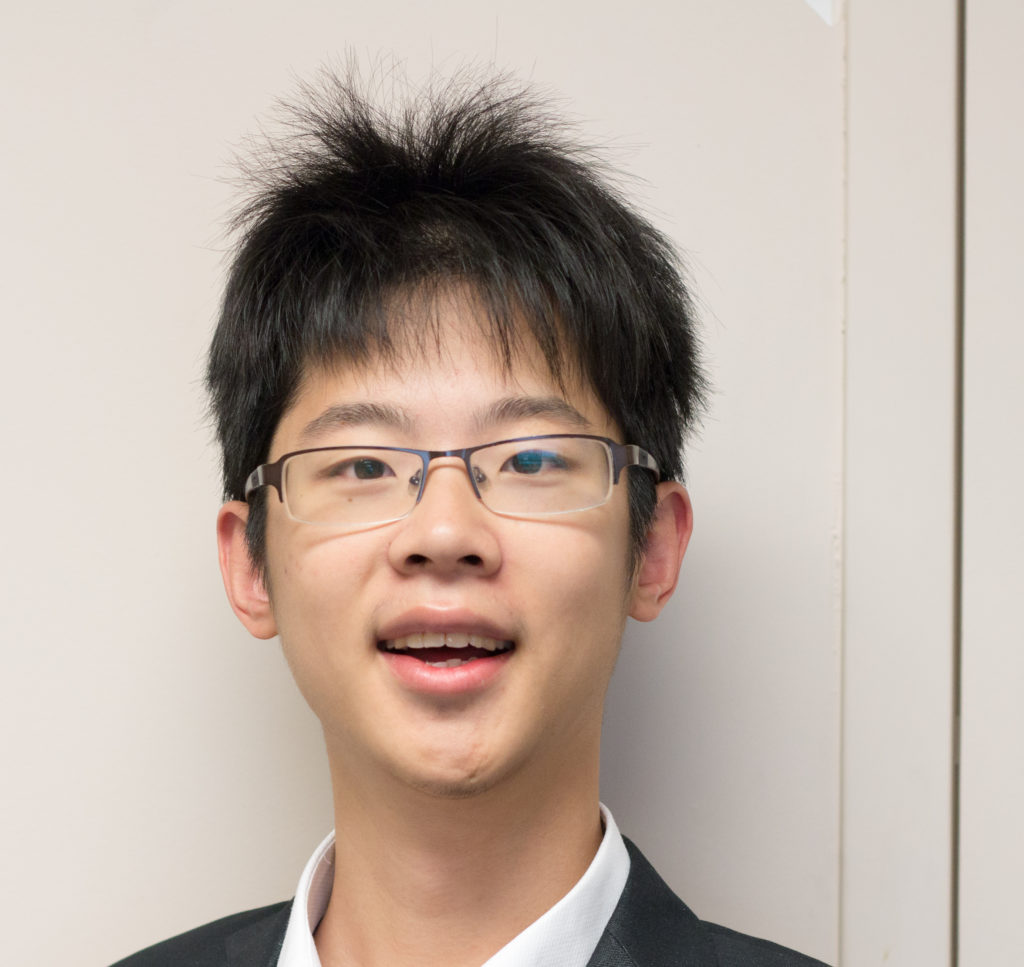 The closed-door hearing lasted at least seven hours and consisted of six witness presentations, including ones from accuser SGA Vice President of Communications Tiffany Haas (19C) and Ma himself. The legislature then debated for an hour and a half on whether Ma showed an “abuse of power” or “unethical behavior.”

SGA Executive Vice President John Priddy (19C) will replace Ma, who had about one month left in his term. Priddy did not immediately respond to request for comment.

Ma posted on Facebook at 1:22 a.m. on Friday that he had resigned. In an unsigned email to undergraduate students two hours later, SGA announced that it voted to impeach Ma by more than a two-thirds vote. Cell phones or laptops were prohibited during the hearing, and the legislature was not aware that Ma had resigned when they made their decision, SGA Speaker of the Legislature and Sophomore Representative Lori Steffel (21B) said.

On Feb. 11, SGA unanimously voted to conduct an impeachment hearing after SGA Vice President of Communications Tiffany Haas (19C) called for his removal. She accused Ma of  “intimidation and abuse of power.”

Ma said he never threatened Haas, but he acknowledged that he may have come off as intimidating because English is his second language. He released Facebook messages between himself and Haas in an attempt to clarify that Haas misunderstood him.

“I find these claims of threatening and harassing communications similarly disingenuous and prejudiced against my English-speaking ability,” Ma said. “I feel as though my English has been made out to sound like I’m some mafia gangster who’s threatening a problem if they don’t comply with my directions.”

Ma acknowledged that he had difficulties working with other SGA members, including Haas and former Chief of Staff Ben Palmer (18Ox, 20C), but did not believe he should have been impeached.

“None of these disagreements should rise to the level of needing an impeachment hearing,” Ma said. “I feel like this is opportunism — to take something I have written out of context and a reason for my impeachment.”

The articles of impeachment concerning Ma’s removal will be presented at the SGA legislative meeting on Feb. 25, the SGA email to students said.

SGA BBA Liaison Geoffrey Tseng (19B) told the Wheel that he voted against impeaching Ma.

“I just felt like impeachment is one of the most drastic decisions we [the legislature] can make, and in order to make that decision, we have to be at least 100 percent sure, if not more, that he [Ma] knowingly violated the Constitution,” Tseng said. “If the evidence and the arguments for impeachment are even the slightest bit iffy, then I don’t think it’s fair to Dwight or the student body that elected him to impeach him.”

SGA Sophomore Representative Zion Kidd (21B) told the Wheel he believed a lot of the evidence brought against Ma was circumstantial.

“I felt that within the room it was a death by a thousand paper cut when it came to Dwight, where a lot of the evidence was very circumstantial, very slight obstructions, it was just that they happened so numerously and with such frequency that it was very hard … to overlook a lot of it,” Kidd said.

Kidd added that the hearing was a waste of time for SGA.

“There were certain members of the legislature that were planning that [to impeach Ma], and that no matter what was said in the hearing they would vote yes,” Kidd said. “The hearing as a whole was sort of a waste of time because we ended up deliberating for eight hours … only for Dwight to resign before we technically voted to impeach him.”

“I think it’s in SGA’s best interest to just move forward and try to use the remaining time we have left to start to salvage the situation. These proceedings cut into … some time that we could’ve used to discuss new bills,” Chen said. ”I just believe that we should put this behind us … It should be history.”

Residence Hall Association (RHA) President Aaron Jordan (20C) and Lindsay Gorby (19C) first requested a hearing of inquiry for Ma’s removal in January, alleging that Ma violated the SGA Constitution when he fired Elections Board Chair Justin Cohen (20C). However, SGA decided not to proceed with impeachment proceedings at the time. 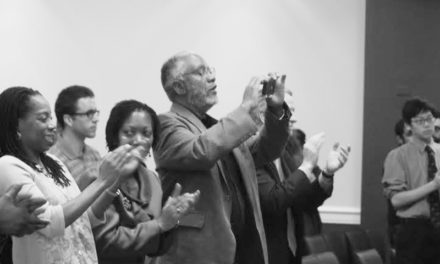