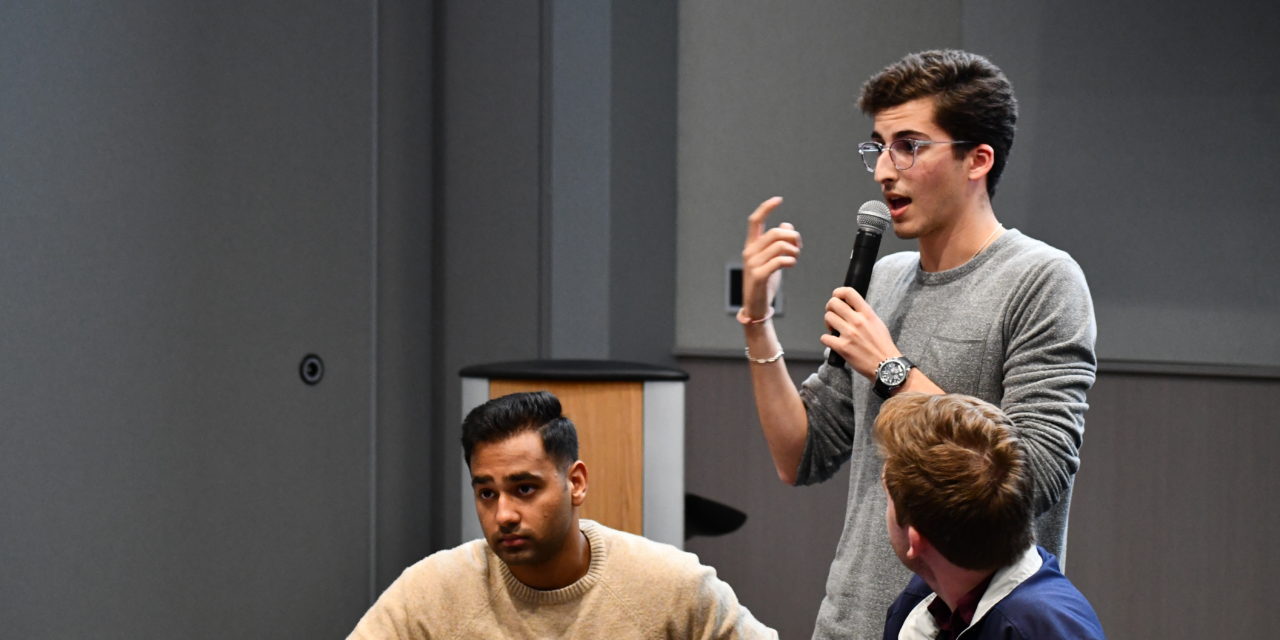 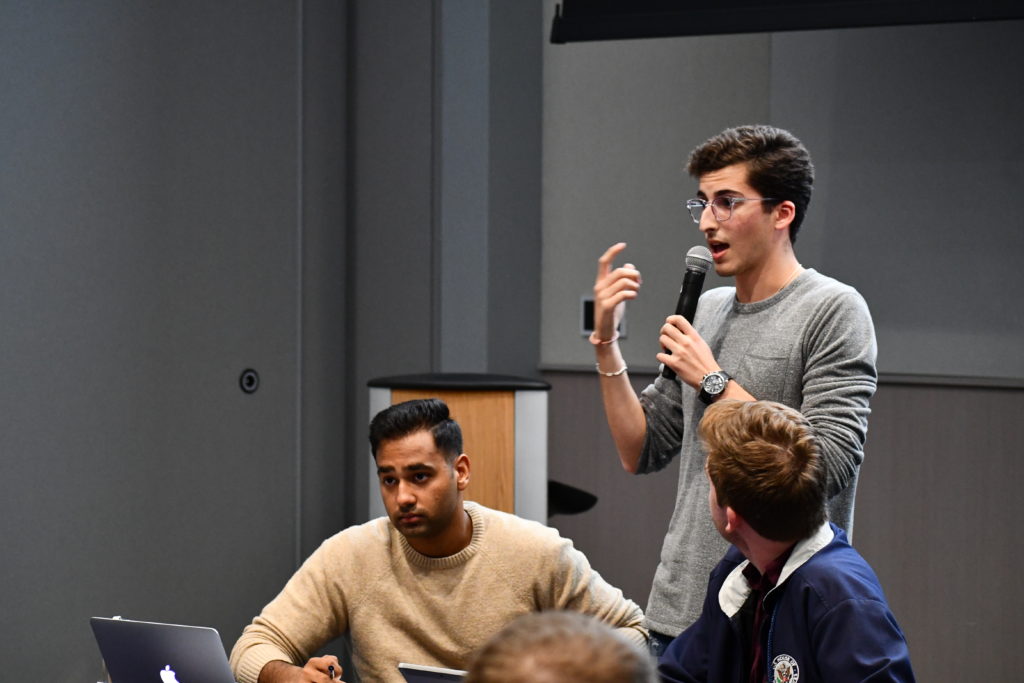 If passed, the bill would also automatically increase the fee by 1.5 percent every year and would include a clause that gives SGA the power to veto the yearly increase should the SAF begin to outpace U.S. inflation.

SGA will vote on the bill on Nov. 11 and will need support from two-thirds of the legislature to pass. A second vote requiring a two-thirds majority to pass will occur on Nov. 18. Should the bill pass both votes, an undergraduate-wide ballot referendum will occur before Nov. 25, according to SGA President Ben Palmer (18Ox, 20C).

Wiener said an increase of the SAF by $15 could hypothetically increase revenues by $120,000 for the upcoming year, of which $68,200 would be allocated to CC.

Wiener’s bill comes in the wake of CC’s suspension of supplementary budget hearings due to an abnormally low budget and hopes to address student government’s increasing funding limitations. According to Wiener, the low budget is ultimately due to annual inflation of the U.S. dollar.

The SAF was originally implemented in 2006 at $86 and increased by 3 percent every four years. According to Wiener, U.S. inflation in the past decade has been increasing at a rate greater than the SAF rate increase. If inflation stays at 1.7 percent for four years, a 3 percent increase of the SAF would not account for the total depreciation of the U.S. dollar over four years.

According to SGA Vice President Lori Steffel (20B), Emory’s administration failed to provide funding for the 3 percent increase that was due this academic year, and Emory’s office of Campus Life had to subsidize the disparity.

The Emory Board of Trustees, which has the final say on all initiatives that affect tuition, will decide on Nov. 25 whether to raise the SAF, according to Wiener.

“We anticipate that if [the bill] has the backing of the students, the Board of Trustees will approve it,” Wiener said.

According to Wiener, more clubs than ever are either requesting funding for the first time or realizing that their previously approved budgets would not cover their anticipated expenses for the current year, which makes the bill time-sensitive.

“If we pass the vote before Nov. 25, it will be enacted next academic year, but if we don’t, it won’t go into effect until 2021-22,” Wiener said. “If we keep delaying this, we keep hurting ourselves.”

CC members were divided over support for the bill. Fourth-Year Legislator Madhumitha Kumar (20C) expressed concerns about charging students the additional money and about the expediency at which the bill must be passed.

According to Wiener, SGA has already planned publicity efforts that include an email to clubs, an informative video, two SGA town hall meetings and tabling at an upcoming Wonderful Wednesday.

Kumar mentioned that a pattern of clubs misusing budgets persists despite the efforts of Student Government Services to regulate the use of funds. Kumar also questioned whether the bill would adequately address underlying causes for the budget deficits.

Wiener responded by saying that the misuse of club funds is not a significant concern, and that the student government shouldn’t use budget misuse as an excuse to neglect the resolution of insufficient funding issues.

“Nobody gets a credit card to swipe as they please,” Wiener said. “We have a very educated and professional staff … who know our rules, who know what clubs are allowed to do … and I have full faith in them.”

In the midst of the debate, executive members of CC made it known that the council as a whole will not be weighing in on the bill.

“You can make a decision on your own behalf, but College Council is not making a statement on this,” CC Chief of Staff Alex Chanen (21B) said.

Wiener’s presentation at the CC meeting was a means of informing the Emory student government bodies of SGA’s agenda.

“I’m not going to compel you to believe what I believe, but ultimately I think this is something that will benefit the student body,” CC Vice President of Finance Lysndey Garbee (21B) said.