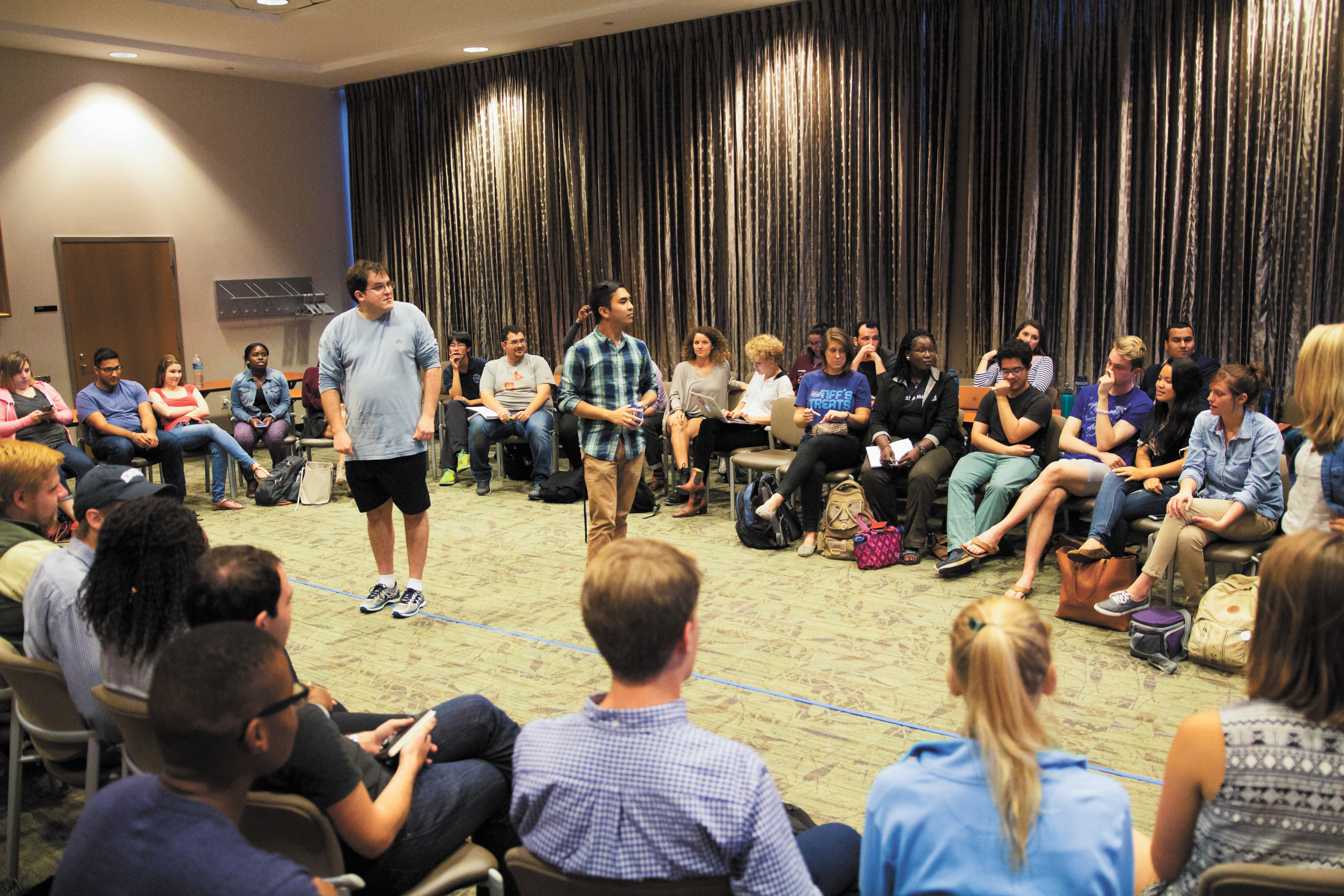 The Student Government Association (SGA) convened Monday evening for a Legislative Roundtable to discuss graduate concerns over SGA’s disproportionate focus on undergraduate affairs. Graduate students called for equal representation both in the number of legislators and in fiscal spending. Legislators from both graduate and undergraduate divisions expressed concern over the infrequency and limited number of shuttles for commuters.

“Many SGA grad students are preparing a proposal to split SGA in half,” Speaker of the Legislature and College senior Justin Sia said. “We want to find more simple solutions before considering that.”

Karen Sawyer, a Candler School of Theology third year, said that she does not feel welcomed in SGA as a graduate student.

“I don’t feel like my voice is heard,” she said.

Concerns over the undergraduate majority arise from past instances of the legislature pushing through bills despite graduate opposition.

“When it comes to bills, having over 50 percent majority is the same as having 100 percent,” said Junior Representative and College junior Adam Scharf.

“You would need over 50 percent of the entire legislature, and at least 40 percent consensus within each division to pass a bill,” Scharf said.

“There have been funding requests passed despite concerns [from graduate students],” Elizabeth Minten, Laney Graduate Student Council representative and second year in Laney Graduate School, said. Minten referenced SGA’s funding for this year’s Homecoming concert featuring DJ Rehab, which many graduates felt did not accommodate them.

SGA Governance Committee Chair and College junior William Palmer disagreed with Minten, arguing that undergraduate students will vote against bills that graduate students have opposed due to disproportionate funding. Palmer cited a funding request for an undergraduate Jewish holiday event that was not approved last year.

“The shuttles are always packed and come too infrequently to be a reliable option for commuter students,” Lang said.

“Housing is only guaranteed for undergraduates’ first two years. This affects all of us.” 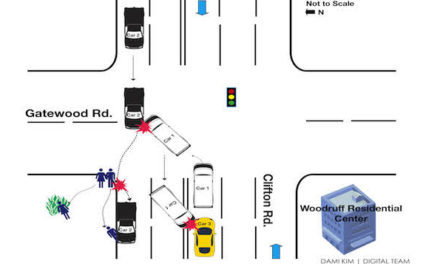