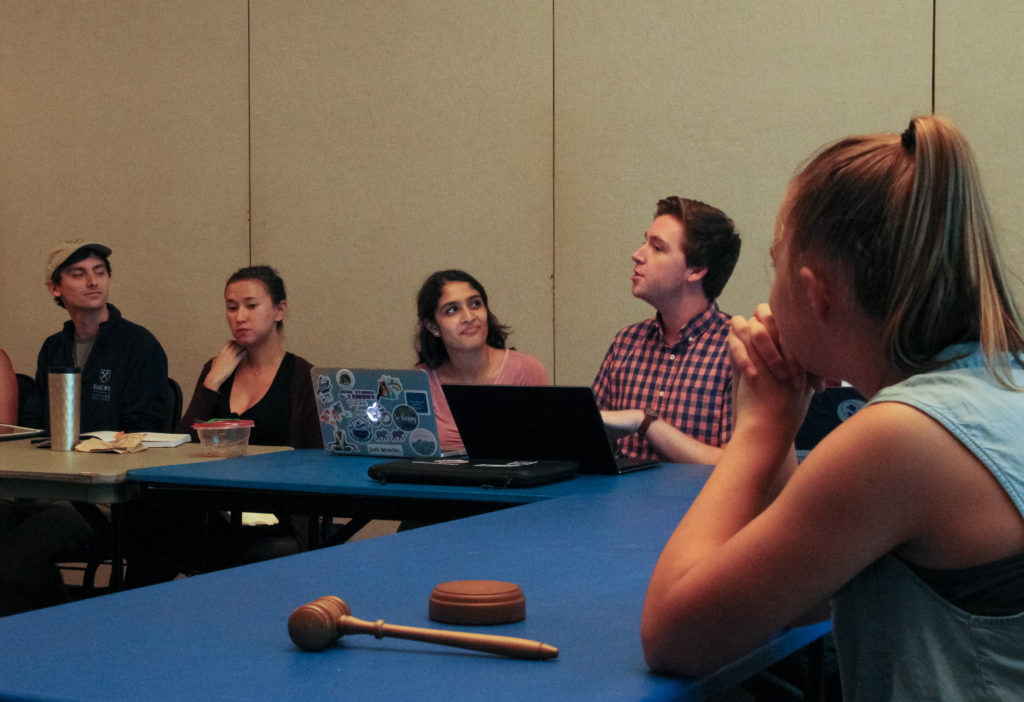 The 52nd legislature of the Student Government Association (SGA) began proceedings on Monday to amend the SGA Constitution to create a permanent deputy vice president of communications position for the executive board. SGA also rejected proposed amendments to the club participation audit bill that passed last week.

SGA Vice President of Communications Tiffany Haas (19C) proposed Bill 52sl33, which would amend the Constitution to create a permanent SGA deputy vice president of communications position. According to the bill, the position would help “continue [SGA’s] progress toward full transparency and effective communication.”

For this legislation to amend the Constitution, legislators must pass the bill in two legislative sessions with two-thirds majority, notify undergraduate students of the legislation, host a public forum and receive a simple majority in an undergraduate-wide referendum.

Speaker of the Legislature and Sophomore Representative Lori Steffel (21C) told the Wheel that legislators plan to bring the amendment to a referendum during the Spring 2019 elections. In the meantime, Steffel said Haas plans to hire a temporary deputy vice president until the referendum is voted on in the Spring. Executive board members are permitted to appoint temporary deputy positions at their discretion, according to the Constitution.

The bill passed unanimously with 12 votes in favor, and must be voted on again before going to a referendum.

Since the amendment is considered an “issue of significance,” the Constitution requires that the speaker of the legislature send an email to students containing the date, time and location of when SGA holds its first reading and when it appears on the daily calendar. Both occurred at Monday’s meeting but no email was sent to students.

Steffel told the Wheel in Facebook messages on Wednesday morning that SGA remains in compliance with the Constitution by instead making the agenda and minutes “available to the public.”

“It technically works and satisfies what is outlined in the Constitution, but hardly,” Steffel wrote. “This is something I want to change, and I’ve been working on increasing our online transparency this year.” She added SGA is working to develop its OrgSync and social media pages so, in the future, students can read about SGA online.

“Our current systems of communication with the student body are undoubtedly flawed and the entire SGA is committed to improving that this year,” Steffel said.

Haas said the position of vice president of communications needs “two people doing the job” because the job requires “a lot of busy work [such as creating] social media posts [and] learning how to use OrgSync.”

Sophomore Representative Zion Kidd (21C) amended a clause in the bill to clarify that the vice president of communications would have final approval on the appointment of the deputy.

In wake of SGA’s approval last week of an audit to compare undergraduate club participation between divisional councils and accordingly adjust how the Student Activities Fee (SAF) is distributed, College Council (CC) Vice President Hemal Prasad (19C) submitted amendments that would have extended the audit duration from a month to a full year and involve the Student Involvement, Leadership and Transitions (SILT) office in the audit process.

The amendments were rejected with four votes in favor, six against and one abstaining. One legislator left the meeting early and did not vote, which ran overtime.

Hicks said it was “seriously problematic” to use just three weeks of club attendance data to alter the SAF.

“It is a really, really dangerous precedent to set, that we are using such a small amount of data to … reallocate such a large amount of money,” Hicks said. “We are talking about doing a couple-week audit of some club events to potentially rush through a process to reallocate tens of thousands of dollars by December.”

“We have budgets which [BBA] can use to extrapolate some of [our] attendance records based on how much money has been spent,” Krishnaswamy said. “Clubs are actually encouraged to use OrgSync to sign up for their membership list.”

Any changes to the SAF must be approved in an undergraduate-wide referendum, according to the SGA Finance Code.

The proposed amendment would have also required the audit committee to consult the SILT office. Student Governance Services (SGS), an office within SILT, maintains records of individual club finances.

“[No bill] should have … the participation of the SILT office without the consent of the SILT office,” Loveall said. “Since this hasn’t been asked, and my team is very busy, something like this just can’t be put into legislation.”

The club audit committee held its first meeting hours before the legislative session. The committee is scheduled to report SAF recommendations to the legislature no later than Nov. 2.

UPDATE (10/3/18 at 11:35 p.m.): The article has been updated to include more information about student notification requirements and a statement from Lori Steffel. 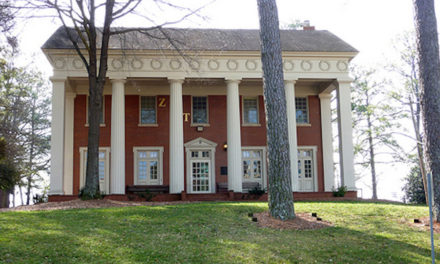 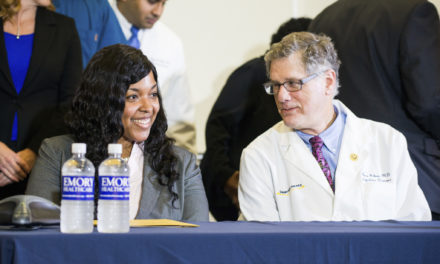