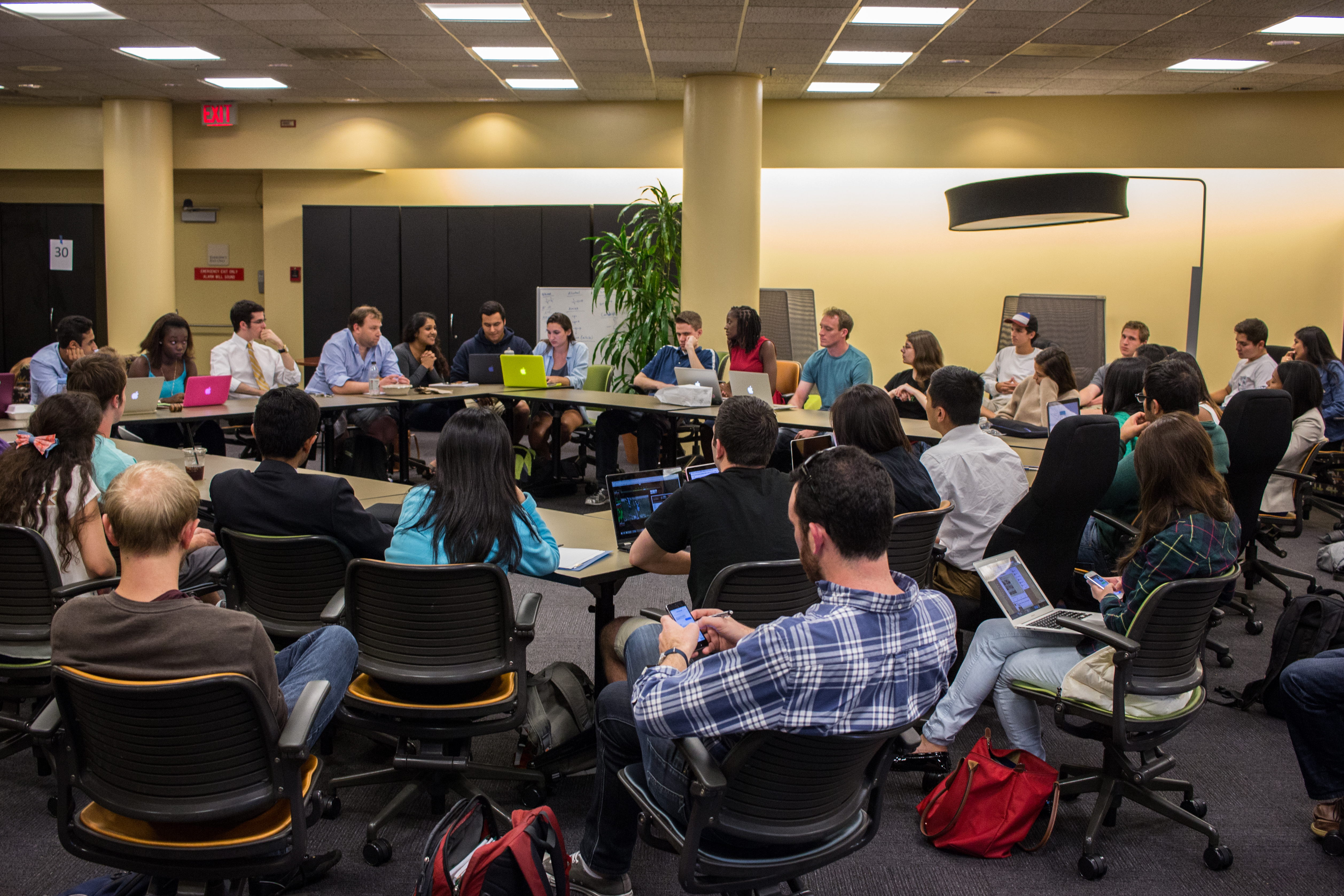 “[SafeRide] is much more responsive; it will take you to Woodruff [Physical Education Center], it will take you to Clairmont [Campus] and it will even take you to Dominoes,” College junior and SGA Vice President Max Zoberman said.
The changes made to SafeRide were one of the major topics discussed during the meeting of the 49th Legislature of the Student Government Association (SGA) on Monday.
College sophomore Dami Kim, vice president of communications, and College junior Ben Baranov, associate vice president of communications, explained how SafeRide has become much more receptive to students’ needs.
“It’s basically implemented Uber for SafeRide: it shows you where the shuttle is, [and] it will send you a text message when it gets there,” Baranov said.
The wait times for SafeRide are expected to be 10 minutes or less and using the app to catch a ride is encouraged, Baranov added.
Both Baranov and Kim are working on a communications campaign to reduce the negative stigma associated with SafeRide and to encourage people to download the TransLoc Rider app to access these features. These features are available only when SafeRide operates, from 9 p.m. to 5 a.m.
Zoberman also encouraged the use of SafeRide but brought up larger issues on campus, particularly addressing the issue of campus sexual assault. He suggested discussing infrastructural solutions to campus safety. From a previous discussion with members of College Council (CC), Zoberman told the legislators that student protection is being evaluated to national standards and compared to equivalent institutions nationwide.
“We’re working on improving communication between SGA and all the other divisions, and we’re going to have a meeting with all different exec boards … in October,” SGA President and College senior Raj Tilwa said.
Both Zoberman and Tilwa advocated reaching out and working with different groups to expand the capabilities of SGA.
CC had many ideas brought up at their retreat this weekend, but they will have more to share and collaborate next week, according to CC liaison and College junior Katerina Dvalishvili.
Dvalishvili represented CC for this meeting instead of College junior and CC liaison Taj Singh. Both will serve as liaisons for College Council, but they will rotate their attendance at meetings.
Minutes and notes from this meeting and those from SGA’s retreat last week were unanimously passed. No bills were passed, but a Nomination Bill by Tilwa was introduced and placed in the weekly calendar to be addressed at the next meeting. 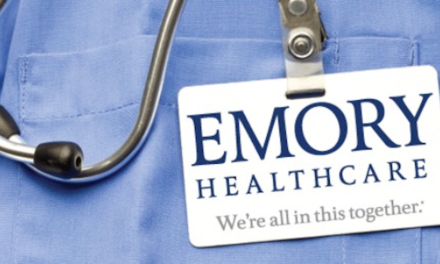