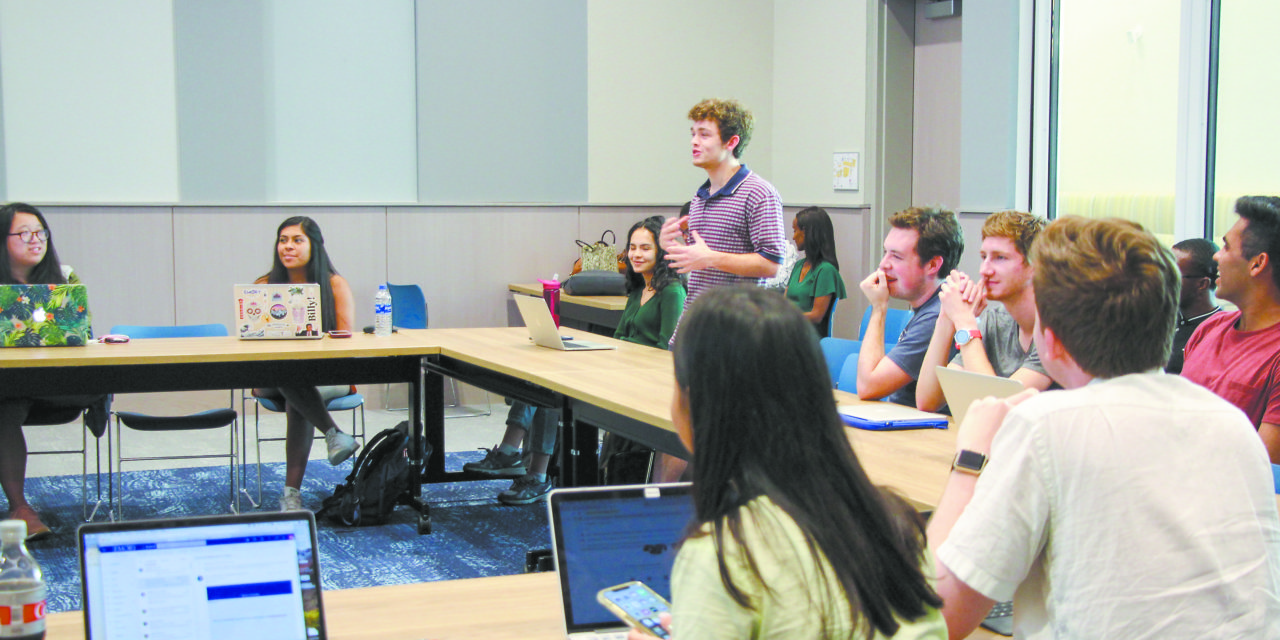 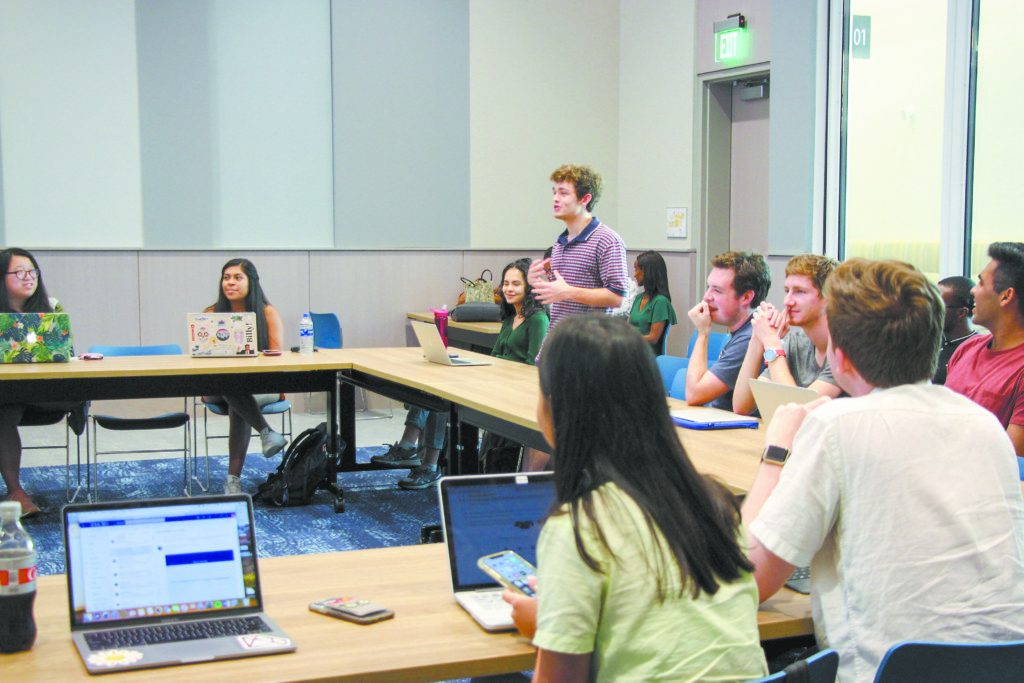 SGA also tabled two bills that would create respective committees for sustainability and the arts with reservations that the designated responsibilities could be handled by existing clubs and initiatives.

Bafna was unanimously confirmed as SGA Vice President of Alumni Relations on Monday evening. Bafna will work as a liaison between the Student Alumni Board (SAB) and SGA.

Bafna, an economics and sociology major, has served on SAB for the past semester.

“My role [in SAB] was to foster the community between alumni and current members, and help out at events that they are having,” said Bafna in an interview with the Wheel. “Over here, it’s basically to act as a liaison between the two … and make sure that there isn’t asymmetric information between the two.”

Singhal was unanimously elected as ranking member to step in for the SGA Speaker of the Legislature in the case that Emily Ferguson (21B) is not present.

The sustainability committee would seek to coordinate clubs and other environmental initiatives and activities taking place around campus.

The arts committee plans to encompass clubs involved in arts other than print media, such as performing or visual arts.

Both bills were tabled until the next SGA meeting, giving Lee time to reevaluate whether the respective committees are necessary, given established clubs and initiatives on campus that could address these issues.

Editor’s Note: Kushal Bafna (22C) has served as a staff photographer for the Wheel. 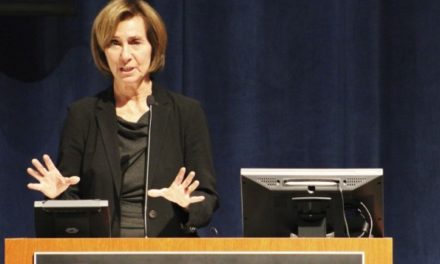 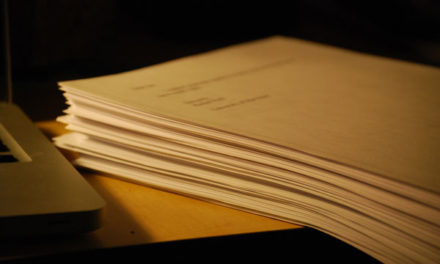