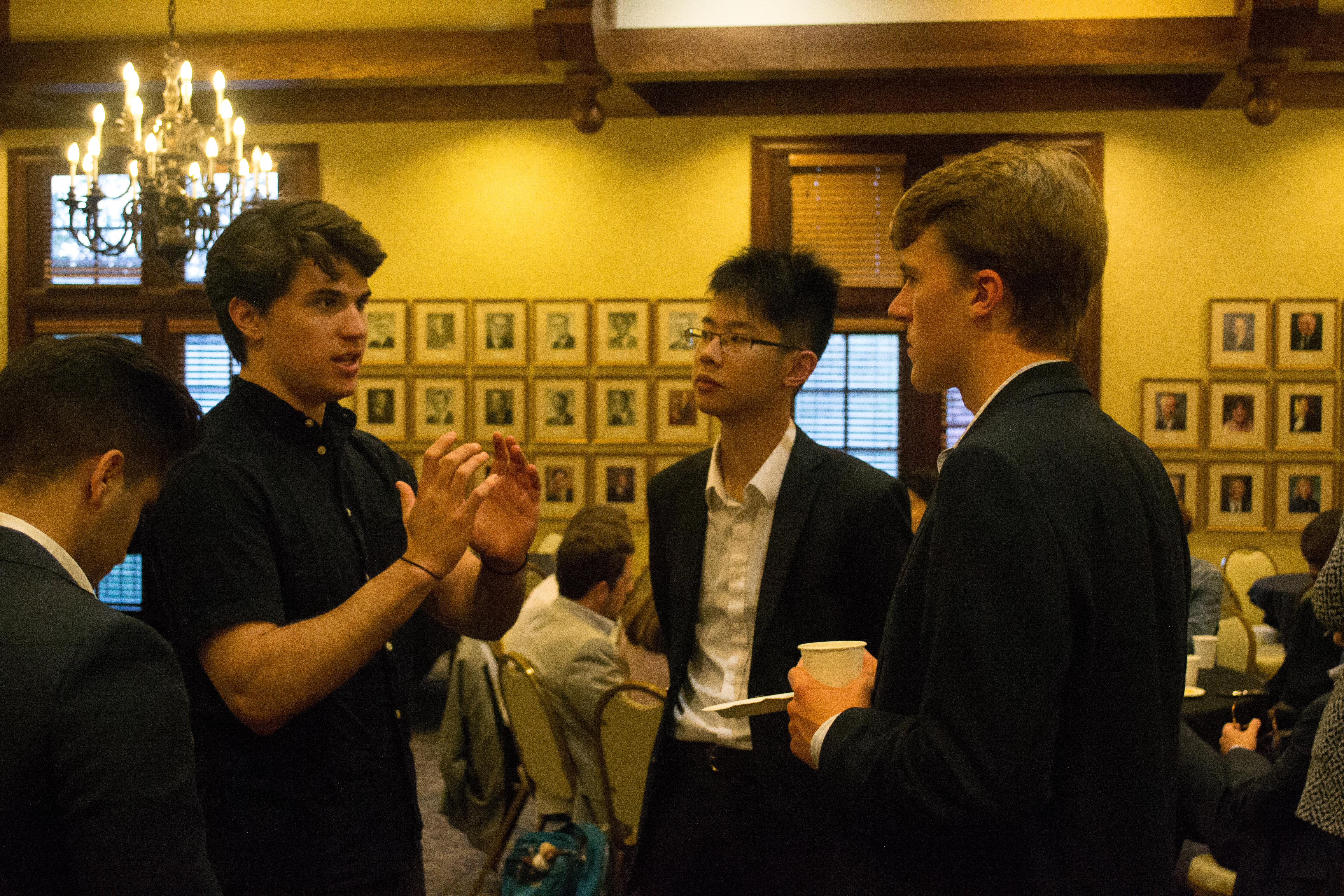 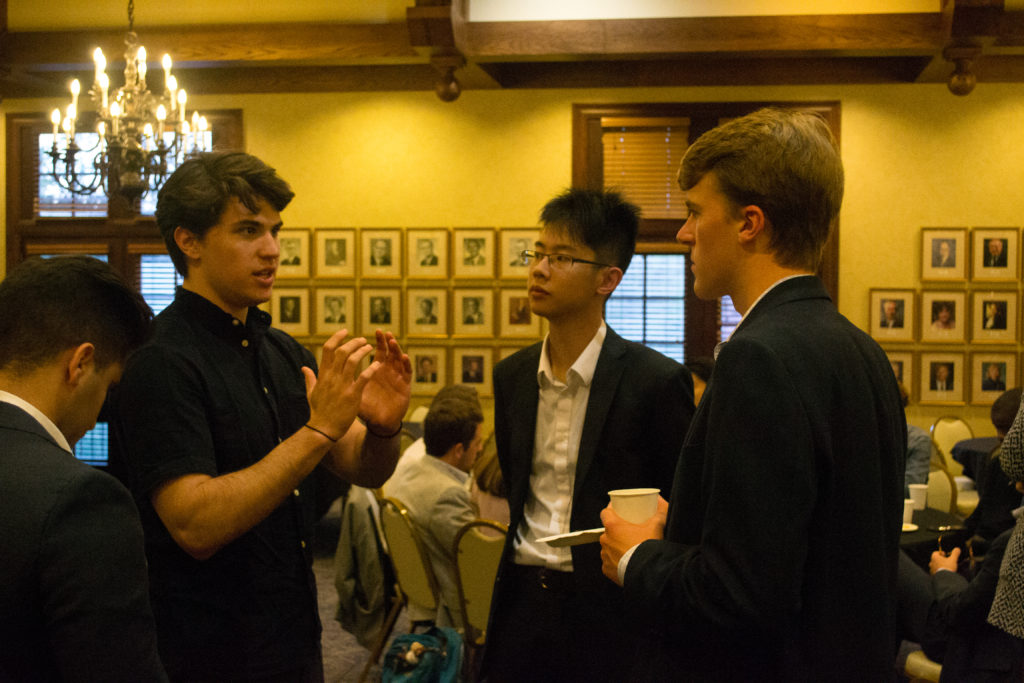 Outgoing GSGA President Mark Neufeld (18B) inducted the new GSGA executives and said the previous legislature was a “grand experiment” because it was the first full year following the referendum that split the student government into autonomous undergraduate and graduate branches. Neufeld said that he is “eternally grateful” for the separation.

“[We] were able to keep those two halves together in a way that was impactful to this University,” Neufeld said. “Administration is treating us with more respect, with more dignities as equals. [Grad students are] receiving more funding. We have more programs for graduate students and their families.”

Outgoing SGA Speaker of the Legislature and Senior Representative William Palmer (18C) began the joint session and allowed short remarks from outgoing leaders. Outgoing SGA President Gurbani Singh (18B) commended the outgoing officers for an “incredible job” in the past year.

Outgoing SGA Executive Vice President Natasha Armstrong (18B) described leaving the legislature as “bittersweet” but said the legislatures should be proud of their work.

“We’re definitely looking forward to coming back to Emory and seeing the amazing things that will happen on this campus in the future,” Armstrong said. “I know that Emory is going to be in great hands when we move on.”

Palmer also shared how proud he was of the legislatures and advised incoming legislators to “think critically” and communicate ideas with others.

“Especially with the great ideas that [lead to] real change, it takes a lot more opposition with that, whether it’s Wheel op-eds or just [opposition],” Palmer said. “I think good ideas stand those [opposition] tests and can get passed through any government, and ours is certainly a lot less dysfunctional than the one in Washington.”

Priddy told the Wheel that he still had to discuss the appointment processes with Ma, but said he expects an application and interview process.

Ma declined an interview with the Wheel to discuss the appointment processes.

SGA will vote on a new speaker of the legislature at the next meeting, according to Palmer. 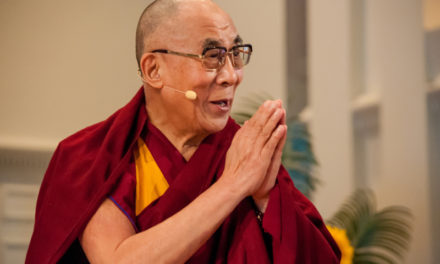