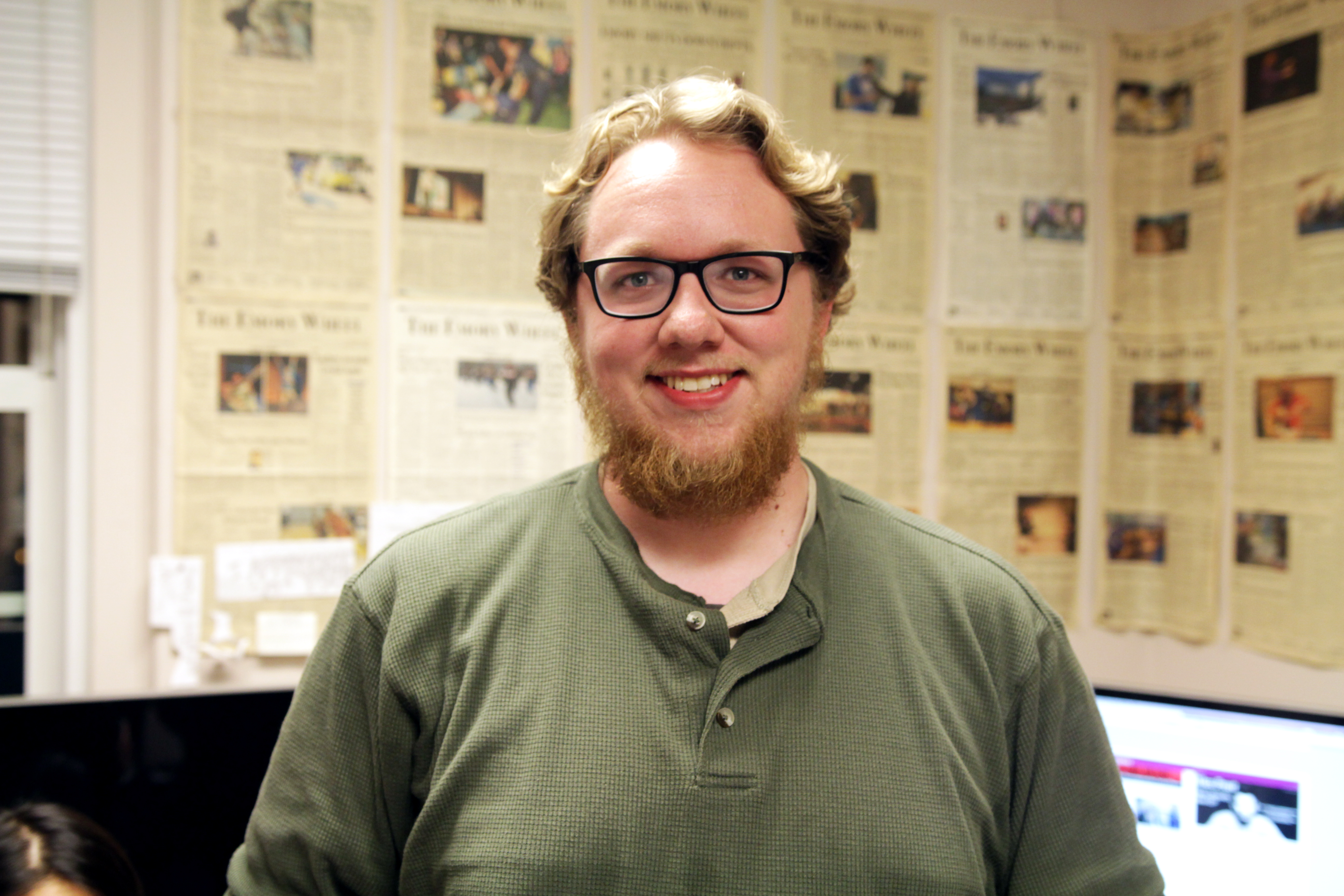 After four years, the class of 2016 has transitioned from students, to alumni. Six graduating seniors have reflected upon their undergraduate experiences. Brandon Wagner, from Huntsville, Alabama, discusses his time at Emory.

Putting my time at Emory into words is something that still confounds me. How do I sum up four years of life, much less one that fundamentally shifted the conception of who I was and still sees the dust settling on who I am? And does Emory even get to claim responsibility for that? After all, couldn’t this have happened anywhere during my time from age 18 to 22?

Well, yes, but also no. Emory, for all its beauty and all its scars, is really the only place I think I could have done what I’ve done. Before anyone leaps to put what I’m about to say in the admissions brochure, I don’t think I can earnestly say it’s a universal reason, nor can I say it’s a reason that is necessarily positive for everyone.

I was never pre-professional. I never put myself on the train to Deloitte or medical school or a top-seven law school. And because of that, I spent a lot of time thinking Emory wasn’t really interested in me or sure what to do with me. I still think that.

But Emory gave me just enough rope to pull myself up, just enough resources to utilize, through our amazing Film Studies department, through the Wheel, through the four years I spent with the Emory International Relations Association and through Atlanta.

I had to carve my own path, because it felt like nothing else would. And that’s what Emory gave me–the earnest need and desire to find who I was and just enough to show me the way forward.

Do I thank Emory for that? Sure, this community has given me a lot, and I hope I’ve given something back. Would I do it all again? It’s too soon to tell; probably not.

But I’m glad it happened, that’s for damn sure.

Abolish Diplomas. Adopt the Finnish Sword and Hat Instead.