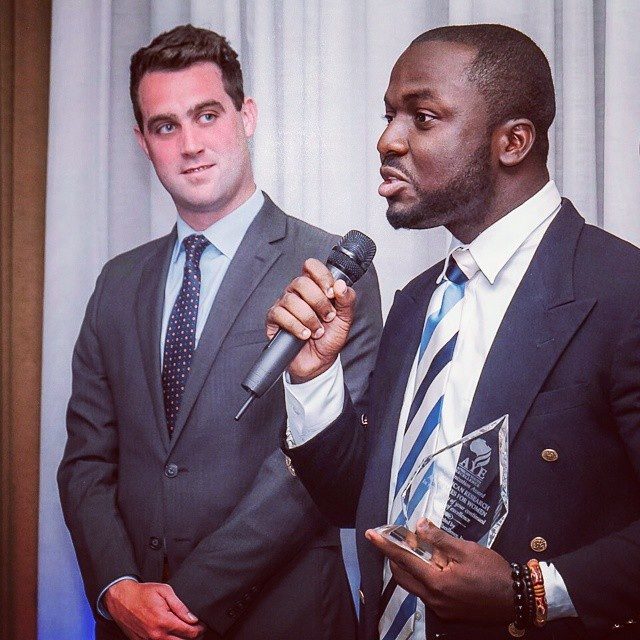 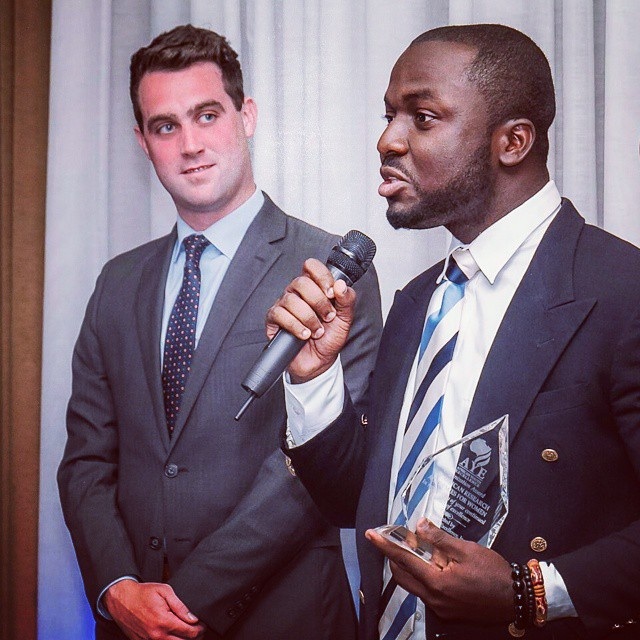 “This is why you go to school: so you don’t end up like him,” a mother says to her son, looking at a worker cleaning a maintenance room.

The mother was talking to her son about College senior Kwadwo Sarpong.

Today, only a few years later, Sarpong is the co-founder and chief executive officer of the African Research Academies for Women, a student-run nonprofit organization that aims to help women in developing countries find research opportunities, and was invited to the White House to meet with the presidential administration last year.

Sarpong came to the United States in 2009 from Ghana, hoping to continue his education at a university and follow his American dream. However, he wasn’t able to begin school until 2011, working small jobs to save enough money to pay for tuition.

The neuroscience and behavioral biology and chemical engineering double major, who transferred to Emory from Georgia Perimeter College as a junior, discovered his love of research while working in a laboratory in the Department of Cell Biology at Emory.

However, he quickly realized that not everyone could take advantage of the same kind of research opportunities. One of his friends in Ghana graduated with a degree in biomedical engineering, but was willing to accept jobs as a bank teller in Ghana because of the lack of career prospects available for women.

Sarpong and his friend, University of Pennsylvania senior Shadrack Frimpong, brainstormed how they could enhance the learning experience of students in developing countries.

Sarpong explained that he chose to focus on research and women because of his own passion for science and research and his desire to facilitate gender equality, particularly in science.

“The ratio of male to female scientists is so low [in African countries],” Sarpong said.

In Ghana, the breakdown of male to female scientists is 88 percent to 12 percent, according to Sarpong.

[padding type=”medium_left_right”][quote_colored name=”” icon_quote=”no”]“Our way of also trying to bridge [the] gap [between] gender equality and science and research was to focus our efforts on women. It is high time that we create some level of gender balance.”[/quote_colored][/padding]

In many developing countries, undergraduate students have to pay for research opportunities. Sarpong’s nonprofit not only pays for housing and fees, but also includes a generous stipend for each student.

“Back home [in Ghana], students mostly don’t have that opportunity to do research,” Sarpong said. “It’s based mostly on theory and the book.”

The program sponsors women in a research program of eight to 10 weeks, then pairs them with mentors in both their respective countries and the United States. Professors from universities such as the University of Pennsylvania, Harvard Medical School and Emory University have offered their time and efforts to the nonprofit.

Not only will the mentors help the students with research, but they will check in on the students, ensuring that they are taking the necessary steps to follow their career paths.

Though the first endeavors of the organization are based in Ghana and partnered with the University of Ghana’s Noguchi Memorial Institute for Medical Research, the nonprofit hopes to expand its work into other developing countries in Africa.

Last year, Sarpong was invited by the Obama administration to the White House to discuss how the administration could better fund development in Africa. He advised the cabinet to send funding to startup organizations that focus on fixing the cause of the problems instead of allocating funds to the same organization heads year after year.

“The cause is education,” Sarpong said, describing how parents in Ghana do not understand the value of educating women. “It is very important to send your girl to school.”

Last year, the nonprofit was accepted into the Clinton Global Initiative University, a conference that brings students, specialized experts in different fields, representatives from colleges and celebrities together to “develop and discuss innovative solutions to global problems.”

This year, the group was accepted again with the promise that their progress report video would be shown to the entire conference.

The organization also won the African Youth Excellence Award for Organization of the Year.

Since Sarpong is graduating, he hopes to pass on the nonprofit to more students, keeping it a student-run organization.

“I remember [a] time when I came to America and I thought my whole American dream was lost,” Sarpong recounted.

He attributed his motivation to the story of the woman telling her son to not be like him, a worker cleaning a maintenance room.

[/padding]Sarpong plans to take a gap year to do more research before going to medical school for a doctorate in neuroscience. He hopes that the African Research Academies for Women will continue to expand, describing a future program between Emory and African universities that would send students between the two locations to do research.

His advice to budding entrepreneurs or those looking for social ventures?

“Never give up,” Sarpong said. “When you start, it’s gonna be tough. [But write down] every idea that comes to your mind. Always have a notebook. Anything that you see around you [in] your community that you think you can change, write it down. And then keep pursuing it, make it happen.” 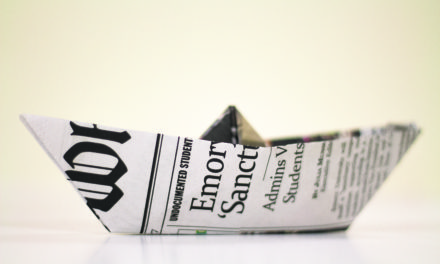