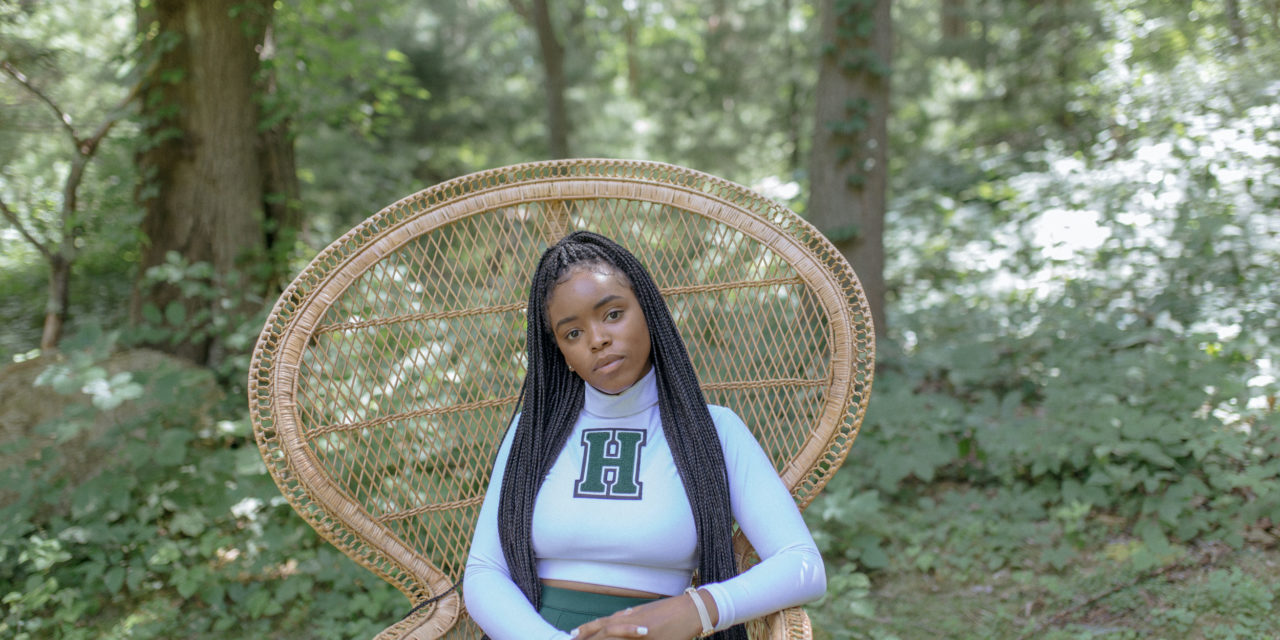 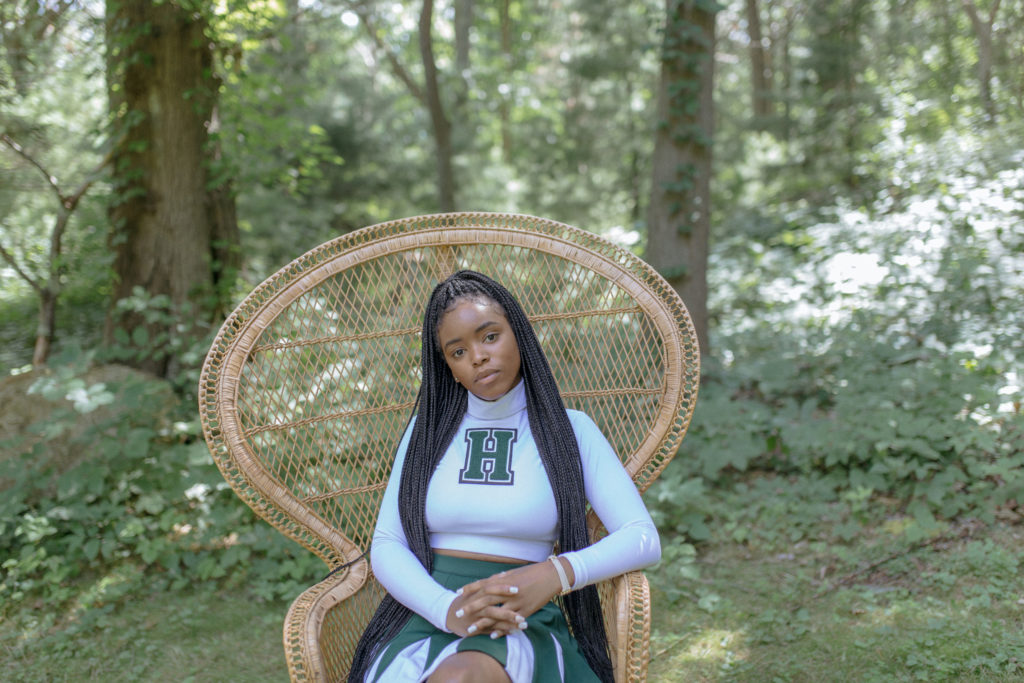 If I’m being honest, any movie release connecting me to the feeling of being back in school is a hot commodity right now. Even though it focuses on the high school experience at Haldwell School, “Selah and the Spades” is particularly relevant to Emory students because of the maturity saturating the film’s display of boarding school shenanigans. The movie bends the typical coming-of-age drama with substantial, fast-paced character development and indie-movie aesthetic that engages the audience in an unsettling way.

Following the senior year experience of Selah Summers (Lovie Simone), “Selah and the Spades” illuminates the intense student culture at Haldwell and the relationship between the different cliques, called factions, that hold power on campus. Opening with a weighty round-table debate between the leaders of the five factions, the film immediately jumps into an exposition that succinctly but comprehensively explains the students’ motivations. Selah’s faction, the Spades, holds the power and moves nearly unchecked on campus. The rival faction led by Bobby Pellegrino (Ana Mulvoy Ten), called the Bobbys, is the only other faction that’s as fleshed out as the Spades. The characters involved add to the tapestry that is the Haldwell student body, and they don’t just appear as background characters meant to fill up space. Because the film follows Selah, and much of Selah’s life revolves around her faction’s work of peddling drugs, the film heavily focuses on the tidal movement of the factions at Haldwell.

When it’s not focusing on how the factions will work together, “Selah and the Spades” shines in its development of the relationships between characters. Because Selah is a senior, she needs to pass her reign to a younger student and latches on to Paloma Davis (Celeste O’Connor). Selah’s intimidating facade and Paloma’s shy new-girl demeanor quickly fade to a connection that dominates much of the movie’s 97-minute screen time. I was invested in every word exchanged between them. From the initial narrative exposition, I was hooked not only by what was to come with the story, but also by the production of the film.

It would be hard to argue that “Selah and the Spades” would be as genre-defying as it is without the help of the amalgamation of abstract fever dreams and soft indie underscores that make up its soundtrack. The film bounces between these contrasting effects and the silence that differentiates the scenes from each other. As a result, the audience becomes more aware of the characters’ internal struggles. It was enjoyable to hear how the characters’ own music tastes affected the development of scenes, like when Paloma’s choice of music is cut short as she takes off her headphones and starts conversing with Selah. On the other hand, some of the more abstract moments with just ringing or buzzing over muted colors left me disoriented. The marriage of film and sound, however, was never out of sync.

Writer and director Tayarisha Poe builds a world in just over an hour and a half that I could lose myself in forever. “Selah and the Spades” is effective in inspiring emotion, but does so at the cost of being harsh and confusing at times. I would fully recommend it for audiences who were infatuated with school-based dramas of the past or are looking for a more mature film, and also to those looking for a beautifully made film willing to tackle challenges young adults face behind the curtains of their private lives.