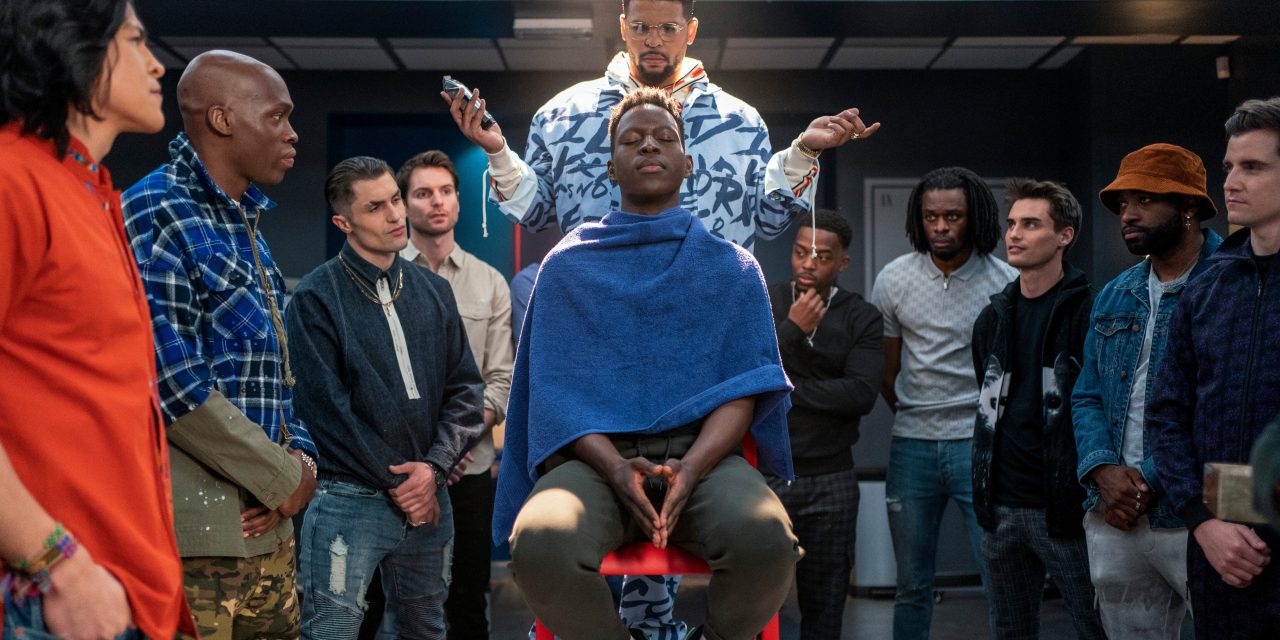 After only one season, Apple TV’s “Ted Lasso” quickly garnered a reputation for being wholesome, bright and heartwarming. All of these descriptions were accurate, but they felt incomplete. To call the first season of “Ted Lasso” wholesome and leave it at that is a disservice to the first ten episodes, which skillfully tackled heavier emotions surrounding divorce and learning to belong.

The second season, which finished on Oct. 8, turns its focus toward mental health and strained parental relationships without losing a lick of the humor that defined season one. Where season one presented unlikeable characters, only to pull back the layers to the lovability underneath, season two shows those characters working to be their best selves. Season two proves that “Ted Lasso” isn’t heartwarming because every episode sees the cast skipping through fields of daisies; it’s because each character pushes one another to greet darkness with a smile and a head held high.

“Ted Lasso” boasts an electric cast, as evidenced by the show’s near sweep of the comedic acting category at the 2021 Emmys. Jason Sudeikis, who plays the titular football coach, expands upon the already stunning acting chops he displayed during the first season. Throughout the season, he seamlessly switches between an affable dad-type and a man wracked with fear and anxiety. He portrays Ted’s panic attacks with keen physical control, moments where wild flailing or overacting could come across as disingenuous. Season two also sees Brendan Hunt’s Coach Beard step into his own, serving as more than just a sounding board for Lasso’s nonstop volley of quips. Hunt not only maintains the understated bluntness central to Beard’s character, but explores how the coach’s dry wit might manifest itself during some of his more emotional moments with his girlfriend, Jane (Phoebe Walsh).

Of course, the resident scene stealer this season was Brett Goldstein, whose foul-mouthed Roy Kent brought some of the series’ most tender moments thus far. Whether he’s heatedly demanding that AFC Richmond owner Rebecca (Hannah Waddingham) find a partner that makes her feel like she’s “been struck by … lightning” or lambasting football pundits for evaluating players they aren’t able to speak with, Goldstein’s gruff performances were weekly tearjerkers.

“Ted Lasso” is also the most consistently eye-popping TV comedy since “30 Rock.” In one of the season’s earlier episodes, Roy and Ted take Richmond’s team captain, Isaac (Kola Bokinni), to play street football where Roy grew up. The ensuing sequence is pure eye candy, with the white stadium lights illuminating the black skies of South London and causing the vibrant colors of the players’ clothes to pop. Players slide around the pitch engaging in goofy celebrations, as Ted and Roy watch from the dimly lit sidelines.

Bokinni actually provides another one of the season’s greatest visual offerings in what will surely come to be known as “the haircut scene.” The sequence, as you might have guessed, sees Isaac giving star-player Sam Obisanya (Toheeb Jimoh) the haircut of a lifetime. Players gather around to watch the spectacle, as Isaac imbues the simple act of cutting hair with the flair of a chef, a surgeon and a bullfighter all rolled into one spellbinding package. With each flamboyant move Isaac makes, the players explode into cheers, while the spotlight on Sam gives the scene a mockingly dramatic feel, like the world’s silliest Renaissance painting. The deftly curated lighting, set design and choreography allow the cast’s energy to bleed off of the screen and overtake the viewer. 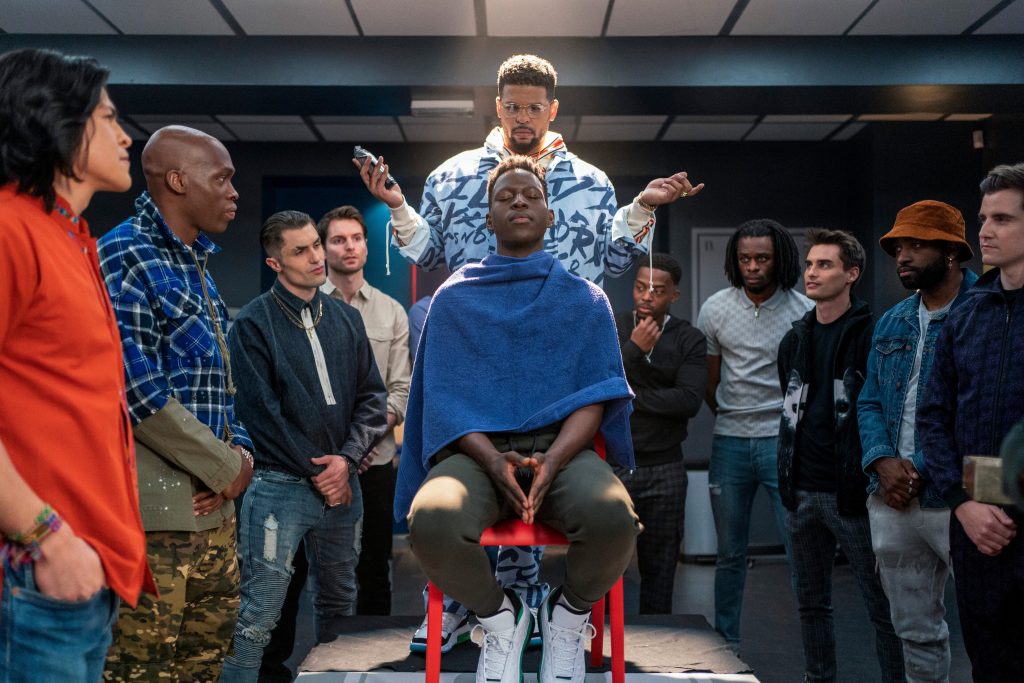 Of course, the second season of “Ted Lasso” has a few lapses in brilliance. For one, it’s hard to feel as though Sam Obisanya is anything less than perfect. Aside from his (well-deserved) anger at the return of Jamie Tartt (Phil Dunster), he seems to make the right decisions and say the right things at each and every turn. It doesn’t stop the viewer from rooting for him, but in a show about flawed people learning to conduct themselves with maturity, the character starts to read as inauthentic.

I also take issue with the ending of the episode “Beard After Hours.” After forty-five minutes of Coach Beard working to process his immense self-doubt following a humiliating loss for Richmond and a split from Jane, the episode ends with Beard and Jane dancing and making up in a nightclub. Not only does this choice cause Beard’s journey to ring hollow, but it overlooks Jane’s characterization as an emotionally abusive partner throughout the season. The episode’s end is played up to seem sweet and romantic: a misguided portrayal of how we as an audience should be perceiving Jane and her treatment of Beard. Of course, these are nitpicks, small blemishes on an otherwise masterful twelve episodes.

One of the show’s most emotional sequences thus far comes in the form of two overlapping monologues performed by Sudeikis and Waddingham. As Ted discloses to his therapist the experience of being in the house when his father committed suicide, Rebecca recounts to her mother the time she found her father cheating. Their sentences begin to overlap, occupying a space between a tug-of-war and a dance, as each character pours their heart out. Moments later, Ted appears at a funeral for Rebecca’s father, joining Rebecca in a bittersweet rendition of Rick Astley’s “Never Gonna Give You Up.”

It’s moments like these that viewers are referring to when they call “Ted Lasso” hopeful or heartwarming. “Ted Lasso” does not ignore the darkness that at times seems to overtake our lives. Instead, it teaches us to greet darkness with honesty, compassion and a one-liner that will stick in your head for days (like a Kesha song, or one of those jingles for a local car dealership you used to hear on the radio).