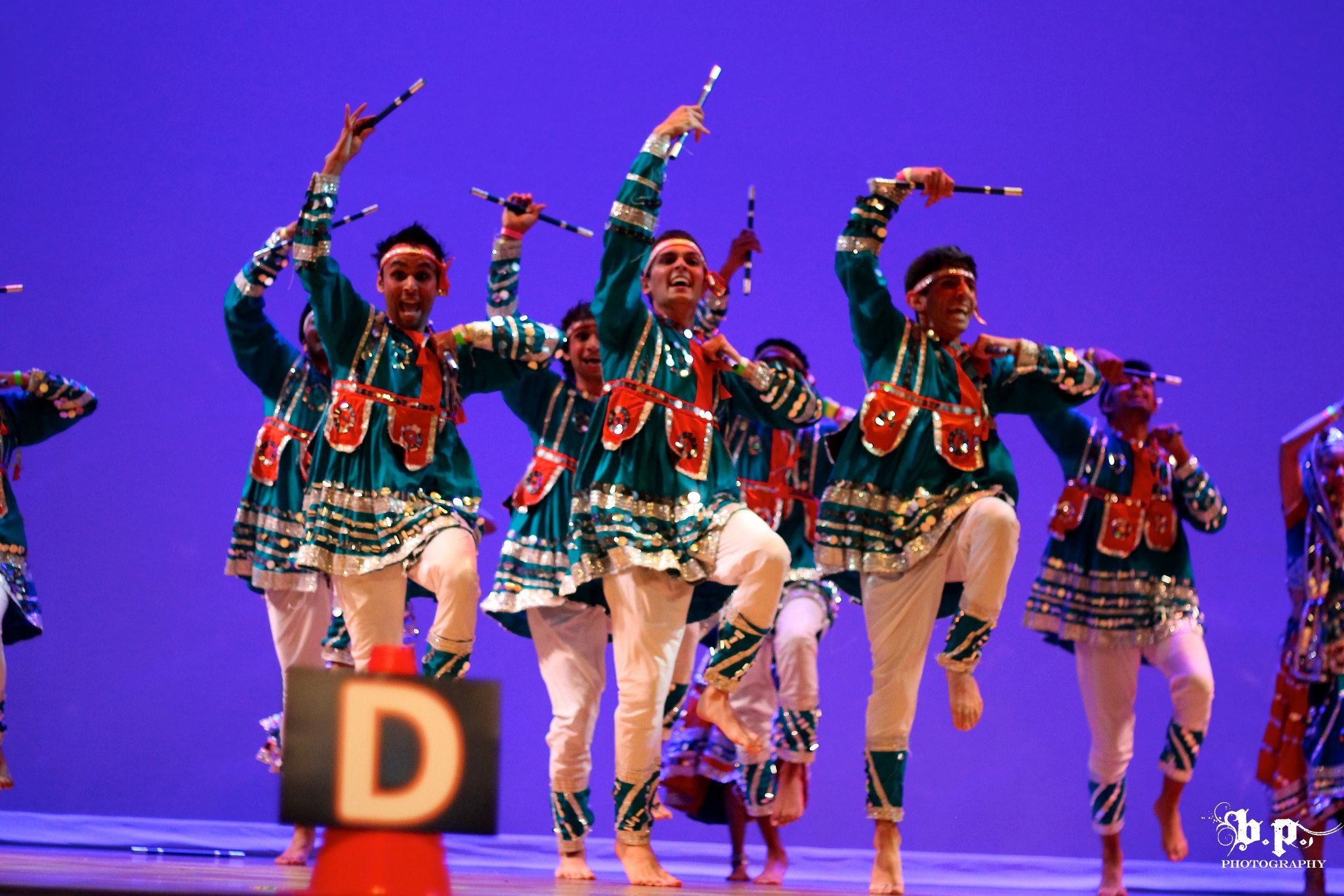 Emory is no stranger to the national stage, frequently receiving acclaim for accomplishments in education, research, health care – and now Indian folk dance.

After an intense week of daily three-hour practices, the dancers of SaRaas, Emory’s garba/raas dance team, took first at the A-Town Showdown competition.

The team performed a type of Indian folk dance that originated in the state of Gujarat in northern India at the Georgia World Congress Center on Feb. 2.

Late that night, SaRaas and six other teams from across the country eagerly awaited the results of the day’s event. When College senior and SaRaas Captain Amaad Rana heard that his team had won, he began to realize that they were one step closer to achieving their year-long goal of competing at nationals.

“I actually saw Amaad’s face as it hit him that we have an actual shot at nationals,” College freshman and SaRaas member Sumaali Chheda said. “I have never actually seen somebody’s face glow so much.”

SaRaas has participated in competitions around the country since its founding in 2006, but the team is currently in the midst of their most successful year yet, Rana said.

In addition to their win at A-Town Showdown two weeks ago, SaRaas has attended five competitions, placing second at Raas Chaos at George Washington University in Washington D.C. last semester.

But the team won’t stop now.

They will perform in California this weekend in addition to competing at the University of Illinois the following week – all in the hopes of placing at these competitions and increasing their chances of making it to nationals.

“After these past couple of weeks, it’s actually setting in that it might happen,” Rana said. “It just makes me happy to think that we actually might get there.”

The road to nationals has required hard work and commitment from the members of SaRaas. The team typically practices for seven to eight hours a week. However, during the week leading up to a competition, they rehearse daily for three hours.

SaRaas spends much of these practices polishing their routine. They incorporate the feedback they receive from judges and other dance groups at competitions in order to improve their performance. While team placed first at the A-Town Showdown, they nonetheless altered their performances based on critiques from the competition.

Practices end with two to three full run-throughs of their routine, which they perform as if they were on-stage with an audience in front of them.

“We try to practice like we are performing so that when it comes time to perform we don’t get tired, and we really do the best that we can,” Rana said.

But SaRaas is more than just hard work. According to Rana, everyone on the team is close; not a practice goes by without jokes and camaraderie among teammates.

Bonding continues on the weekends at competitions. The team takes advantages of opportunities to tour new cities, such as Washington D.C., and meet members of other raas teams. Following the competition, dancers from all teams attend an after party, which Rana said is fun regardless of the results of the competition.

Chheda, who joined SaRaas last semester as a freshman after dancing her entire life, said SaRaas has provided her with a great group of friends.

“Everybody just loves being together and hanging out with each other,” she said. “It doesn’t feel like it’s taking a bunch of your time because you’re having fun while you’re doing it.”

Although Rana didn’t join SaRaas until his junior year, he loved it so much that he stepped up to fill the position of captain as a senior this year.

He said that while serving as captain has been a huge time commitment, he has also received unending encouragement from his teammates.

“When you have such a supportive team and such a driven group of people to lead, it’s not that hard,” Rana said.

Chheda and Rana both agreed that being a part of SaRaas has been a learning experience.

While Chheda grew up learning Indian classical dance, she had only danced raas once before coming to Emory. She said that she has not only learned a lot about a new style of dance, but also about herself.

Rana, on the other hand, was hesitant to try Indian dance because he doubted his dancing abilities. But he always was always intrigued by the prospect of performing. Once he made the bold move of auditioning for SaRaas, he faced another obstacle – his parents’ disapproval. However, after seeing how much dancing meant to Rana, they began to support him.

He credited SaRaas with teaching him leadership and organizational skills. Most valuably he learned how to lead his friends, whose respect he said was especially challenging to earn.

Although Rana will be graduating at the end of the year, he sees a bright future ahead for the team.

According to Rana, SaRaas has received more recognition around campus in addition to making occasional appearances at weddings around Atlanta. Consequently, they have received increased crowd support at competitions and performances, encouraging them to perform at their best.

Despite SaRaas’ current prestige, Chheda described raas as a “volatile field” where there are no guarantees that a team will remain on top.

However, she added that the entire team is determined to make this year’s success a trend in order to ensure that SaRaas competes in nationals every year.

Rana foresees them remaining one of the top teams in the nation.

“Now that we’re on this path, we know what it takes,” he said. “I think it will continue for the future.” 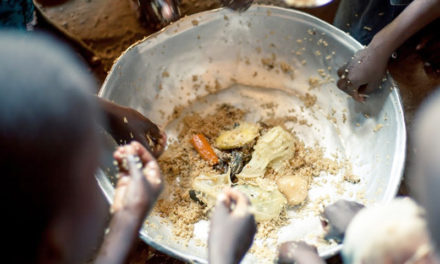 A Taste of Humanity: Shared Lunch in Senegal 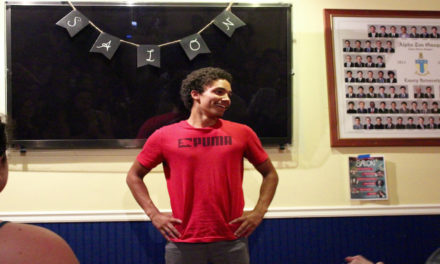 Ten Significant Things That Happened to You at Emory This Semester