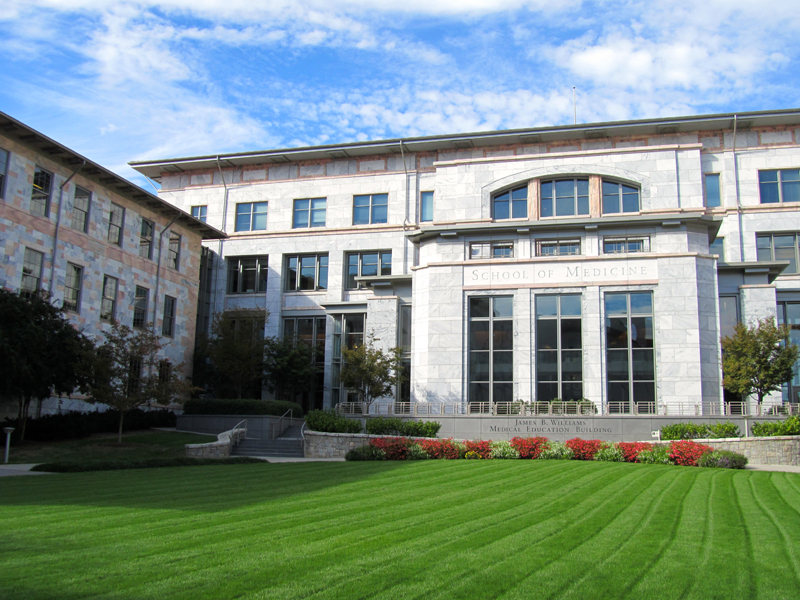 With heart disease, doctors often encourage patients to cut down on their daily salt intake, especially the elderly. But a new study from Emory University shows that salt intake is not necessarily associated with a higher risk of death, cardiovascular disease or heart failure in elderly people.

In the study, published last week in JAMA Internal Medicine, researchers from Emory Medical School looked at data from 2,642 people, ranging from 71 to 90 years old, over a 10-year period. They controlled for race, sex and body mass index (BMI) as well as specific health conditions. All of them were heart disease-free at the start of the study, according to lead author and Assistant Medical Professor Dr. Andreas Kalogeropoulos.

The study participants had different levels of self-reported salt consumption that researchers divided up into three main groups. Eleven percent of participants consumed less than 1,500 mg of salt daily, 29.5 percent consumed between 1,500 and 2,300 mg daily and the majority, 59.5 percent, consumed more than 2,300 mg.

“Although our findings do not support the strict, less than 1500 mg daily, sodium restriction recommendation for the general population of older adults, there was no signal of harm either,” Kalogeropoulos said. “However, a more conservative approach to sodium restriction, that is, targeting less than 2,300 mg daily, might be appropriate for older adults until more data become available.”

The study’s findings do not apply to older adults with pre-existing cardiovascular disease or heart failure, Kalogeropoulos added.

Over the 10-year period, 881 participants had died, 572 had developed cardiovascular disease and 398 developed heart failure.

The study also found that consuming over a teaspoon of salt daily (2,300 mg) did not increase your risk of getting cardiovascular disease or heart failure or death significantly. Kalogeropoulos noted that they are still trying to “fine-tune” the most beneficial amount of salt that people should consume daily urges the public stick to the current guidelines.

“Patients should not interpret our findings as a ‘license’ to consume more salt,” Kalogeropoulos said. “First, average dietary salt intake is already too high in most Western or westernized communities and well above the average reported intake in our study. Second, there is no question whether moderating salt intake provides health benefits … Third, high salt intake, far more than a teaspoon daily, was associated with a trend towards increased mortality in our study, too; we just did not have enough participants in this category to be statistically confident about these trends.”