My Most Valuable Gift of College: Mercy | Ryan Fan 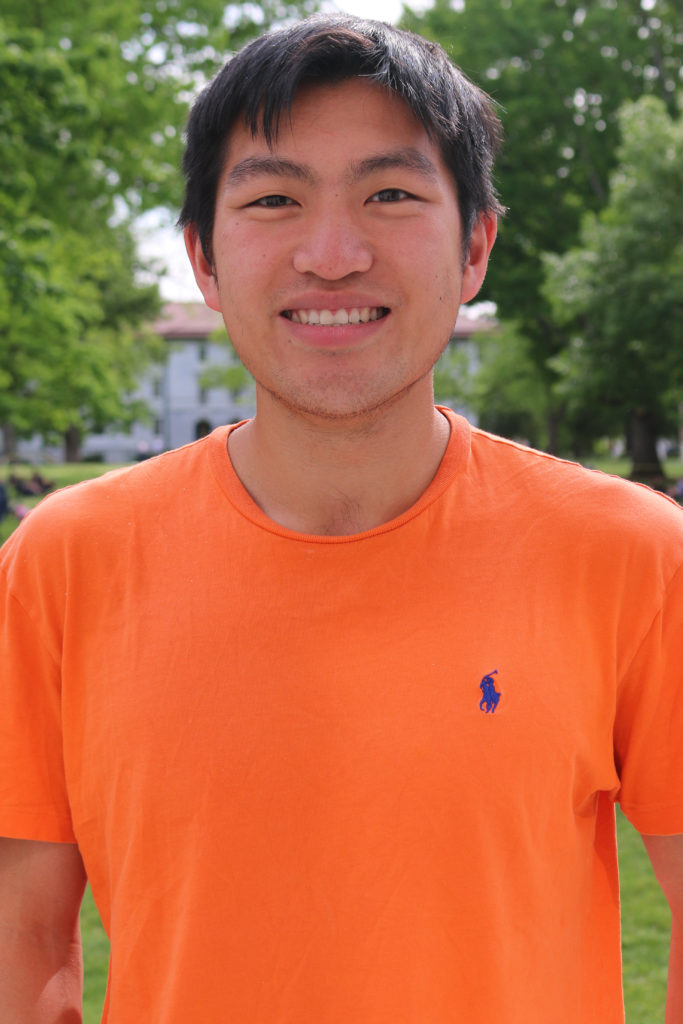 Reflecting back on my past four years at Emory, there are certain things I am relatively certain I will forget about 10 years from now. That laundry list is extensive, and often involves all the numbers and accolades: The grades I earned, the number of political arguments I won and the number of community service hours I logged. Those will all lay in the trash bin of my long-term semantic memory in due time.

The greatest thing I’ve learned in college, thanks to my peers, is the gift of mercy.

In a 2012 New York Times article published on Christmas following the Sandy Hook shootings, Father Kevin O’Neil defines mercy as “entering into the chaos with others.” Father Kevin had a gift for lightening the darkness around people who suffered, but he had one flaw: he was reluctant to minister to the dying. It tore at him too much.

He mentions that, although he has “never found it easy to be with people who suffer,” it is often the best Christmas gift to him, better than any wrapped packages. In his words, “I am pulled out of myself to be love’s presence to someone else, even as they are love’s presence to me.”

I’m sure every college student can describe a time where the simple act of getting out of bed was overwhelming — due not to simple fatigue, but to emotions far more serious and devastating. For most of us, that’s just life.

What gets me through those times are the lifelong relationships and friends I’ve made in my time at Emory. Whether it’s the person who sits with you procrastinating a paper due in 30 minutes, or the ones who help you get out of bed when you find out about a loved one’s devastating illness, I speak for many in saying that the moments that build these friendships are the memories we will remember.

The numbers and results matter at the end of the day, and they matter a lot. For every Emory student, there is so much at stake: overwhelming student debt, familial expectations and our professional lives after college. The human condition, at its most basic, is anxious and uncertain. There’s a reason why food, shelter and safety lie at the base of Maslow’s hierarchy of needs — we need to alleviate those insecurities.

But we are not machines of production. I’ve spent a lot of time with people older than myself at Emory, and I recall the moments of their senior years that they cherish the most. Some of them didn’t have jobs lined up after graduation, none of them had everything figured out. But they always stepped, for at least a moment, from the need to prove themselves, to give the gift mercy. They spent time with the people they learned to love in their time, and stopped to enter into the chaos of those people, to allow their friends to do the same for them.

Those were the times that they value most from their college days, and I suspect those are the times that we will value, too. In the midst of a seemingly never-ending amount of midterms, papers, and job and internship applications, let’s not forget to give and receive the gift of mercy to the people we met along the way.

My last semester here at Emory has brought an onset of mixed feelings, ranging from nostalgia to relief to anticipation. But each of these emotions has been accompanied by and interwoven with one prevailing sentiment: a sense of gratitude.

Ryan Fan is from Stony Brook, NY., and served as president of The Odyssey at Emory and a member of The Emory Wheel Editorial Board. After graduation, Fan will teach high school english in Baltimore, Md. with The New Teachers’ Project (TNTP).