Running on empty: Female runners pressured to slim down to speed up 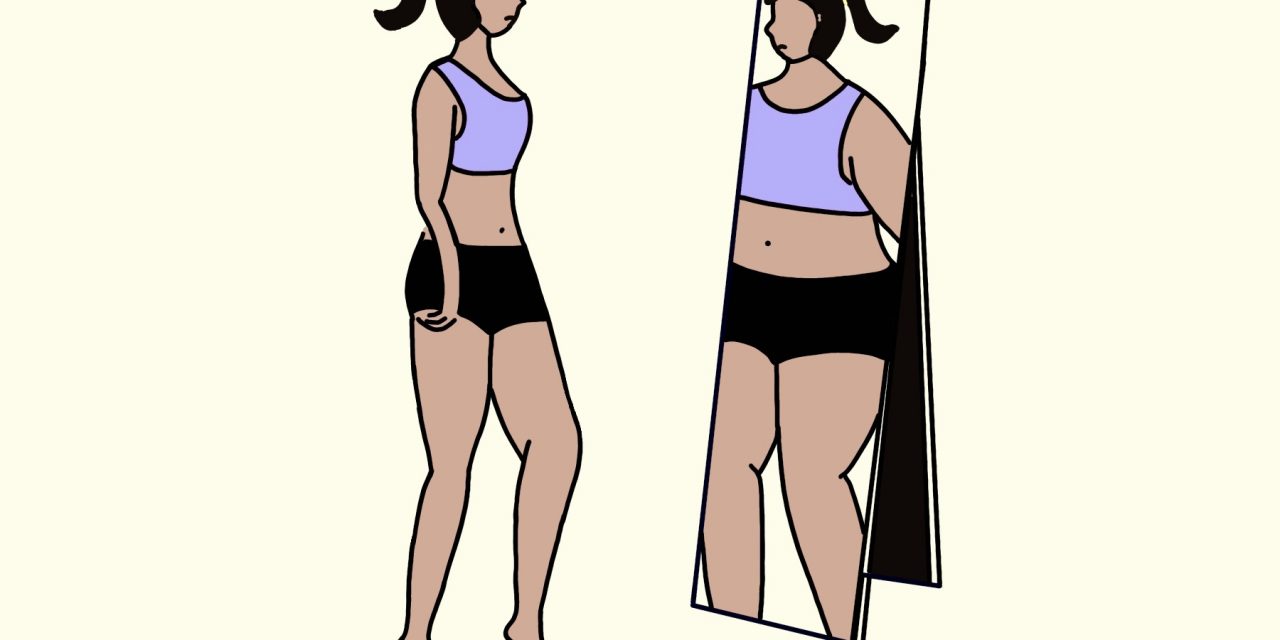 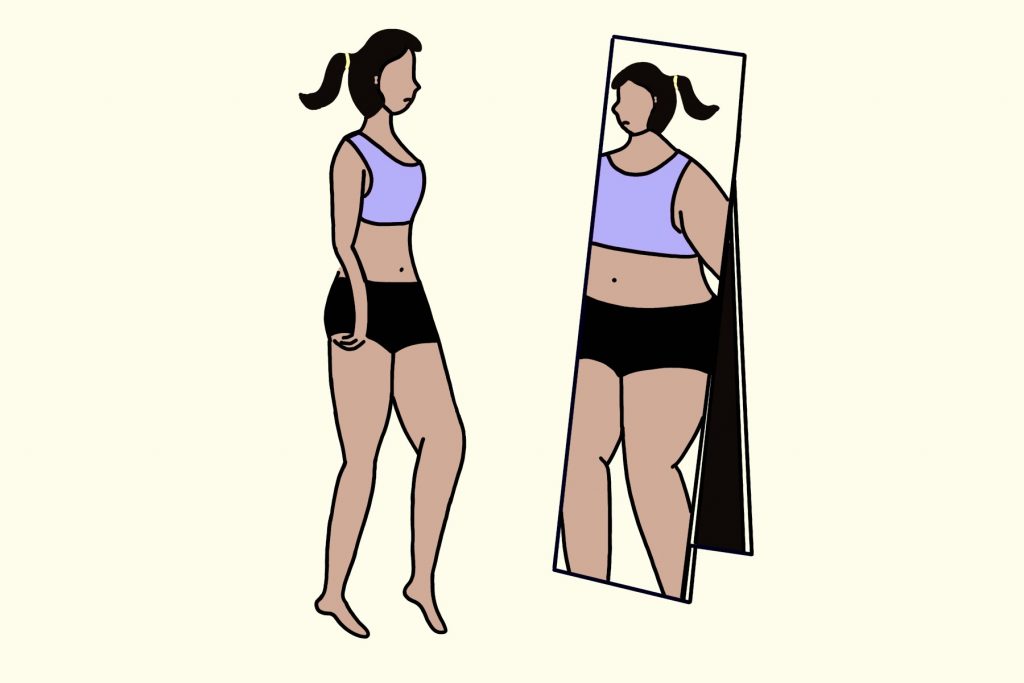 This is the second article of a series of articles for Women’s History Month, spotlighting female empowerment through sports. This article contains discussion of eating disorders and suicide.

Until my freshman year of high school, I played five different sports and encountered different stereotypes associated with each. The one constant, however, was an ever-present expectation of how I should look as a female athlete: tall, toned and thin. I felt I must meet these standards even more throughout my high school running career and it is still part of my experience as a cross country and track and field student-athlete.

Since I had a healthy relationship with physical activity and sports for the majority of my life, I did not realize how many female athletes experience body dysmorphia until I arrived at Emory. I quickly discovered that there are many athletes who had already fought body dysmorphia or are struggling with it. I also see student-athletes who have eating disorder tendencies, encouraged by societal expectations to have toned abs and a thigh gap.

It is concerning to see so many talented and beautiful athletes struggle with a mental issue that spirals beyond their control. Mainstream media promotes an image of perfectly fit women without excess fat and a size-zero waist. As a track runner, these narratives are frustrating as equally successful runners have vastly different body types, yet non-runners ascribe a specific, sometimes unrealistic mold, to runners.

Even worse, authority figures, such as coaches or parents, can contribute to these expectations, a phenomenon which freshman track and field sprinter Maura Dianno said added to her insecurities.

“I think coaches feed into that without realizing it,” Dianno said. “I’ve been told that since I’m smaller or stockier I need to really focus on my form. I realize that I’m smaller or stockier, but it’s comments like, ‘you have those huge legs you need to use them’ [that affect me]. It’s nothing that felt super personal, but it’s always in the back of your mind.”

I have been fortunate not to experience persistent negative thoughts about my body image, but preventing them has not come easily. Growing up, I was constantly told that I was “skinny” and asked if I was eating enough. While I understand that people are looking out for my best interests, I am tired of being called “skinny.” People consider the word “skinny” to be a compliment, but in my life, it has symbolized the stress I put my body through daily as an athlete.

The question ‘are you eating enough?’ is surely a caring one, but it perpetuates calorie counting or hyper-awareness of one’s diet. Commenting on women’s bodies, regardless of the intent, is never acceptable. Runners already deal with a stereotype that equates success with thinness, and when they are constantly told how to look, body dysmorphia arises.

The mainstream idea that being thin equates to being healthy pressures female athletes to look emaciated while excelling athletically. Yet, women are perpetually told they should not have body fat, but need to build muscle. This duality is physically impossible, yet many female athletes struggle with accepting an additional few pounds to become stronger because they fear scrutiny of their changing body.

“When I started lifting and getting that ‘more ideal build,’ that’s when I really started spiraling because I was working for that ideal look,” Dianno said.

While eating disorder diagnoses have doubled in the past 20 years, they have always been an issue in women’s sports. In 1982, Mary Wazeter was one of the best distance runners in the world at age 17. She had a promising career at Georgetown University (D.C.) ahead of her, but it never came to fruition. Wazeter gave in to “an obsessive desire to control her weight, believing that being thin would help her run faster” and attempted to end her life by jumping off of a bridge.

Wazeter survived the jump, but she was permanently disabled and can no longer run. Her suicide attempt was fueled by years of comments made about her appearance and an anxiety of wanting to impress coaches. Before one recruiting visit, Wazeter “was told about weekly weigh-ins and a pound-penalty system for violators” and felt she needed to be “super thin” to “impress the coach.”

As a runner, I often wonder why this issue has not yet been tackled given that eating disorders are the second deadliest mental illness in the United States. Eating disorders and body dysmorphia are more prevalent in all athletes, than in the general population. Despite the need for education in sports culture, there are little to no resources about nutrition or taking care of their health outside of practice and competition. Proper education about fueling one’s body based on its individual needs could be one preventative measure needed to address body dysmorphia issues.

Dianno added that expanding her nutritional knowledge helped her recover from body image issues and led to more comfortability with her body.

“I think I got educated about the issues and how to treat my body,” Dianno said. “Ever since it was pointed out to me, like the negative stereotypes and the backhanded compliments, I’ve been able to deal with that portion of it and convince myself that what I need for my body and what I’m supposed to look like is going to look very different [than other runners].” 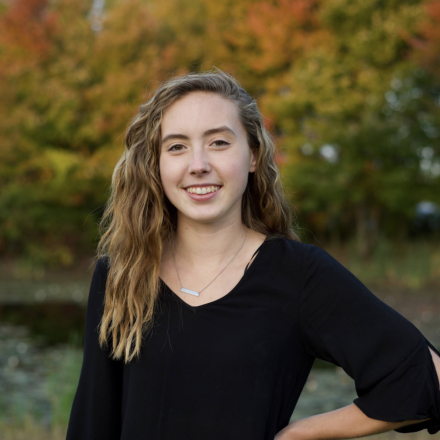