The doubles matches were also very successful for the Eagles. Kahler and Wagner won 8-2; Ruderman and Adams teamed up to beat their opponent 8-3 and Halpern and Mosetick also won their match 8-3.

“We got off to a good start on Friday,” Halpern said. “We had a great week of practice under our belt, so everyone was prepared and ready to go. Coach Browning has been pushing us hard in practice and we are all looking forward to the upcoming matches this season.”

“I was pleasantly surprised by the win,” Browning said. “We lost a couple of players from last year and I wasn’t sure how we would perform, but we played very well in both matches.”

These two matches started off a four match homestand at home in which the men’s tennis team will also play Auburn-Montgomery on Friday, Feb. 15, and Washington and Lee on Tuesday, Feb. 19, before heading on the road to play in St. Paul Minnesota in the ITA National Indoor Championships and begin to prepare for the rest of their schedule.

“Friday we have another big one against AUM,” Halpern said. “So this is going to be a big week of practice for us.”

Browing is excited to see what the team can accomplish.

“We have a long way to go this season,” he said. “We just need to keep improving in every aspect of our games, including conditioning, and we’ll see where the season takes us.” 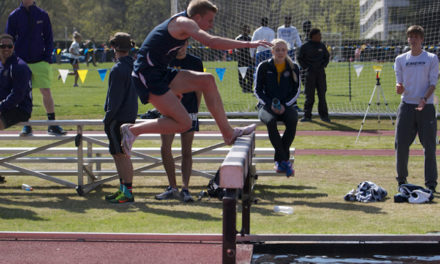 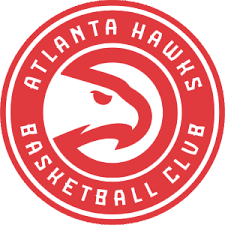 The Atlanta Hawks: A Team Stuck in the Middle 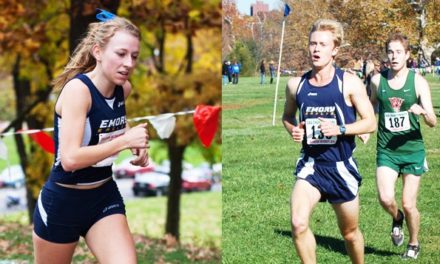