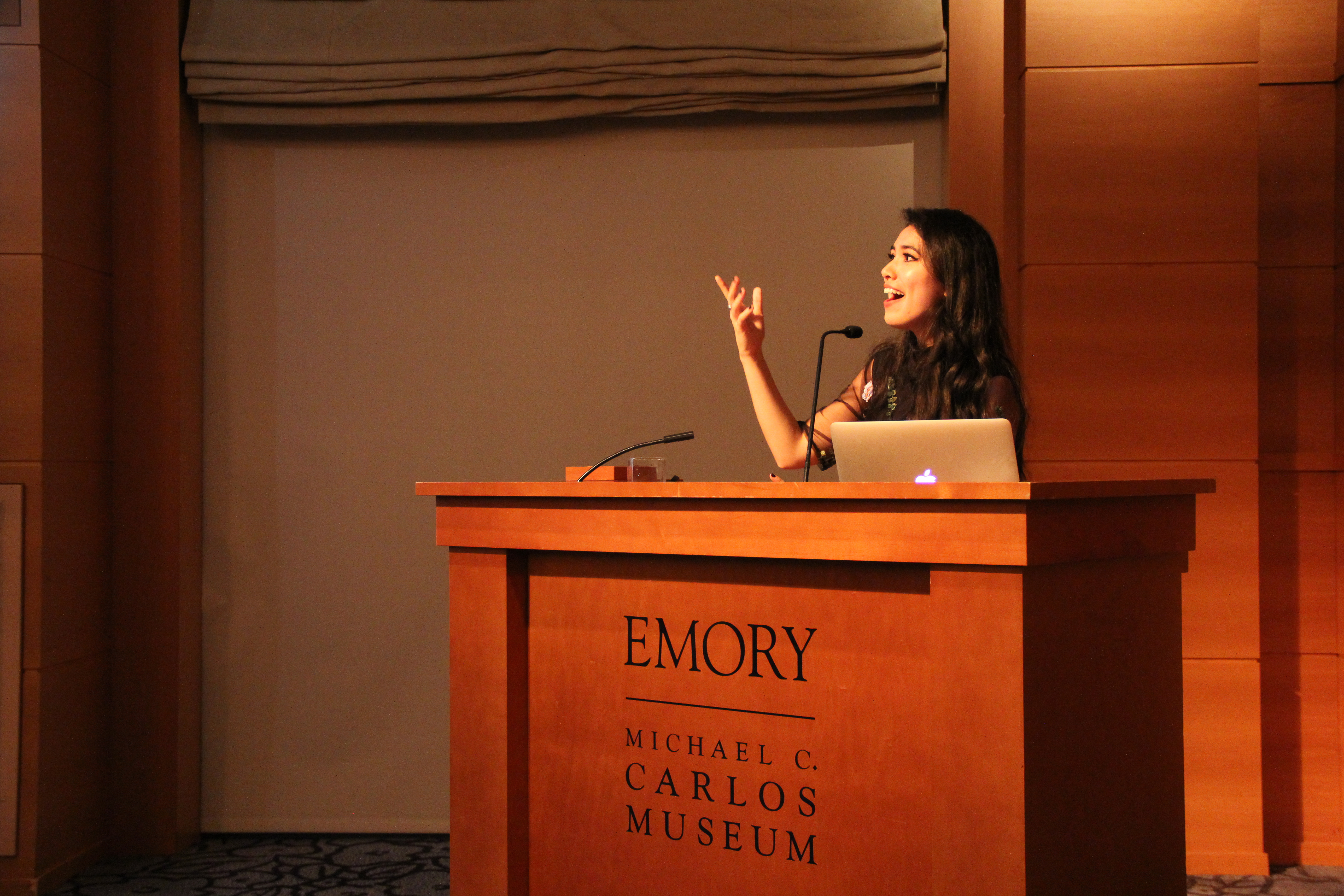 While fictional characters such as Harry Potter, Percy Jackson and Katniss Everdeen are well known to any young-adult reader, they are far from representative of their diverse readership. However, Roshani Chokshi (13C) is striving to increase representation in novels with her newest book, “Aru Shah and the End of Time.”

A young girl who discovers she’s a demigod, a cursed lamp that unleashes a demon when lit and a cynical guardian pigeon are just a few of the images that Chokshi paints in her New York Times bestselling, young-adult novel, “Aru Shah and the End of Time,” the first in her four-book “Pandava” series. Chokshi’s fantasy fiction novel has its roots in Hindu mythology, and tells the story of Aru Shah, a 12-year-old girl with an overactive imagination and a tendency to stretch the truth. These traits lead Aru to face several perilous adventures, which Chokshi bases loosely off Hindu epics such as “The Mahabharata.” Aru grows up in a fictional “Museum of Ancient Indian Art and Culture,” which was partially based on the Michael C. Carlos Museum. Chokshi said she writes novels rich with the Hindu mythology of her childhood so she can see herself represented in young adult novels — something she longed for as a child.

“The older I got, the hungrier I got to see the stories that I grew up with,” Chokshi said. “I wanted someone on a book cover that looked like me for a change.” 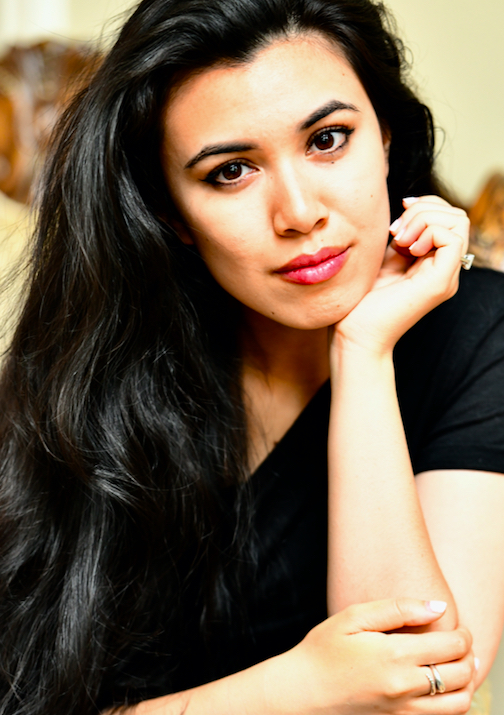 At her Sept. 28 talk at the Carlos, Chokshi recounted various aspects of her upbringing that influence her work: an intense epic about a Hindu god that served as a bedtime story, her grandmother’s deep-rooted Hindu beliefs and dealing with countless mispronunciations of her name. Her experiences inspired her to write stories that reflect her childhood and provide mainstream representation for people of similar backgrounds.

“I deeply believe that every kid deserves to see themselves in stories,” Chokshi said.

Her series was picked up by “Rick Riordan Presents,” a publishing imprint with Disney spearheaded by the eponymous author of the wildly popular “Percy Jackson and the Olympians” book series. His imprint strives to promote authors “from underrepresented cultures and backgrounds, to let them tell their own stories inspired by the mythology and folklore of their own heritage,” according to the imprint’s website.

In the past, Riordan often received requests from fans to write series set in different mythological backgrounds.

“You guys have been asking about a Percy Jackson-esque take on Hindu mythology, and let me tell you, Rosh does it better than I ever could,” Riordan wrote on the imprint’s website.

“Aru Shah and the End of Time” has been a long time in the making. Chokshi mulled over the novel for so long that it took her just a little over a month to write it.

Chokshi said her time at Emory proved formative to her current success as a writer.

“One of the best things that Emory taught me was how to think for myself,” Chokshi said.

Still, her journey has changed dramatically since graduation. Becoming a fiction writer was not part of her initial plan.

“I thought I was going to be a lawyer or a journalist, and I am neither of those things,” Chokshi said. “But I think I do similar things [to] what I set out to do in those fields in the first place. I wanted to tell truth and I wanted to tell stories.”

Like most students, Chokshi struggled with competition and perfectionism while at Emory, but her experiences after college left her with newfound wisdom.

“Don’t put pressure on yourself to be exceptional,” Chokshi said. “Enjoy your time here. Take it for what it is. … Ignore the noise that comes from self-comparison. Nobody else’s success or failure will affect your life at all.”

At Emory, she majored in English with a concentration in 14th-century British literature. Chokshi admits she was never an “exceptional” student, but said that inspired her to take more creative risks in her writing.

“If I had been called out as exceptional, I would be writing very depressing literary fiction about someone in the suburbs,” Chokshi said. “I don’t think I would have [had] the courage to do and tell the sorts of stories that I could want to read myself.”

“Her energy and insights were remarkable,” Morey said. “I remember in particular her interest in the Celtic geas, which is a taboo or some kind of vowed prohibition. Heroes and heroines must always navigate imaginatively around those prohibitions, and in similar ways Roshani has claimed and blended multiple mythologies to create her own stories.”

The film rights to Chokshi’s novel were recently auctioned to Paramount Pictures, and she expressed excitement toward seeing Aru’s story come to life on the big screen.

Currently, she is working on her next young adult fantasy novel, titled “The Gilded Wolves,” which is scheduled for release in January 2019. The story will involve a 19th-century Parisian treasure hunt.

The author attributes her success to staying true to herself and the desire to tell her own story through her novels.

“The reason I write these stories is completely out of narcissism,” Chokshi said. “We all deserve to see ourselves as the Chosen One of our own stories.”