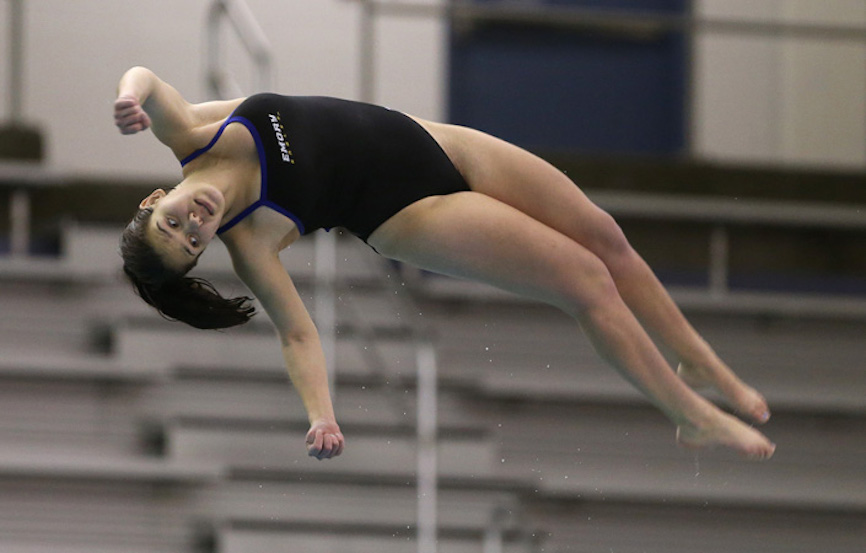 Freshman Emma Watson and sophomore Mara Rosenstock competed in the two-day competition for a chance to qualify for the NCAA Division III Swimming & Diving National Championships.

Watson finished the two-day tournament without the requisite scores needed to qualify for the National Championships. Watson finished Friday night with a twelfth place finish in the 1-meter event with a score 359.30. Watson also competed in the 3-meter event on Saturday, where she finished in ninth place. She put up a final score on Saturday of 393.85.

Rosenstock will compete in the 2016 NCAA Division III Swimming & Diving National Championships from March 16 to 19 in Greensboro, North Carolina. 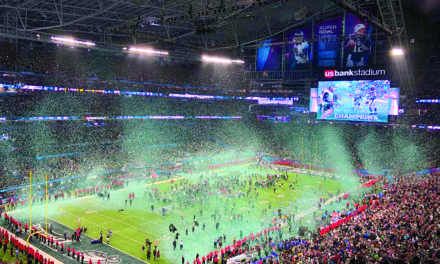