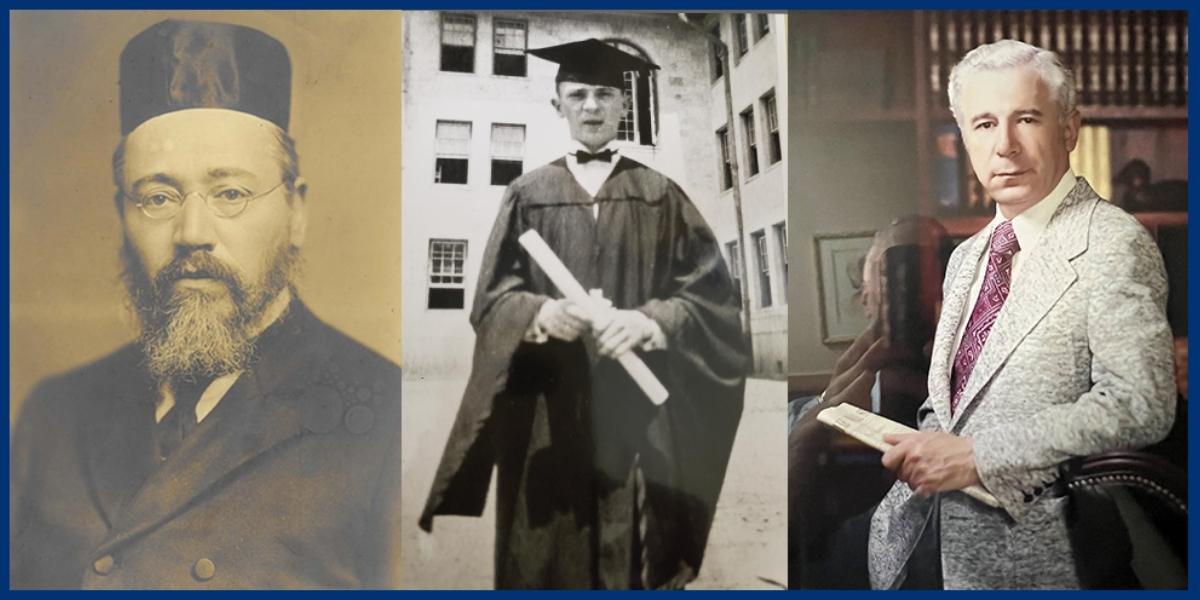 The Rose Library used the donation from the Geffen and Lewyn fellowship Fund to hire Tierra Thomas, a project archivist, for 18 months to reprocess three old Southern Jewish paper collections that the Rose Library had previously kept in boxes, according to Rose Library Director Jennifer Gunter King. The library also created an upkeep fund for these newly processed archives.

Lewyn said he first began thinking about starting the fund in 2016 when his rabbi approached him at his father’s shiva and asked him, “What are you going to do to permanently memorialize your father?” His father, Bert Lewyn, was a Holocaust survivor and author of “On the Run in Nazi Berlin: A Memoir.”

This sent Lewyn on a years-long journey, during which he consulted Emory professors and Geffen about what to do with his father’s papers. He was eventually led to the Rose Library, where he saw the opportunity to make an impact and also create a lasting memory of his father. 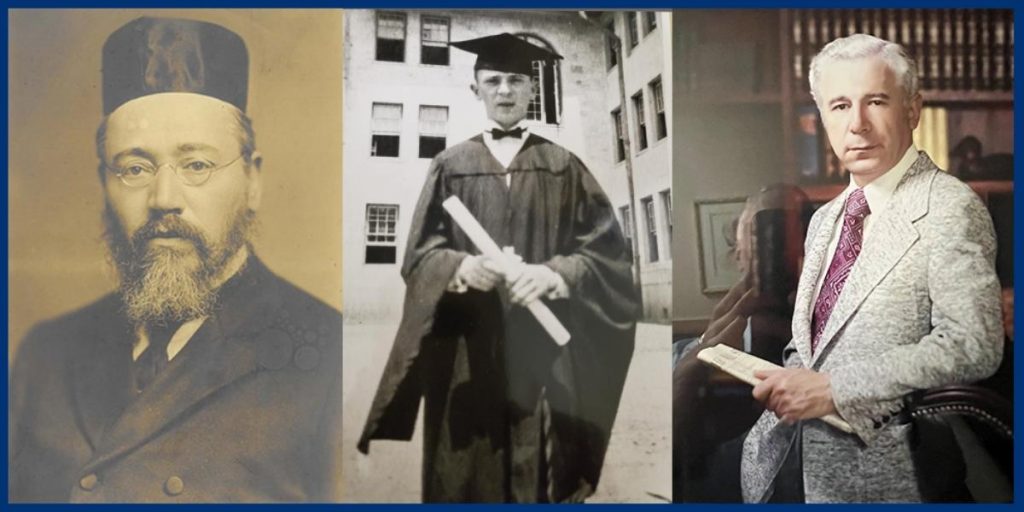 The Jack Boozer papers document the life of Boozer, an Emory religion professor, author and Atlanta community activist who died in 1989. The Morris Abram papers consist of the personal and professional papers of Abram, a lawyer and politician.

These collections had been sitting with the library for several decades, but were virtually inaccessible because they were inadequately processed and summarized, King said.

The history of Jews in the South is rich but less talked about, according to King. Through the new papers, the Rose Library hopes to increase researcher traffic in their Southern Jewish Collection, thus making the information more readily available in the media, King added.

The Geffen and Lewyn Family Southern Jewish Collections Research Fellowship, which was also created with the donation, is one of many scholarship opportunities that the Rose Library offers. The Rose Library’s 2022 Southern Jewish History Collections Fellow, Clemson University (S.C.) History Lecturer Andrew Baker, used his “fruitful” time with the library to research Max Heller, a Jewish mayor of Greenville, S.C.

Heller holds political significance for running for office despite being Jewish in a country with many antisemitic sentiments, Baker told the Wheel. He cited Sen. Jon Ossoff (D-Ga.) as an example of a modern day Jewish politician who he hopes to connect with the rich history of Jews in the South.

Baker also made use of the famous Jacob M. Rothschild papers, a prized gem of the Rose Library’s archives. He added that the Rose Library has been critical in his research.

“It’s definitely broadened the comparative perspective of my project, and just helped me to answer some questions, like were there patterns that you would see in a smaller city in the South versus a place like Atlanta, and how the Jewish communities in a smaller place would differ with Atlanta and how they would be similar,” Baker said.

He said he hopes that the new funds and fellowship, which is similar to the Southern Jewish History Collections Fellowship he engaged with, can increase public interest in the topic of Southern Jews.

“I think that it will help encourage more scholarship in the field and more scholarship around Atlanta, Atlanta … actually having a pretty sizable Jewish community in the South,” Baker said. 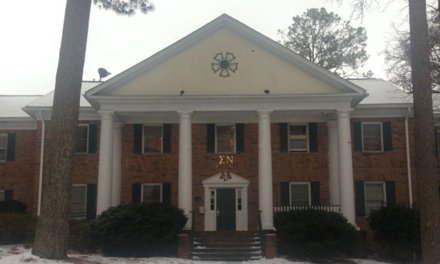